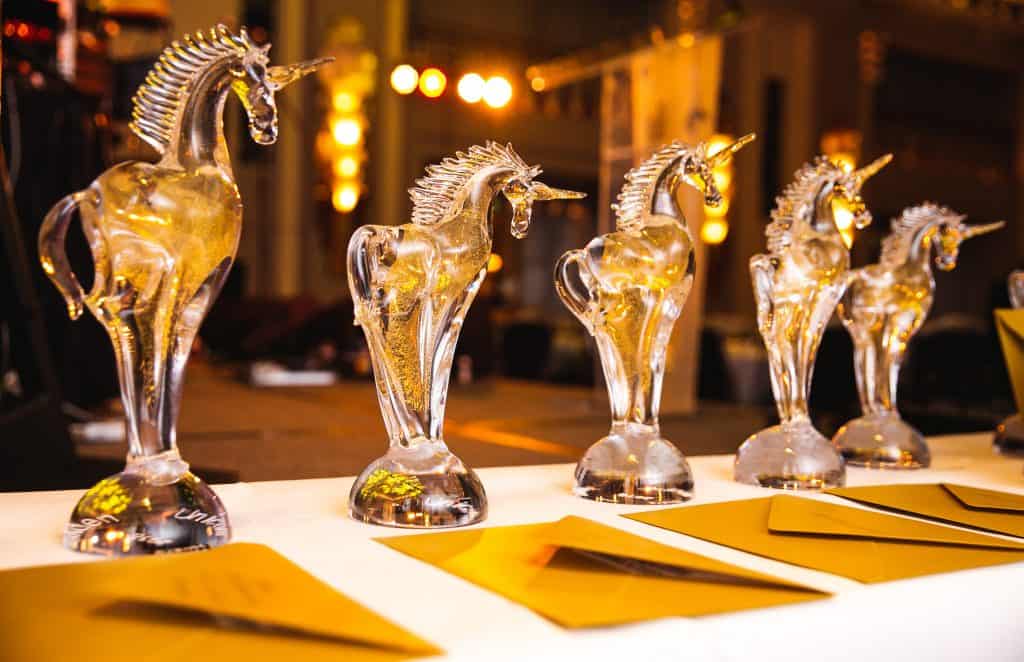 9,000 viewers, 57 films, 28 venues in 3 cities. These are just the bare facts of the II Russian Film Week that has just came to its grand finale with the Golden Unicorn Awards on Saturday, November 25th and the closing ceremony with the UK premiere of Mathilde the next day.

Alexei Uchitel’s film arrived to London on a trail of huge publicity and controversy and became an indisputable winner of the Audience Choice Award. BFI’s NFT1 was sold out in a matter of hours and organisers had to set up an additional screening.

Mathilde came ahead of many favourites, such as Arrhythmia and Loveless Andrei Zvyagintsev’s Loveless, however, won most plaudits from the international jury. It has won the Golden Unicorn Awards in three nominations: Best Film, Best Screenplay and Best Actress.

The Awards were created to recognise the achievements of Russian filmmakers and actors and also worldwide filmmakers who chose to make films about Russia, set in Russia or based on Russian literature. This reflects the cross-cultural mission of the Russian Film Week – building bridges of mutual understanding and cooperation.

The voting process reflects this cross-cultural idea: Russian films are from now on judged by an international jury, which this year included the renowned British and Hollywood actor Brian Cox, co-founder of the London Film Academy Anna McDonald, The Guardian’s Peter Bradshaw, BFI’s Head of Programming and Acquisitions Stuart Brown and others (for the complete list please go to: www.russianfilmweek.org).

“In this age of great division between Eastern and Western cultures, and the intransigence of certain political elements, the great hope is in the art, the great hope is in the creativity, – says Brian Cox, president of the jury, – The fact is, that the artists of any given culture create a unification, create a bond, that is immediately understood by all artists, and they share it. This is the antithesis of what the political climate is and that’s why something like this film festival is so important to encourage. It is so important that we acknowledge it and it’s important that we support it. Finally, I am very proud to have been part of it…”

Foreign films about Russia, where the action takes place in Russia, or the ones that are based on the works of Russian authors, are now judged by a separate Russian jury, which in 2017 included Viasat World CEO Irina Gofman, former President of the Republic of Kalmykia and FIDE President Kirsan Ilyumzhinov, film critic Olga Sherwood, Hollywood producer Alexander Shapiro.

“This is the second year running that we have our awards and it is already well-respected and considered prestigious and we are very much grateful for the support we’ve got this year from EFG, Savills, Viasat World, Waterstones, Gazprom Marketing. I am glad that such good meaningful and powerful films from various genres were featured in the nominations, – says Filip Perkon

The winners of the Golden Unicorn Awards 2017:

Oleg and the Rare Arts (Andres)

In 2017, which was declared the Year of Ecology in Russia, the Russian Film Week in cooperation with Synergy University, the festival’s partner and co-producer, held a special competition for the Best Student Short Film on the Theme of Ecology. Maxim Arbugaev’s film The Mushers has won the Golden Unicorn-Synergy Award in this nomination.

In 2017 a new special Golden Unicorn Award For the Contribution to World Cinema was established. Alexei Uchitel became the first recipient. The prize, in addition to the unicorn statuette, included a pair of diamond-encrusted cufflinks provided by a sponsor, the jewellery company Geraldo. “Indeed, Geraldo Jewellery creations were inspired by the historic period of the Russian empire under Tsar Nicholas II”, – says Geraldo’s Ben Kams, he praised the film Mathilde as visually stunning.

The Awards Ceremony took place at The Langham Ballroom over a gala evening with an exquisite dinner by chefs Albert and Michel Roux and was followed by a charity auction to raise funds for the WWF UK Save the Amur Tiger project. Each year Russian Film Week partners with a specific charity organization. For the Year of Ecology WWF has become a charity partner. All the proceeds from the auction and all personal donations go directly to the foundation. A lot provided by Alexei Uchitel – an opportunity to star in film Battle produced by him, managed to raise £12,000. 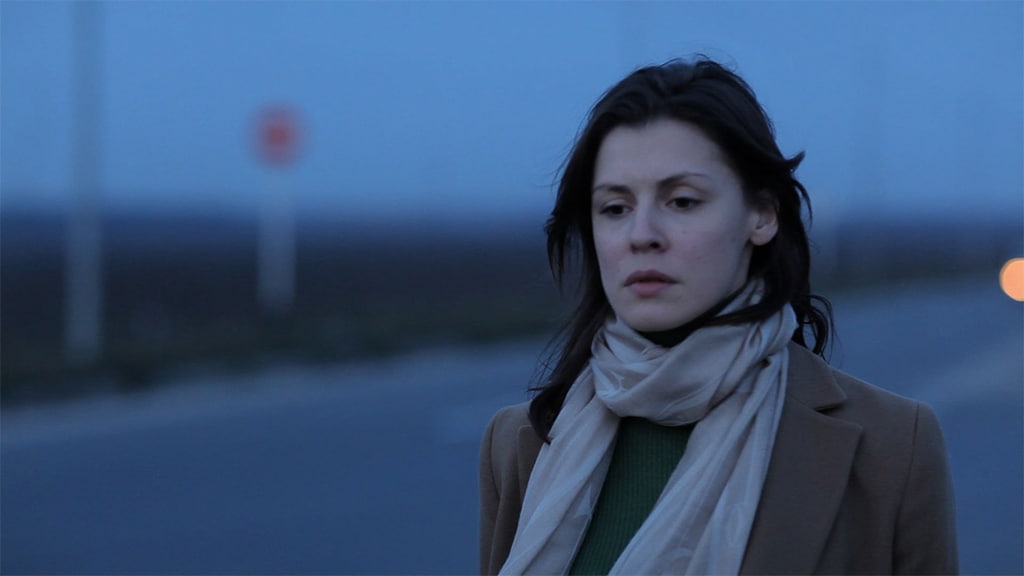 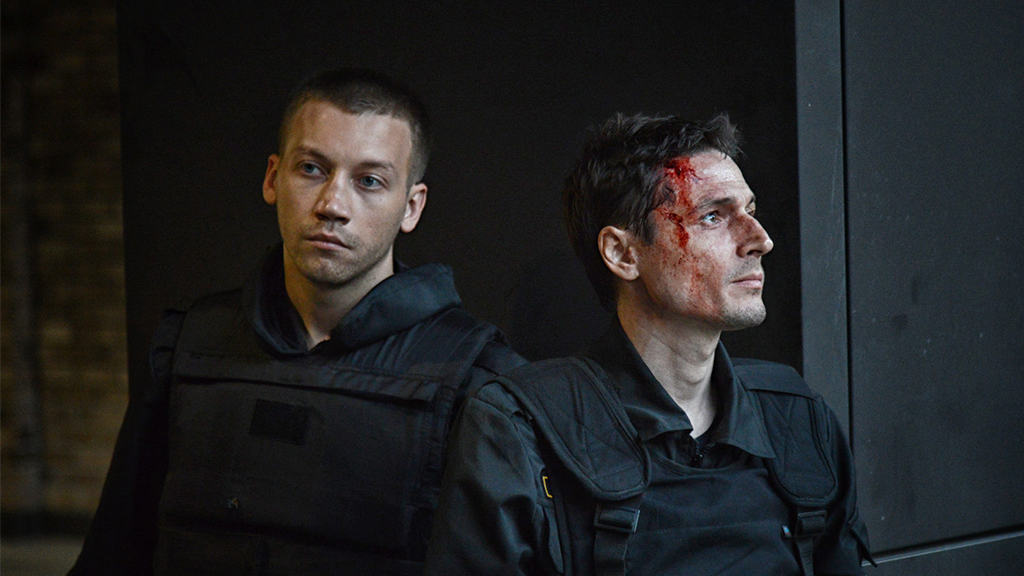 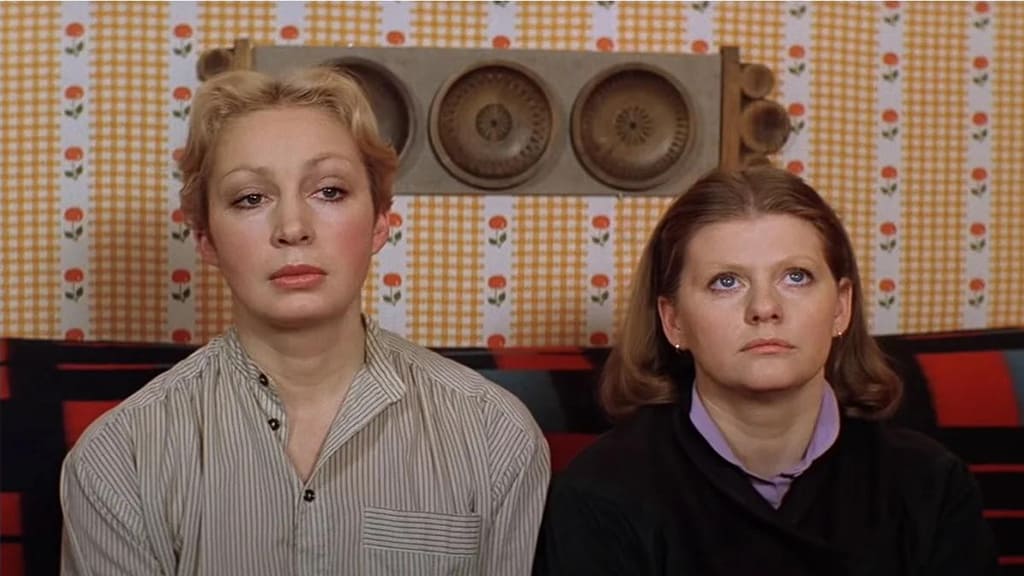