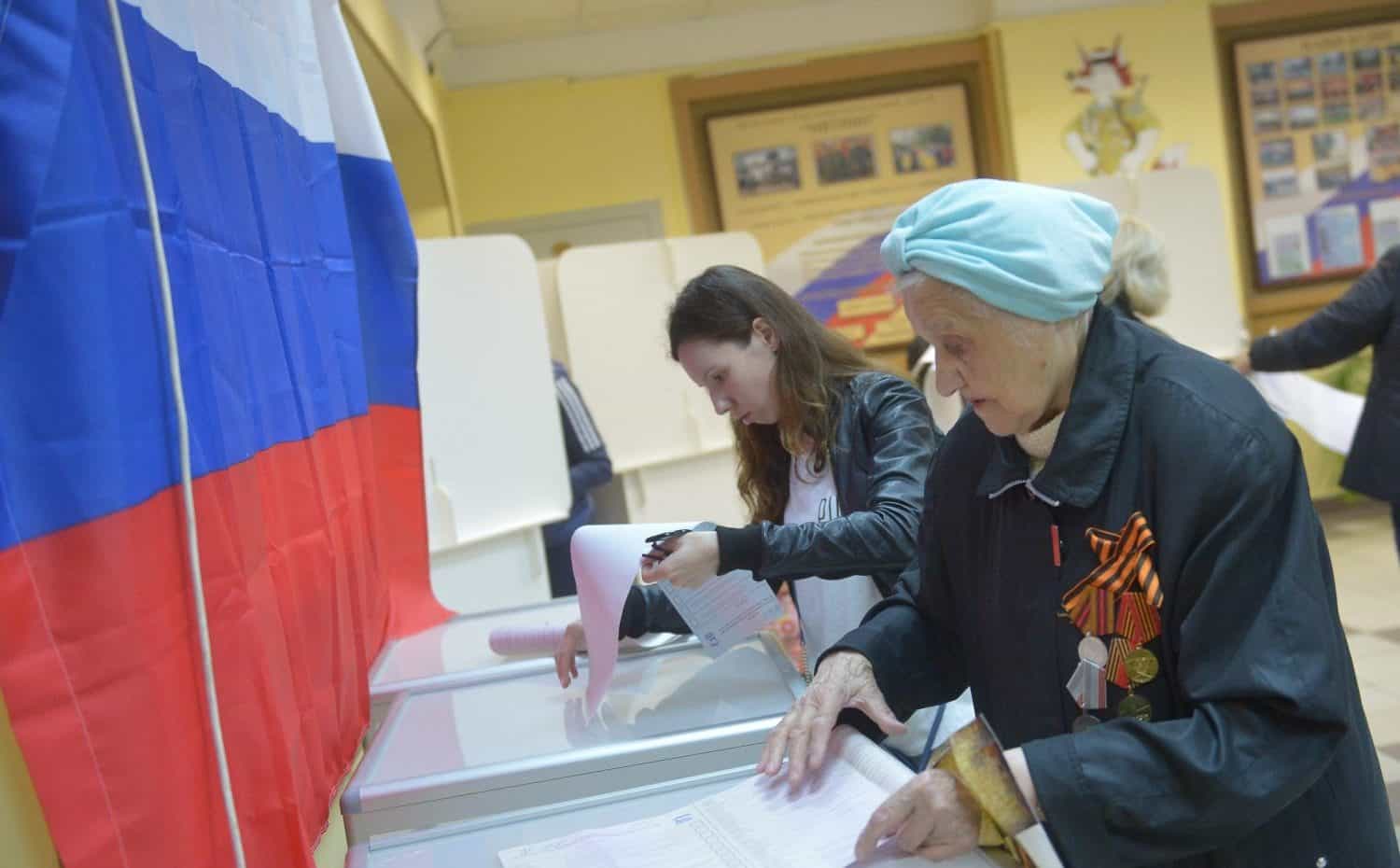 Join us for a seminar in the SSEES Politics and Sociology Seminar Series with Dr. Ora John Reuter
What role does civic duty play in voting under electoral autocracy? Conventional wisdom holds that clientelism and coercion are the major drivers of turnout under autocracy, but these factors are not relevant for most voters in contemporary regimes.

Using original survey data from Russia, Dr. Ora John Reuter presents evidence in the paper he will present during the seminar that most voters feel an ethical obligation—a civic duty—to vote. He then develops a theory that links the duty to vote under autocracy with respect to the state. Since opposition voters are more likely to feel alienated from the state, he argues that regime supporters are more likely to evince a duty to vote.

Using a previously validated measure of the duty to vote, he finds evidence in Russia consistent with these arguments. The theory and findings suggest that authoritarian incumbents have an inherent mobilizational advantage: their supporters feel a duty to vote, but regime opponents do not. This is a novel explanation for the sustained weakness of opposition parties under autocracy.

The event is free, pre-registration required. 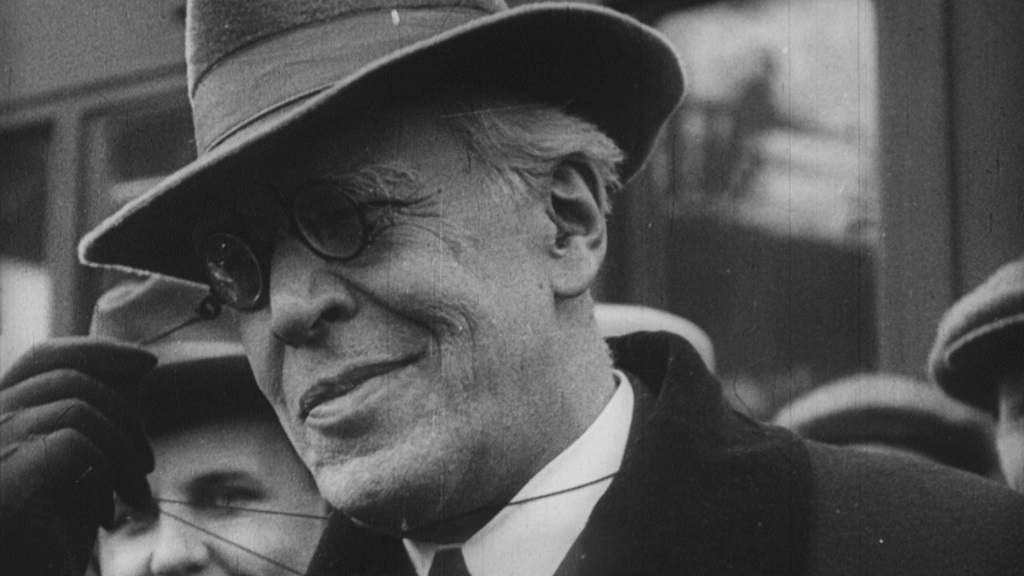 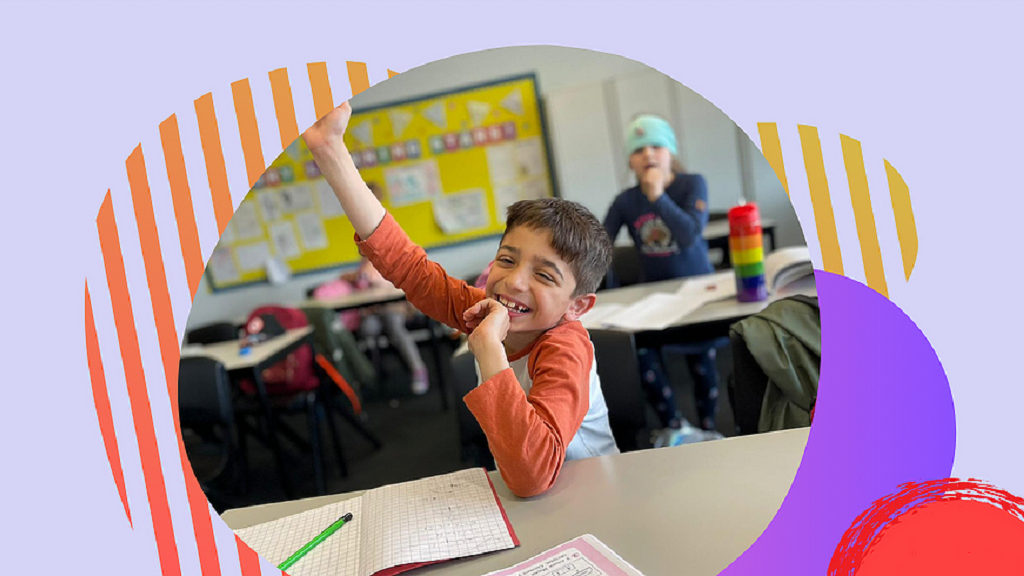 Open Day at “Znaniye” Russian School
On June 20, there will be an open day at a new branch of the school in East Finchley, where families with kids of all ages will have a chance to ... 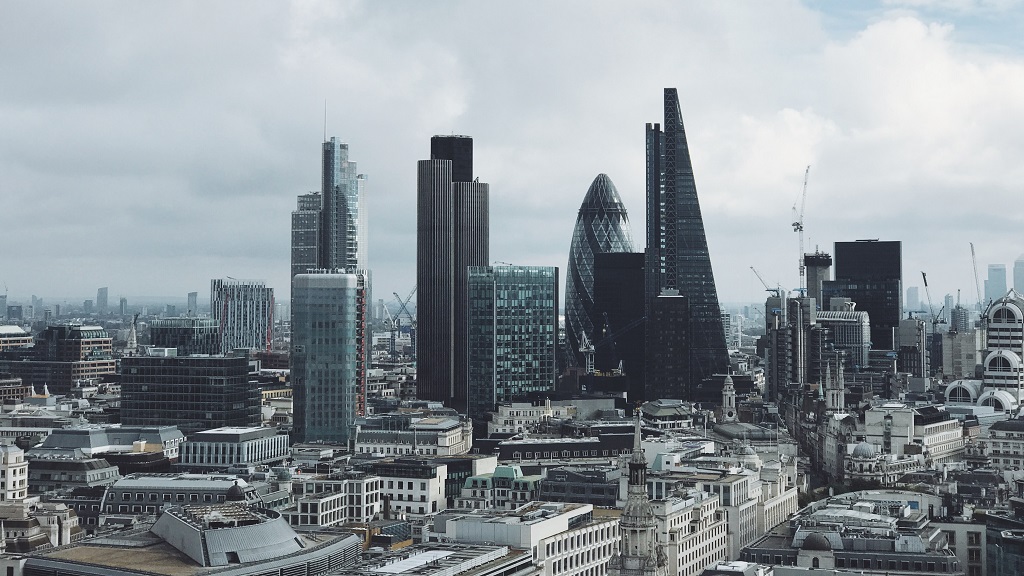 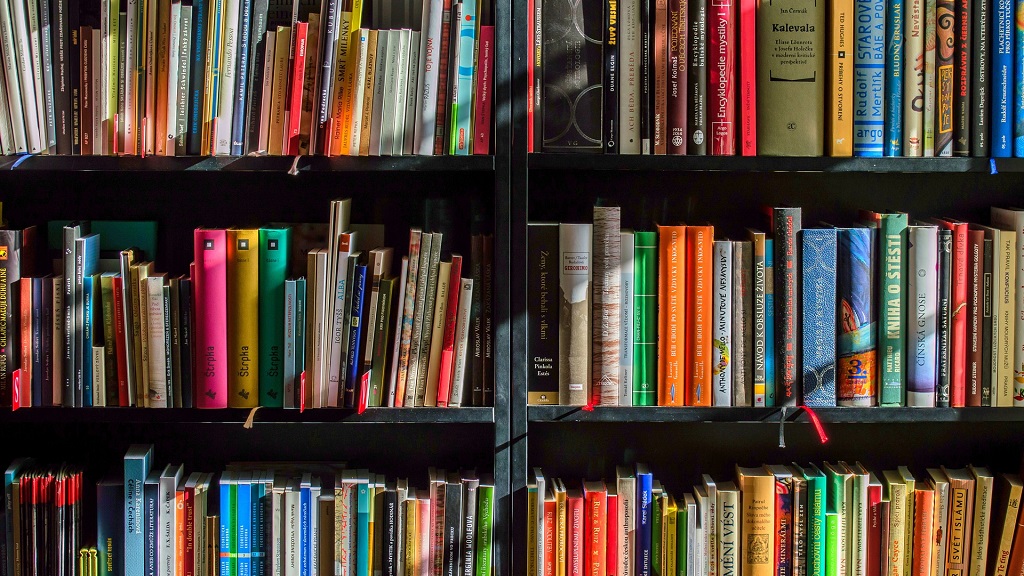 Literary festival “Open Eurasian Literature Festival & Book Forum”
The festival is an annual cultural event, which has been taking place for the past eight years. For four days, exhibitions, seminars, scientific ... 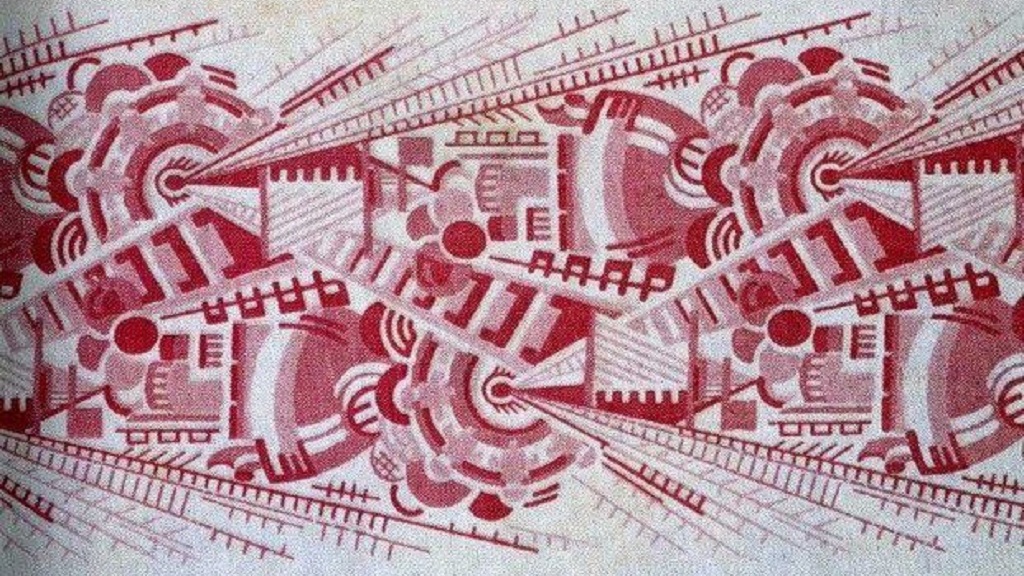 Lecture “The Story of Printed Textiles in Russia”
Before the 1917 Revolution Russia had a thriving textile industry, exporting vast quantities of printed cotton throughout the Russian Empire and ...