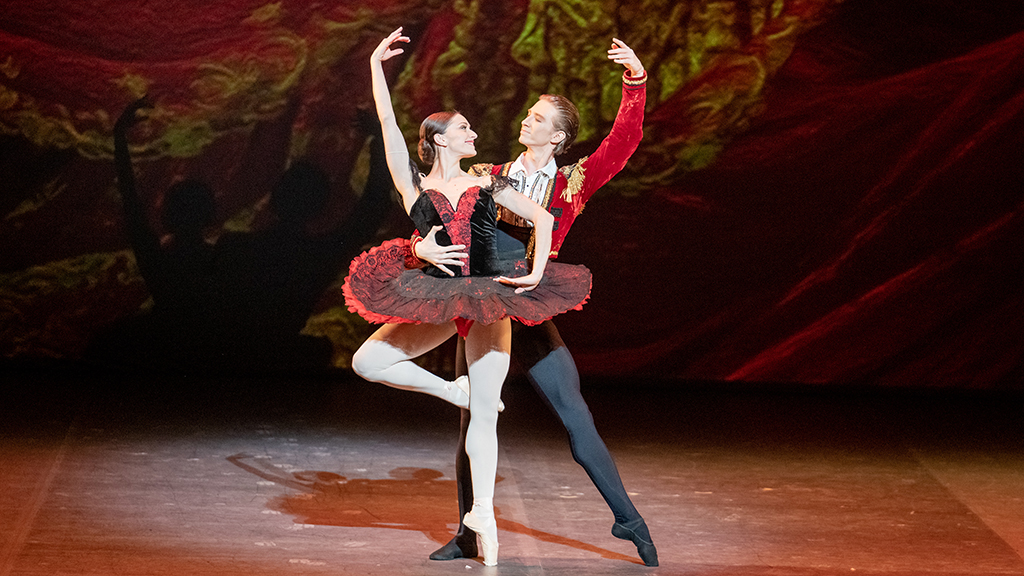 On March 13, the grandiose Ballet Icons Gala will return to the London Coliseum Theater. This time the event will be celebrating 150th anniversary of Sergei Diaghilev, a Russian theater and art figure. World ballet dancers will perform excerpts from the iconic ballets of the Ballets Russes and contemporary productions inspired by them.

Ballet Icons Gala is one of the brightest ballet events of the year, which is attended by international ballet stars. The gala evening has long become a cultural tradition for Londoners: the social event has been held annually since 2006 by Ensemble Productions.

This year the gala evening is dedicated to Sergei Diaghilev, a legendary figure in the history of ballet. Diaghilev is known as a popularizer of Russian art in Europe and in the world at the turn of the 19th and 20th centuries. Over the years of his career, he managed to find and “discover” for the public many talented dancers, composers and artists who, thanks to him, gained international fame. Thus, Vaslav Nijinsky, Anna Pavlova, Vera Karalli, Mikhail Mordkin performed on the best theater stages in the world, and young Igor Stravinsky wrote the music for the performances.

In 1909, Sergei Diaghilev organized the first Ballets Russes in Paris, which was a unique and innovative event. Dance, music and decorations Diaghilev combined into a single work, before these arts were presented to the audience only separately. The event was an incredible success, critics and the public were delighted. Since then, Ballets Russes has become the most famous theatrical tour with luxurious costumes, mesmerizing decorations and music.

The programme of the Gala will include the most memorable ballet moments from the Ballets Russes’ repertoire, such as Petrushka, The Firebird, Scheherazade, L’Après-midi d’un Faune, The Sleeping Beauty, as well as contemporary ballet masterpieces inspired by the Ballets Russes.

The performance will be followed by a dinner at the Corinthia Hotel in the presence of ballet stars and celebrities from Russia and Great Britain for VIP ticket holders. To book VIP tickets, please contact the organizers of Ensemble Productions.

You can learn more about the Ballet Icons Gala and purchase tickets here.

UPDATE: The organisers of the Ballet Icons Gala regret to inform you that the Gala scheduled for 13 March 2022 will be postponed to a later date in the year. 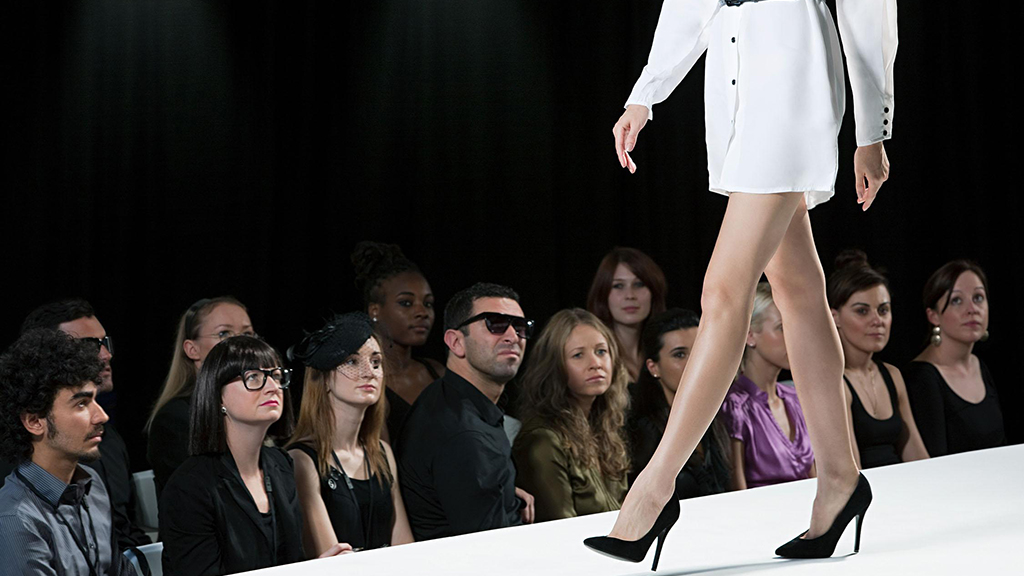