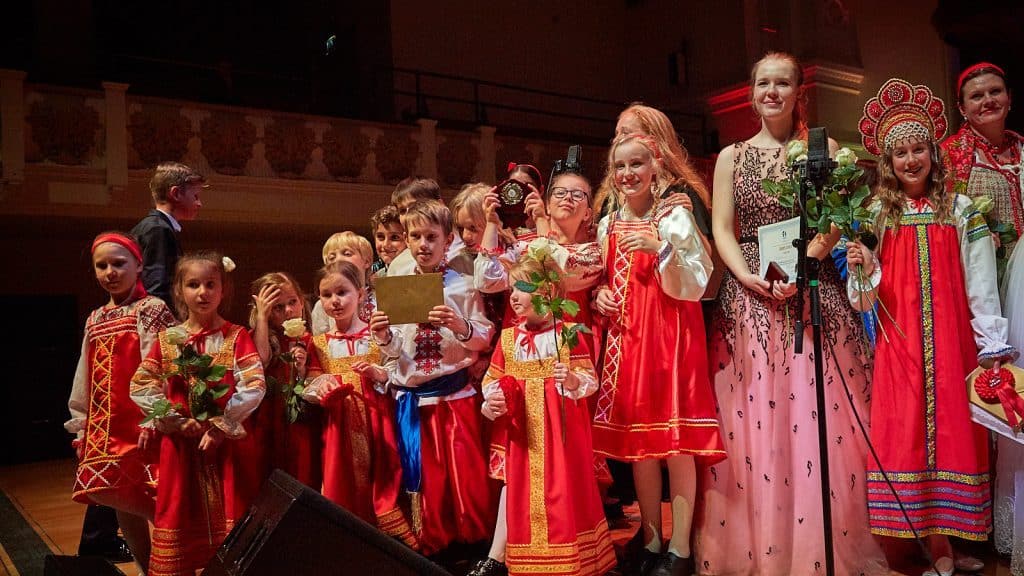 This wonderful international project celebrating best English and Russian music, beautiful voices and culture, as well as supporting young and mature talent has been going on for over 10 years, organised by the Eurolog UK International Association of Russian Cultural and Educational Organisations.

The 2020 Festival is organised in partnership with The Mariinskiy Theatre Academy for Young Opera Singers, St. Petersburg, the London School of Russian Language and Literature, and other organisations.

Aims:
— To advance and celebrate beautiful English and Russian music and culture
— To support young talent
— To promote talented professional singers and musicians internationally
— To mark Russian contribution to the world Opera culture
— To maintain and strengthen cultural links between the UK and Russia.

It promises to be a delightful show for music lovers. 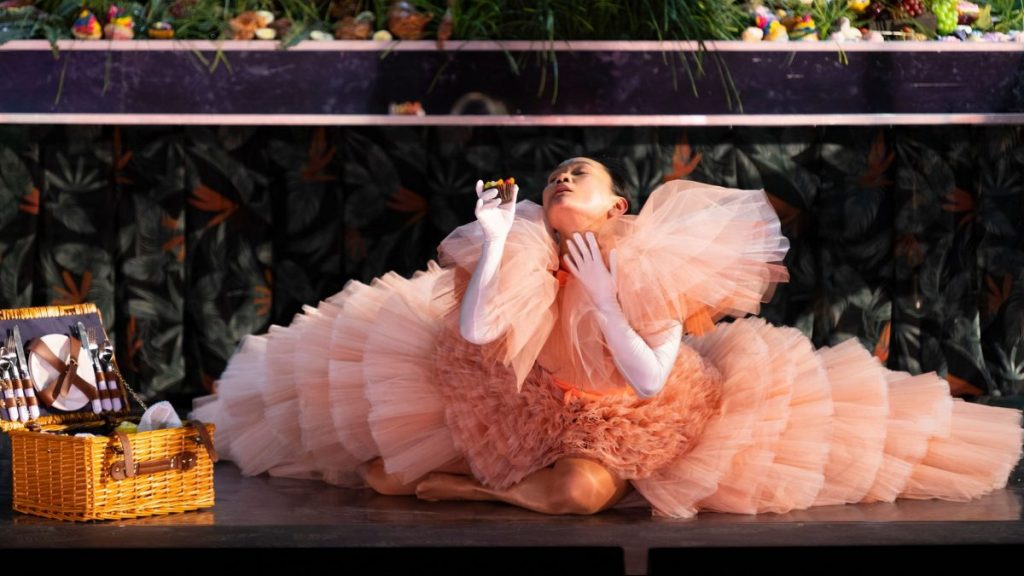 Kurt Weill by Russian opera singers at the Royal Opera House
A film of the performance consisting of two dark satirical operas by Kurt Weill and Berthold Brecht will be available to stream on demand on the ... 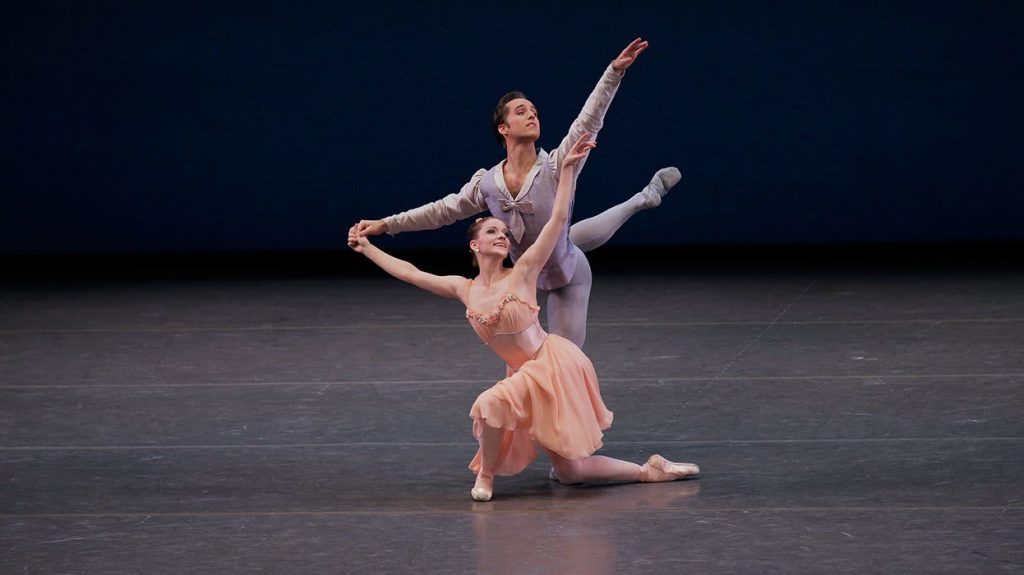 Tchaikovsky Pas de Deux at the Royal Opera House
Ballet about the young god of music and his three muses, originally created by George Balanchine and Jerome Robbins for Diaghilev’s Ballets ... 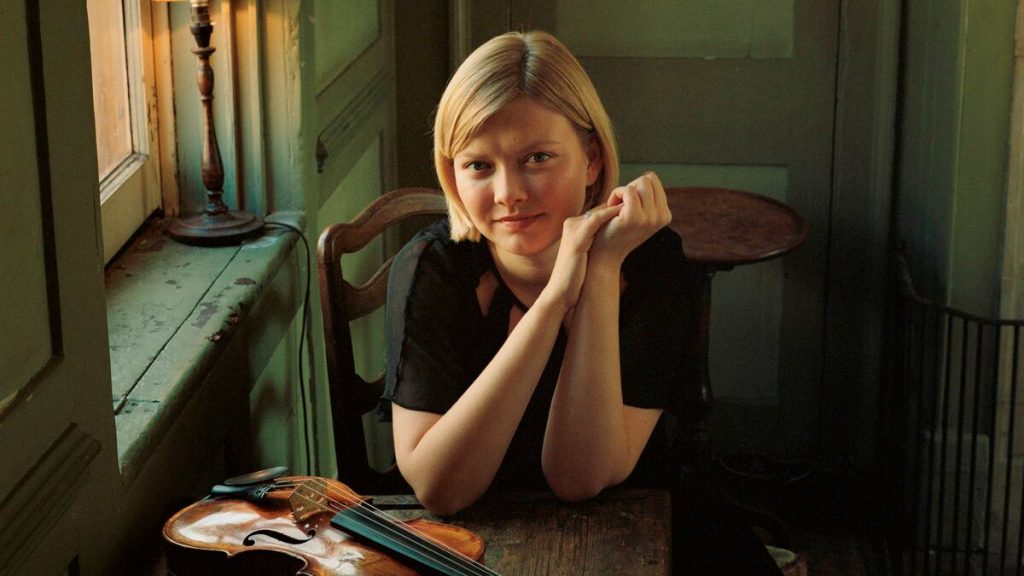 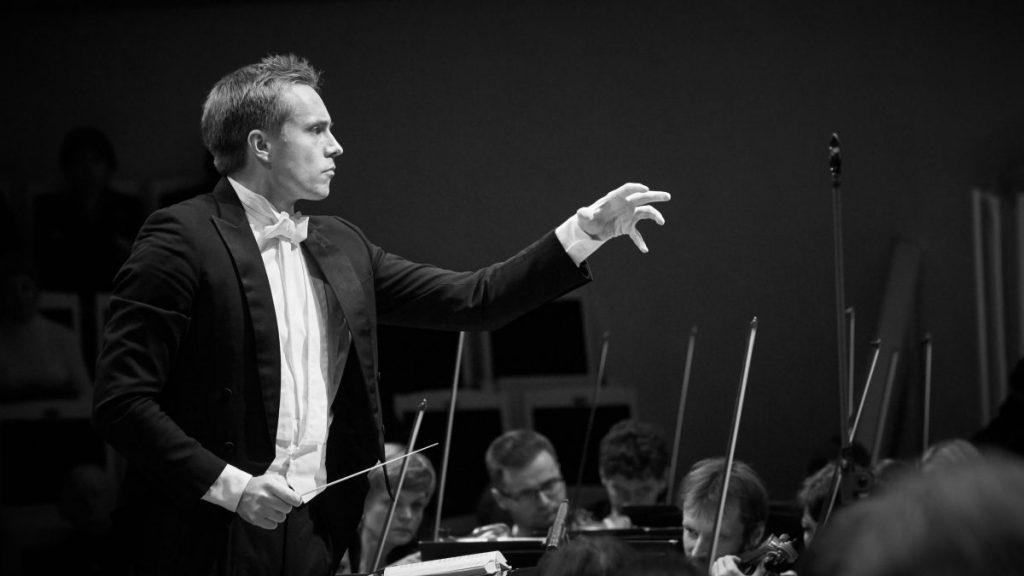 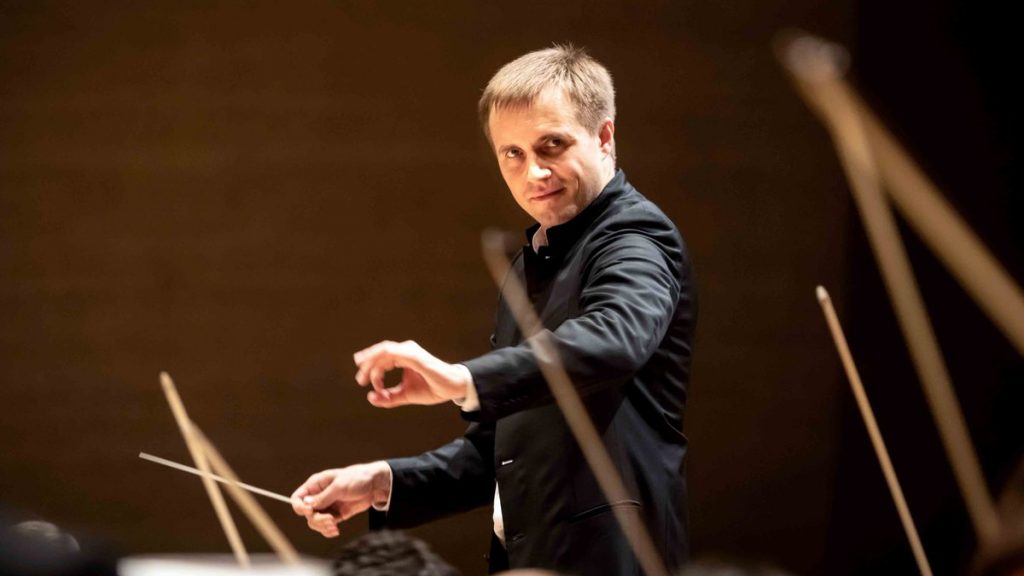