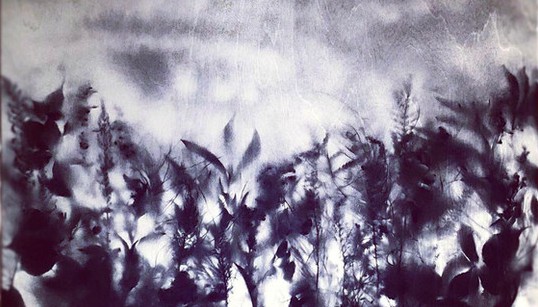 On October 15, 2019 an exhibition ”Creatures” by Irina Lagoshina and Daria Kurguzova will be opened in London, at the exhibition hall of Rossotrudnichestvo. The main themes explored at the exhibition will be the search for ideas to overcome the environmental crisis and the of nature and man.

The artists turn to the concept of the noosphere of the great Soviet scientist V. I. Vernadsky, who’s research nearly a century ago laid the foundation for solving the problems faced by the current generation. He believed a person consciously interacts with the outside world to do everything for the prosperity of the Earth. Noosphere is a symbiosis of moral (spiritual) and scientific development of the civilization. According to the artists, the ideas of Vernadsky are very relevant today, and can become a source of inspiration for solving problems related to the development of our society and the use of our the Earth’s resources.

Irina’s sculptures refer to the theme of negative human impact on the environment, the importance of each element of the biosphere. The artist shows the beauty of the earth’s creations and reflects on the future of our planet in the event of their extinction. She plays out the tragic scenario where biological species will no longer exist, and the world will be filled with bright mechanical toys, created out of nostalgia for living beings.

Daria sees the study of the natural laws as a potential solution to the environmental crisis. Her works resemble fictional worlds where life bears little resemblance to our current reality. The artist’s panels are made using natural materials: wasp nests, spider webs and tree bark.

This is the second project of Irina and Daria dedicated to the concept of the noosphere. The first was presented in 2018 as part of the parallel program of the Moscow International Biennale for Young art in the CSI “Winzavod”. The project “After Us” was an installation offering to look at the history of our civilization through the prism of technological progress.

Irina Lagoshina was born in Mozdok, Russia. Currently resides and works in Moscow. Her practice encompasses a wide variety of media ranging from painting to monumental sculpture. As a contemporary artist, she prefers to express her ideas in sculpture form. Stylistically, Irina’s artworks combine classical ratios and proportions with geometric minimalism. She is inspired by nature, mythology, Russian culture and the philosophical reflections of the inner self along with the human activity.
Irina is a member of the Moscow Artist Union and the Creative Union of Russian Artists. Since 2005 her projects have been exhibited in various Russian art institutions and private galleries. Since 2017 Irina participates in international art fairs. Her art is presented in private and corporate collections in Russia, USA, UK, Israel and the Netherlands. Public sculptures are displayed in the USA (Miami), UAE (Dubai) and in various Russian cities.

Daria Kurguzova is an artist and a curator who graduated from the British Higher School of Art & Design. Her artworks are presented at the Moscow State Gallery Solyanka VPA collection as well as in private collections throughout Russia.
Daria chose art as a professional occupation in 2016. Prior to art she had a classical carrier for more than 15 years in corporate business. She regularly participates in local art events and exhibitions in Moscow, Russia. Among them are Moscow International Biennale for Young Art (2018), Winzavod Open, Moscow State Gallery of contemporary art Solyanka VPA, Gallery “Richter”, Cube Moscow along with others. Daria also curated international and local art-projects including “Cultural code” (public intervention in London), “Cultural code” (World Art Dubai, UAE), “Super Hero” (Miami Art Week, USA); Triumph Palace, “De Ludis” (Moscow, Russia). 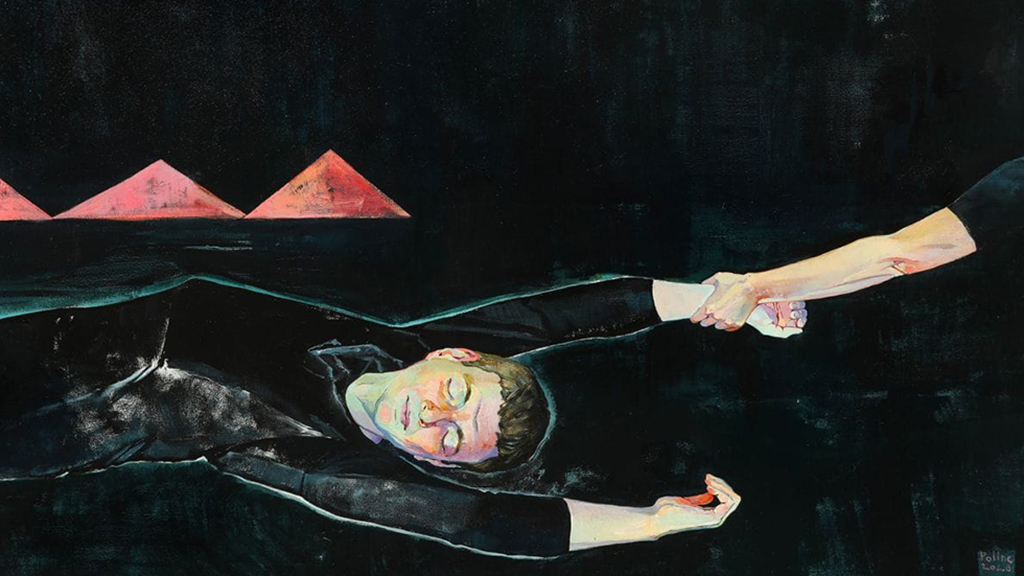 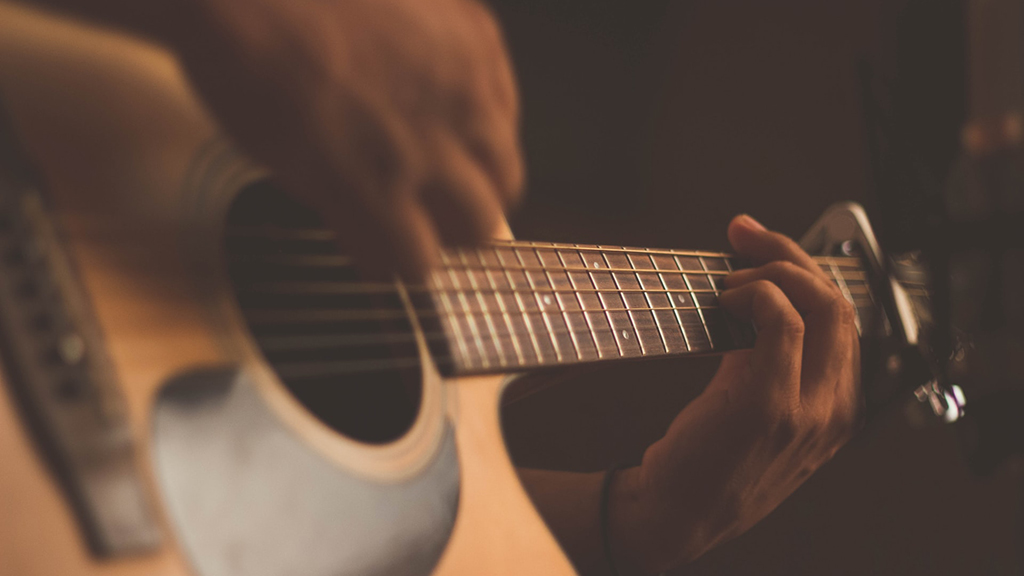