The film tells the story of the tragic life of the actor Dmitry Konsovskiy. He was arrested on the night of December 2 of the year 1934. He found himself imprisoned in Butyrskaya jail, just a couple of hours after he had finished discussing with Abram Room his performance in the main scene of the movie “Strogiy yunosha” (“A Strict Young Man”).

Konsovskiy had a short life, but managed to direct a play in Vakhtangov theatre and to perform in eleven movies. Many of them have become classics of Soviet cinema (“Desertir”/ “Deserter” by Vsevolod Pudovkin, “Zemlya zhazhdet” / “The Earth Thirsts” by Yuly Raizman, “Vosstanie rybakov” / “Revolt of the Fishermen” by Erwin Piskator). His brother, actor Alexey Konsovskyi (the prince in “Zolushka” / “Cinderella,” Lermontov in “Lermontov,” the magician in “Obyknovennoe chudo” / “Ordinary Miracle”), who died in 1991, failed to receive a permission to familiarize himself with his brother’s trial case and never got to know his last words. Today, seventy years later, Nikolay Vershinin-Konsovskiy, the grandson of Alexey Konsovskiy, reveals this dramatic story.

Film is created with the support of Aleksandr Sokurov’s Foundation “An Example of Intonation”.

Screening: A Documentary on Music and Language in Russia ‘Wild Honey’
Join for a screening in the DLT of Fifth Corner Films’ documentary on the music of indigenous groups of five regions across Russia. Guided ...

Screening: ‘Ice 2’ by Zhora Kryzhovnikov
What happens in fairy tales after the wedding of the prince and princess? Figure skater Nadya Lapshina and hockey player Sasha Gorin got married ... 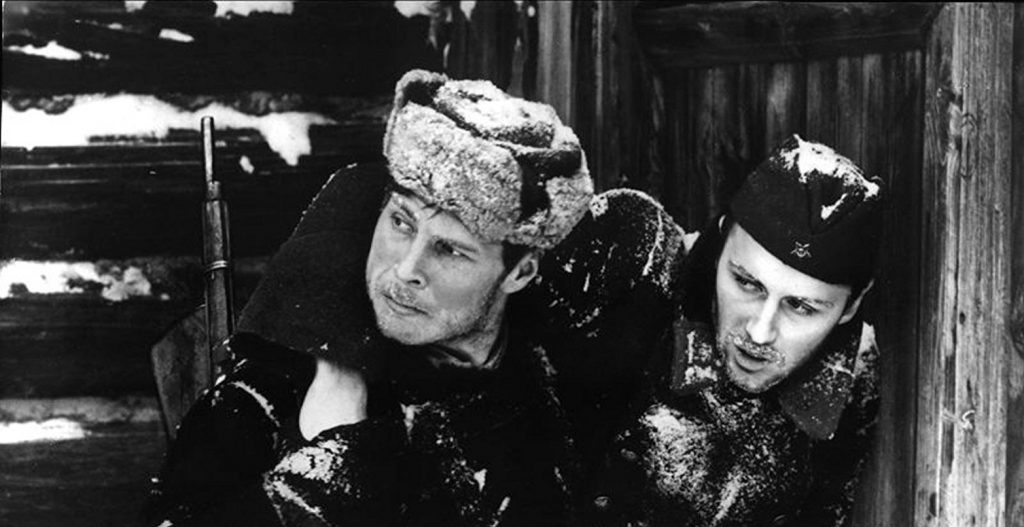