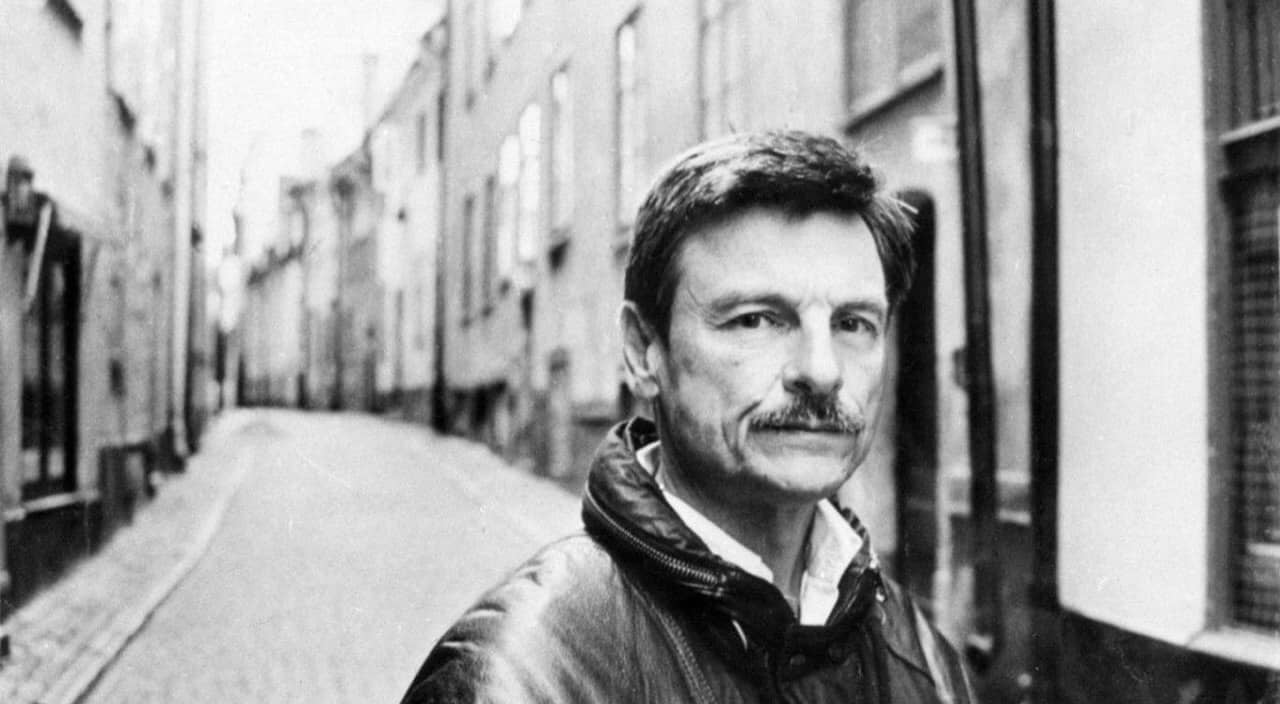 Andrey Tarkovsky is considered by many to be one of the greatest filmmakers the world has ever seen. Although he made just eight feature films before his life was cut tragically short by cancer, at the age of 54, each is an artistic masterpiece and a major landmark in world cinema. This exhibition presents a selection of prints from his portfolio of Polaroids, produced in association with the Florence-based Tarkovsky Foundation archive, which is maintained by the filmmaker’s son Andrey A. Tarkovsky.

Taken in Russia and in Italy between 1979–84, ranging from romantic landscapes and studied portraits to private shots of the auteur’s family and friends – including late distinguished scriptwriter Tonino Guerra – all the photographs demonstrate the singular compositional and visual-poetic ability of this master image-maker. Many of the Polaroids that were created in Russia complement and extend the personal imagery of the Mirror (1974). Equally, rewarding cross-fertilization is apparent in the images that were taken in Italy while he was traveling with Tonino Guerra and preparing Nostalgia (1983). Indeed, from when Michelangelo Antonioni first gave Andrey Tarkovsky the Polaroid camera as a gift, in the 1970s, it rarely left his side.

“However personal these photographs are, I am sure that everyone who sees them will appreciate them and be able to relate to them. Whether he was working with Polaroid or cinema film my Father created artistic images, the power of which lies in their direct impact, in the way creator and viewer become spiritually as one. As he himself said, ‘An image is not some idea as expressed by the director, but an entire world reflected in a drop of water. In a single drop of water!’” – Andrey A. Tarkovsky, son of Andrey Tarkovsky. 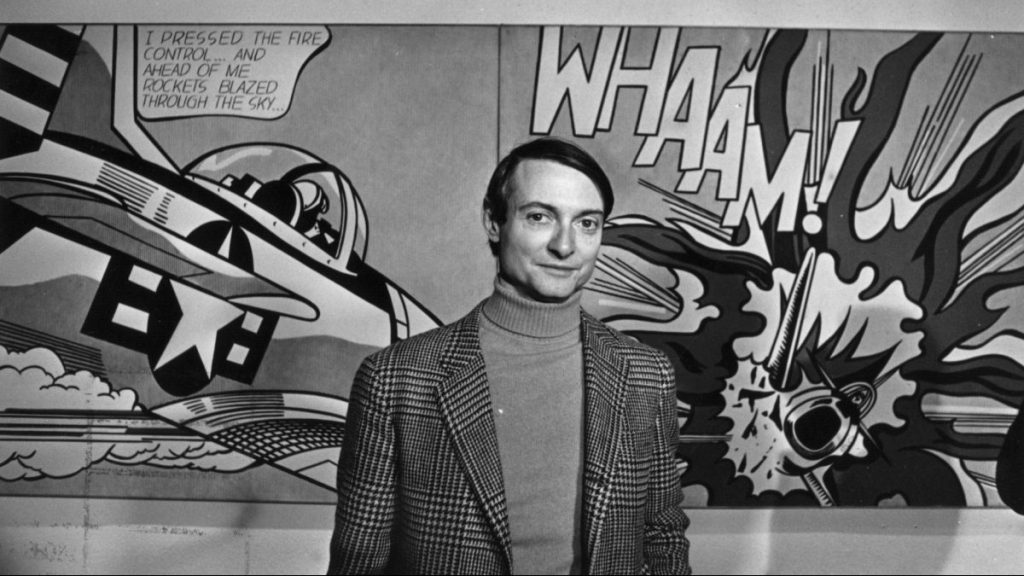 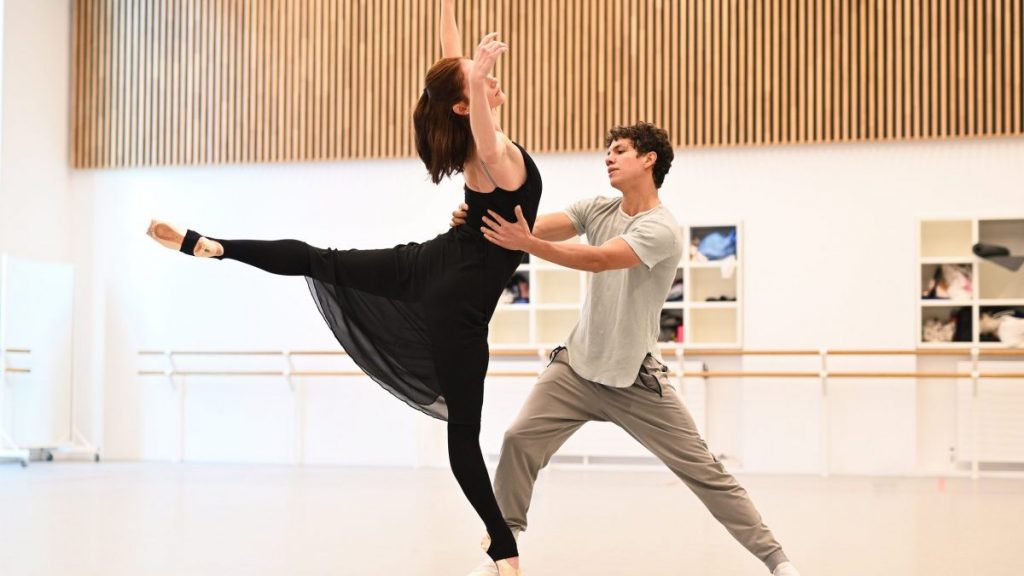 A ballet by Yuri Possokhov at Sadler’s Wells
Sadler’s Wells will kick off its upcoming theatre season with an English National Ballet show Reunion, which consists of five productions, ... 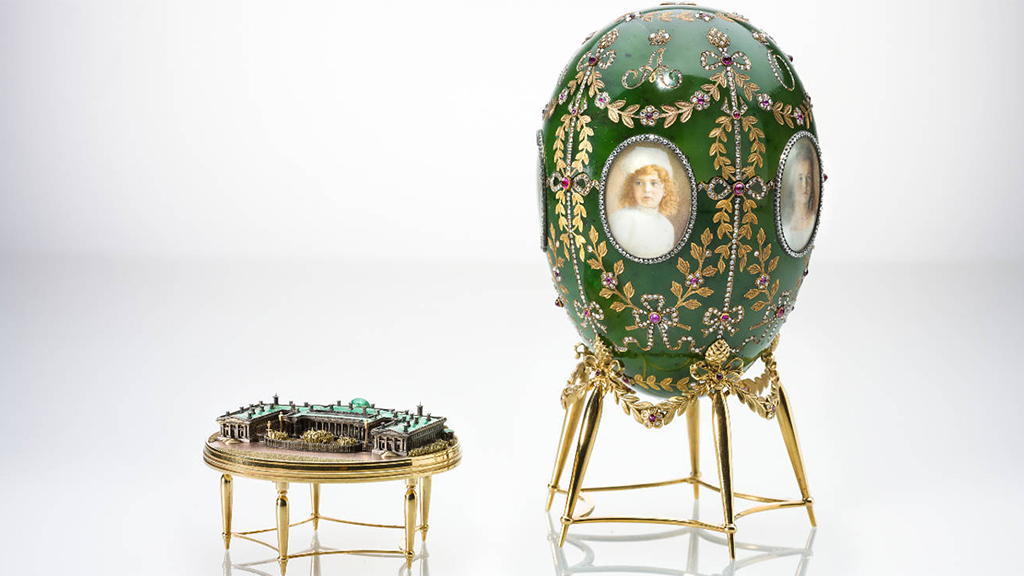 Fabergé in London: Romance to Revolution — a V&A exhibition
Victoria and Albert Museum prepared yet another spectacular exhibition, this time dedicated to a famous jeweller from Saint Petersburg, Carl ...