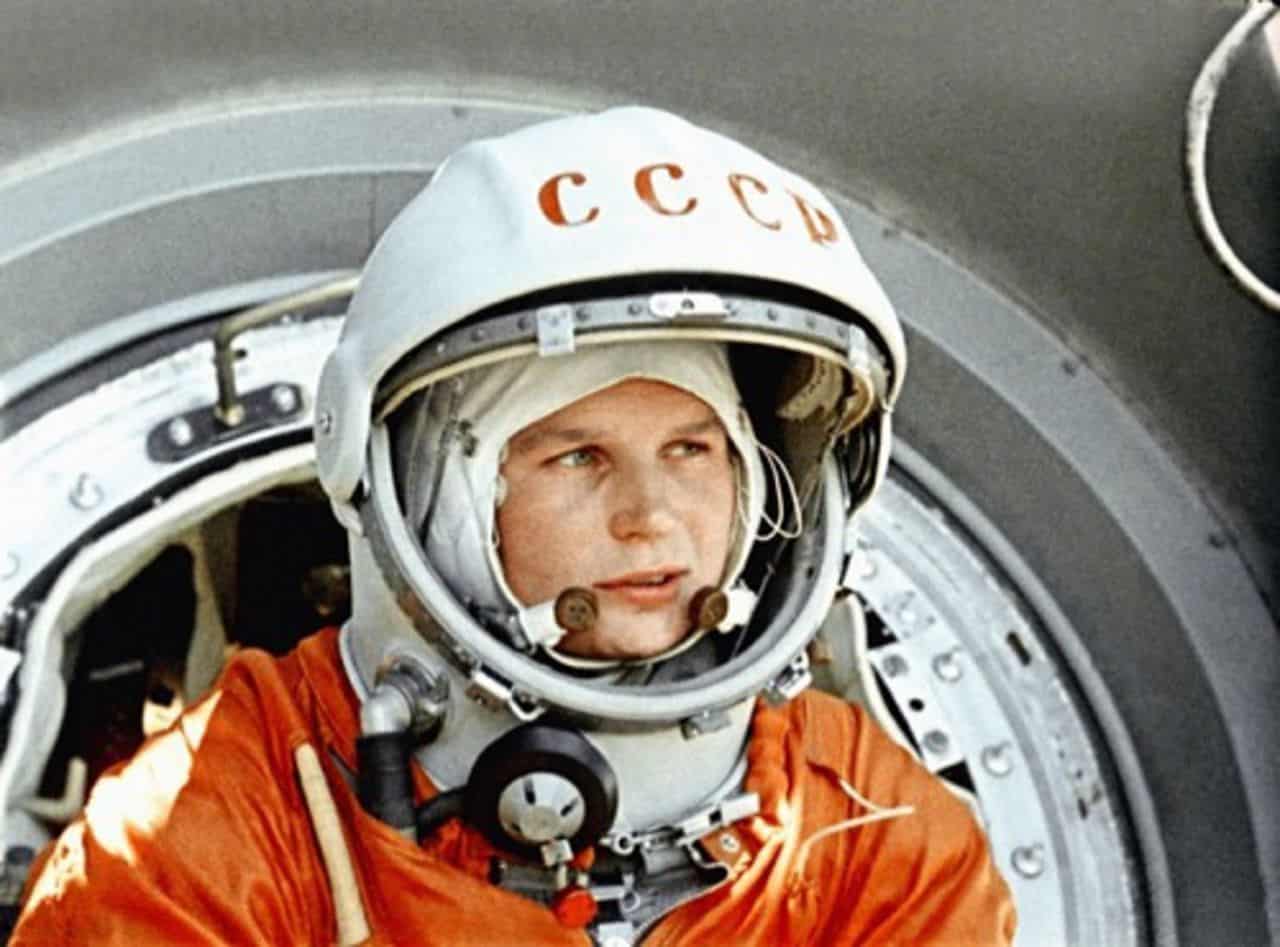 The opening saw a screening of the documentary film, Legend of Valentina, with archival material shown for the first time. The film was accompanied by a performance of the Moscow City Symphony Russian Philharmonic and master violinist Dmitry Kogan.

The exhibition is part of the UK-Russia Year of Science and Education, and continues the great tradition of learning about the Soviet space program. The first such exhibition, Cosmonauts: Birth of the Space Age, was held in 2015 at the Science Museum.

The exhibition will be open to the public for free from March 16 to Sept. 17. It was organized in collaboration with Russian State Museum Exhibition Center (ROSIZO).

For more information about the exhibition visit Science Museum website

Source: Russia Beyond the Headlines 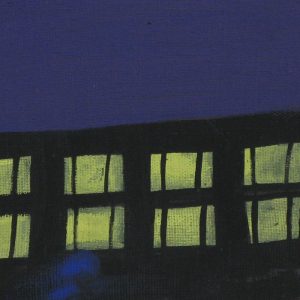 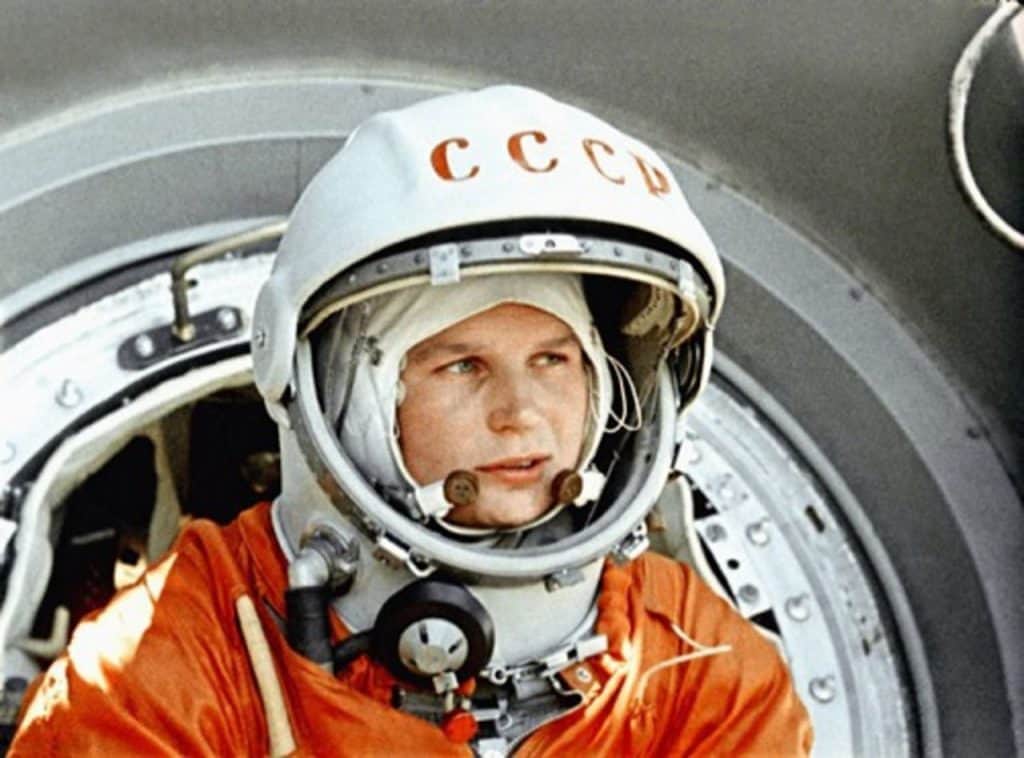 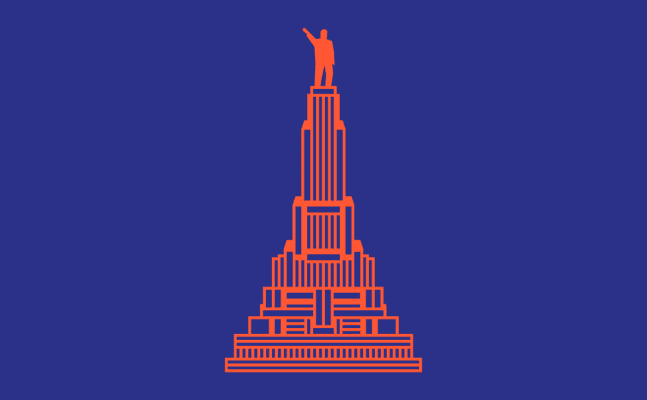 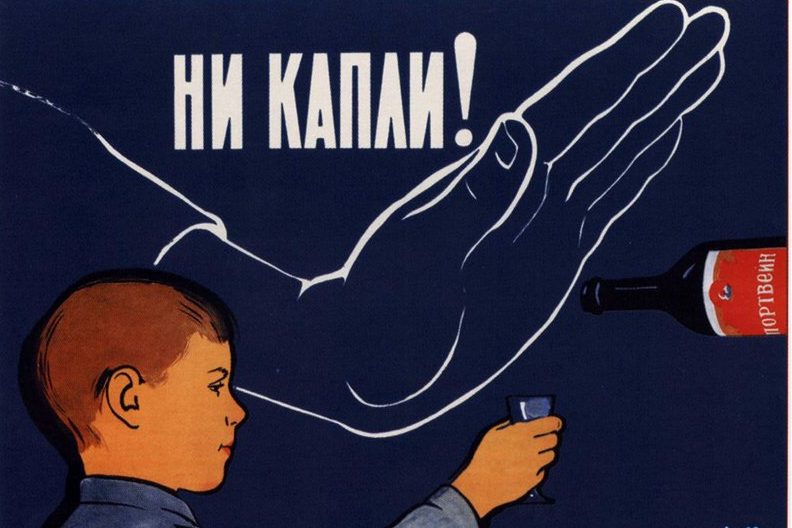 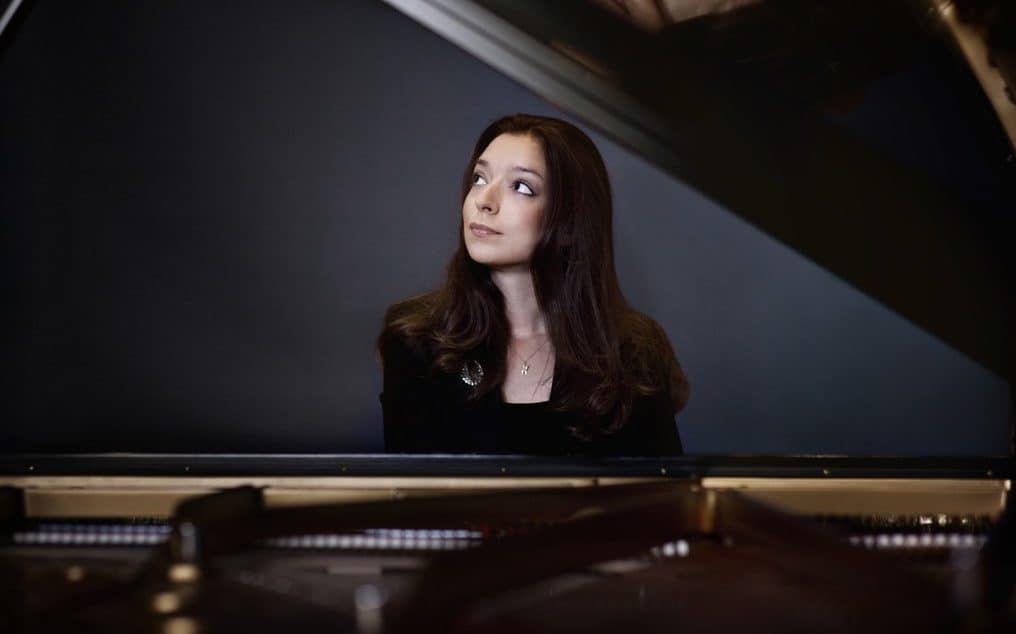