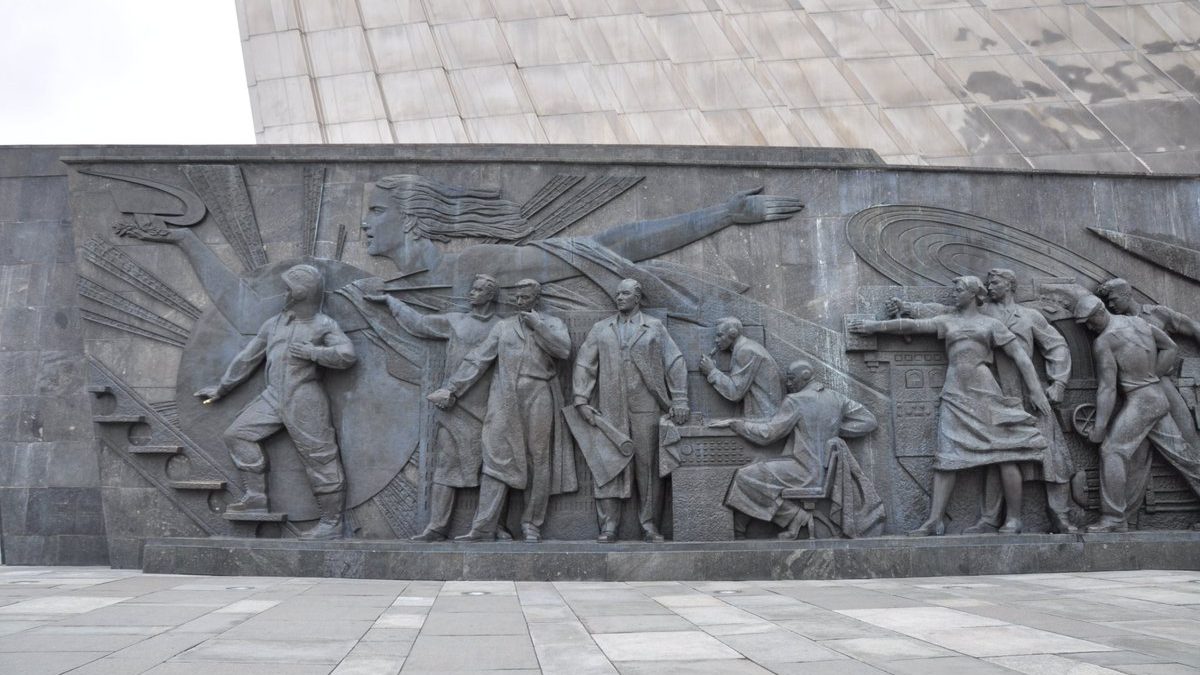 Yuri Gagarin conducted the first human spaceflight in April 1961. His success and personality won him admirers around the world, including the thousands in Britain who welcomed him to these shores later that year. But Gagarin’s flight only happened once preceding missions with dogs were safely returned to Earth from orbit. This talk looks at the Soviet space heroes of 1961, canine and human, and the fame of Gagarin as he visited London and Manchester in 1961. The speaker is Doug Millard, Deputy Keeper Technologies and Engineering, who is currently developing a major research programme on global perspectives of space exploration that will inform development of a new space gallery at the Science Museum later this decade. 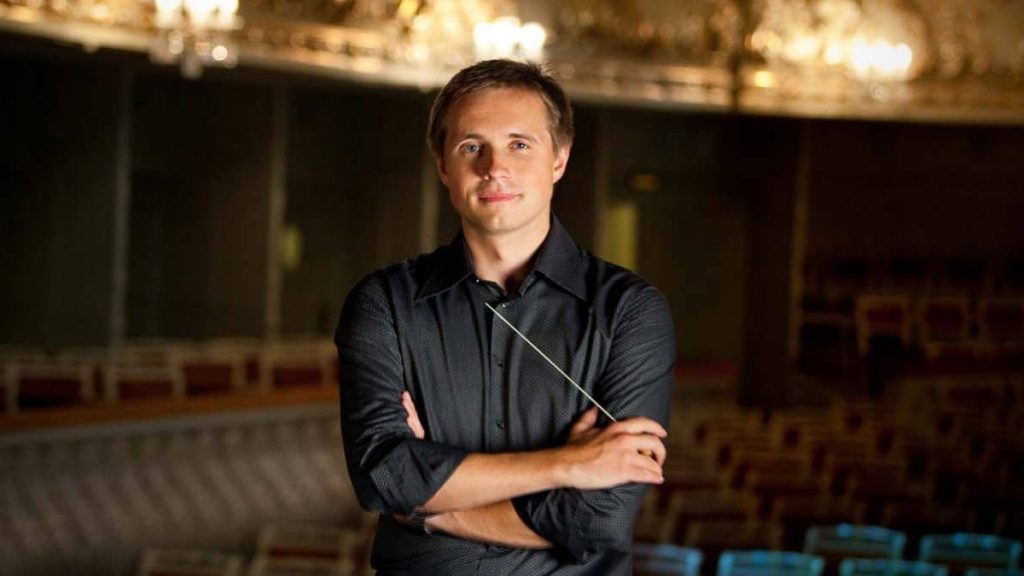 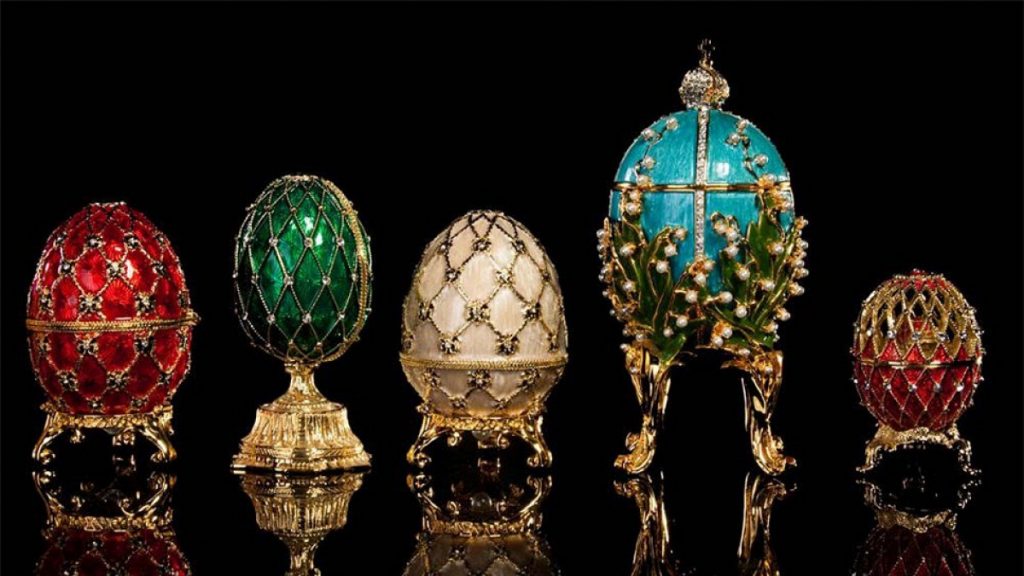 Russia’s Artistic Journey – Early 20th Century: Faberge and the Firebird
This illustrated lecture follows the last phase of Russia’s artistic journey. By the beginning of the 20th century, Russian culture had ... 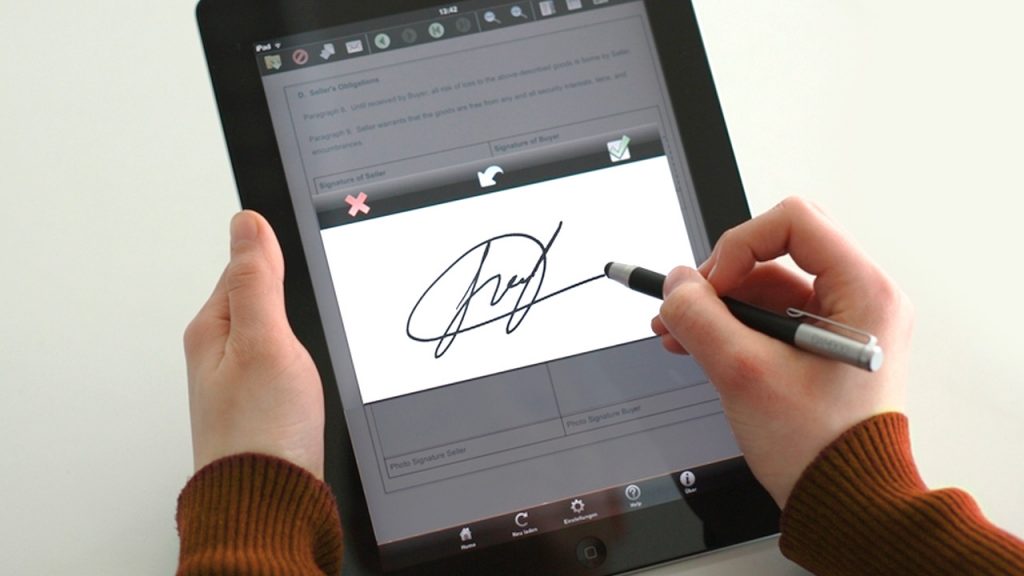 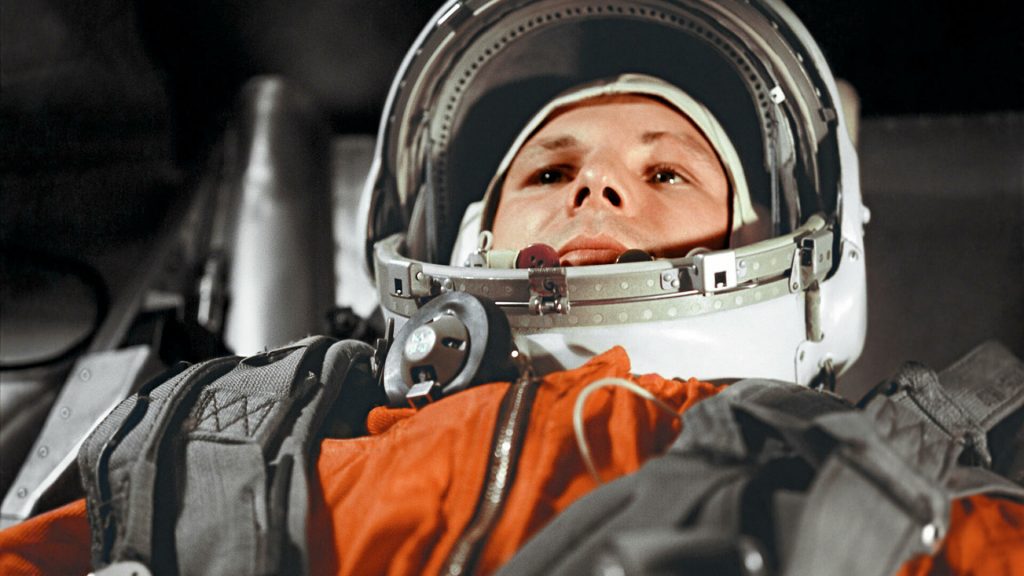 Pushkin House: On the Trail if Yuri Gagarin
Join Pushkin House and  Stephen Walker as he speaks about his new book, Beyond: The Astonishing Story of How the First Human Left Our Planet and ... 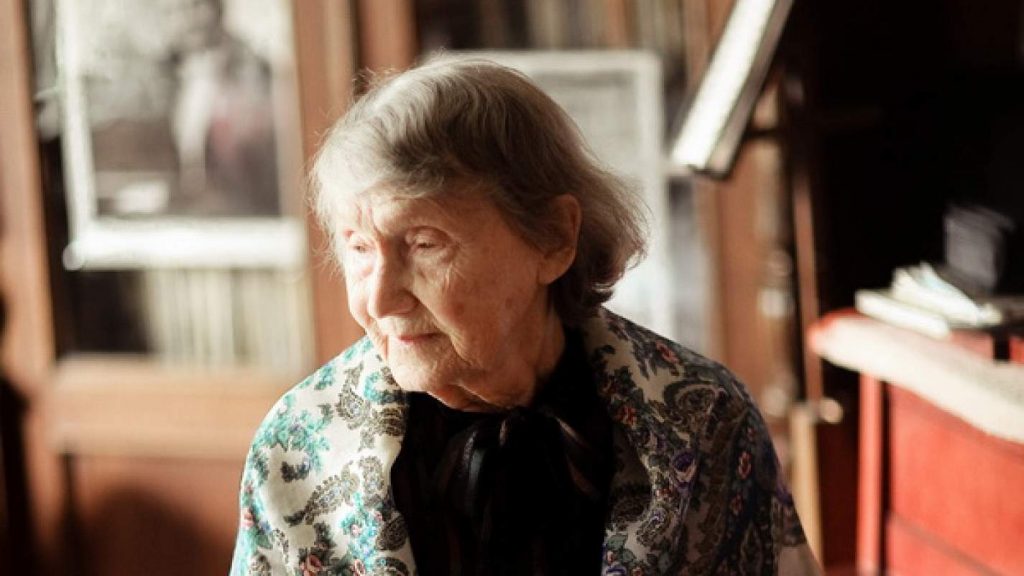