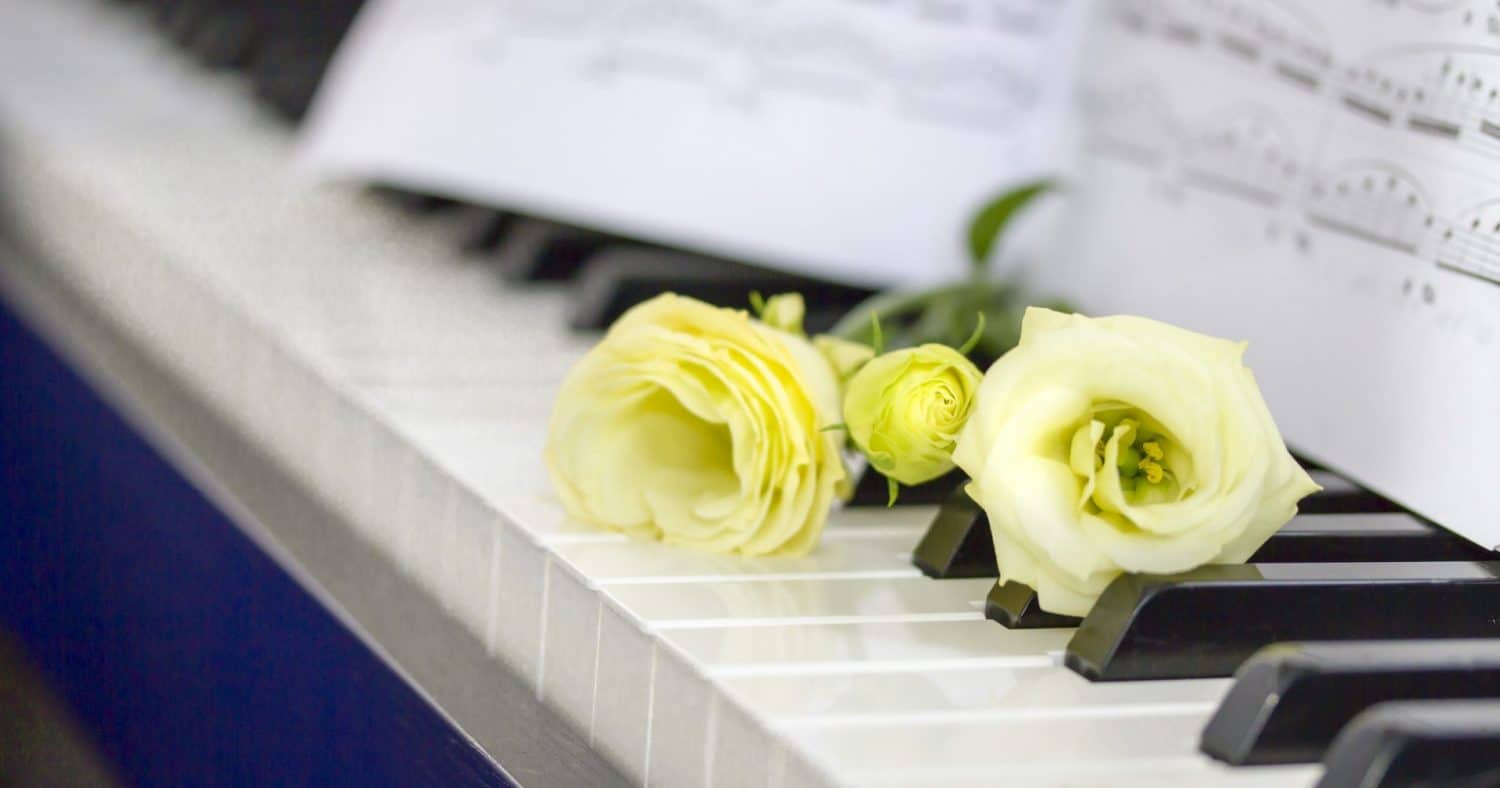 A concert of mesmerizing music from Iran, Russia, Spain, Switzerland, and the USA, to be filmed by the BBC, at which the award-winning Canadian journalist and BBC Chief International Correspondent Lyse Doucet OBE will interview the musicians on stage.

New paintings evocative of Persian Art by the artist Annabel Sebag-Montefiore will be projected on a big screen. The paintings were commissioned for a new animation film in the making, Zal and The Phoenix, a fantasy story of acceptance and friendship. 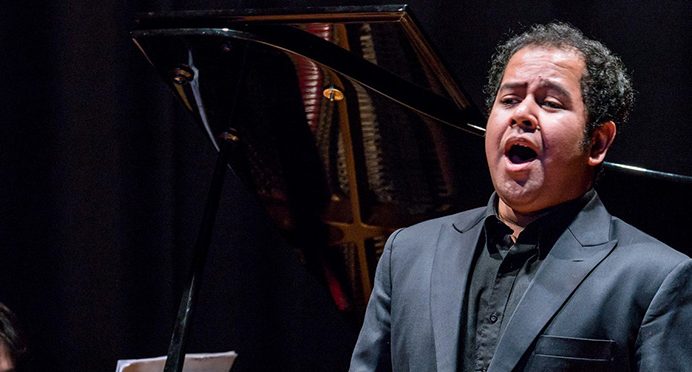 Jerusalem Quartet: Mozart, Shostakovich and Brahms
In their second programme, the Jerusalem players perform Brahms’ C minor quartet, alongside one of Mozart’s set dedicated to his elder ... 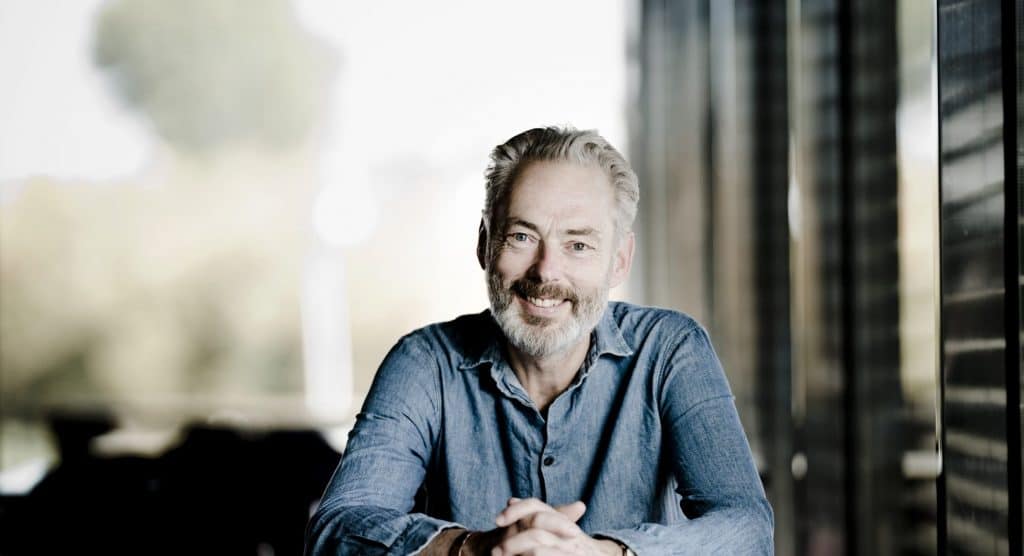 Sacconi Quartet & Mark Padmore: Rachmaninov and Dove
Mark Padmore and the Sacconis premièred Jonathan Dove’s moving work in 2016, when The Guardian described it as ‘an unforgettable example of the ...