Vodka was first mentioned in a document in 1405 in Poland but was probably first produced in Russia. Over many centuries fashionable drinks in Russia have come and gone but vodka has remained a permanent feature and has recently acquired quality, diversity, sophistication and great character.

Gin, on the other hand, is often called “a spirit of extraordinary complexity and depth” and boasts a much more complicated history than the humble but powerful vodka. It originated in Bruges, which was then part of Holland, and partly explains the origins of the phrase “Dutch courage”. Based on vodka, it was created using the miracle berry – juniperus communis (jenever). It soon found its way to England and became the favourite spirit of 17th-century London.

So come to Pushkin House to taste and compare some scintillating styles of vodka and gin. Some cheese, chocolate and “zakuski” on famous Harrods bread will also be served at the tasting. 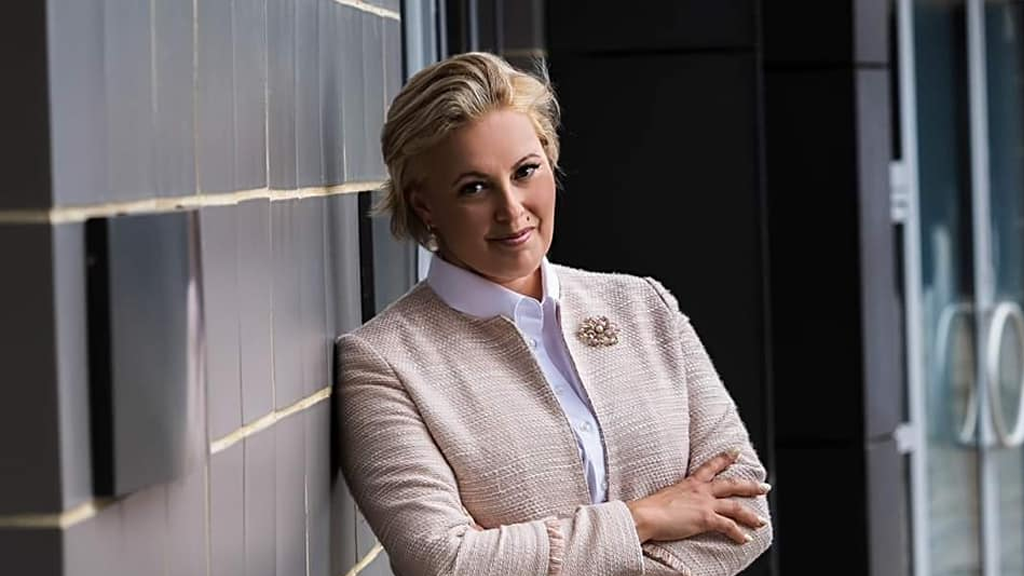 What to avoid if you want to speak English like a native
Expert Elena McCaffrey, a teacher at a British university and the oldest private school in England, a professional sociolinguist with 20 years of ... 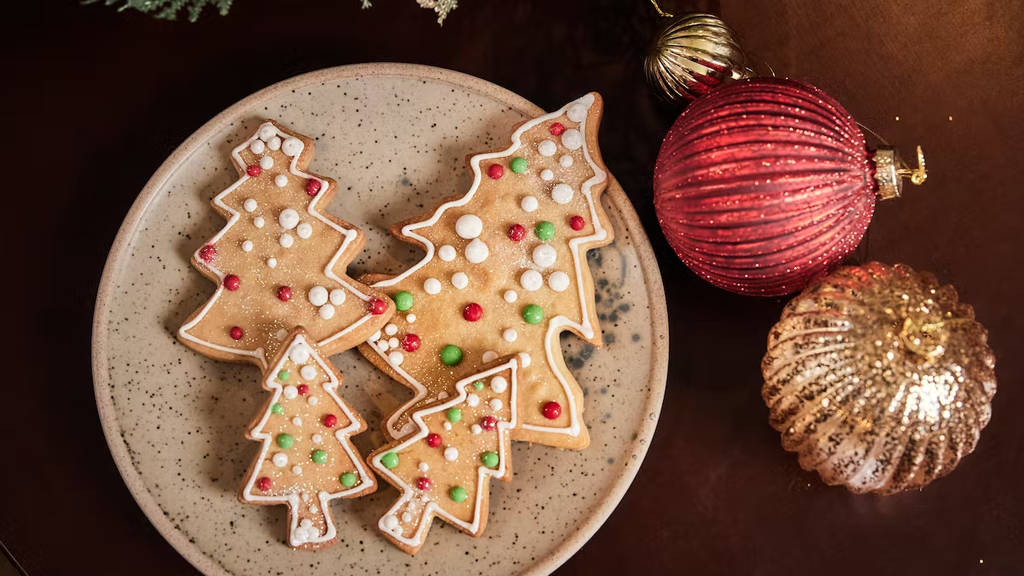 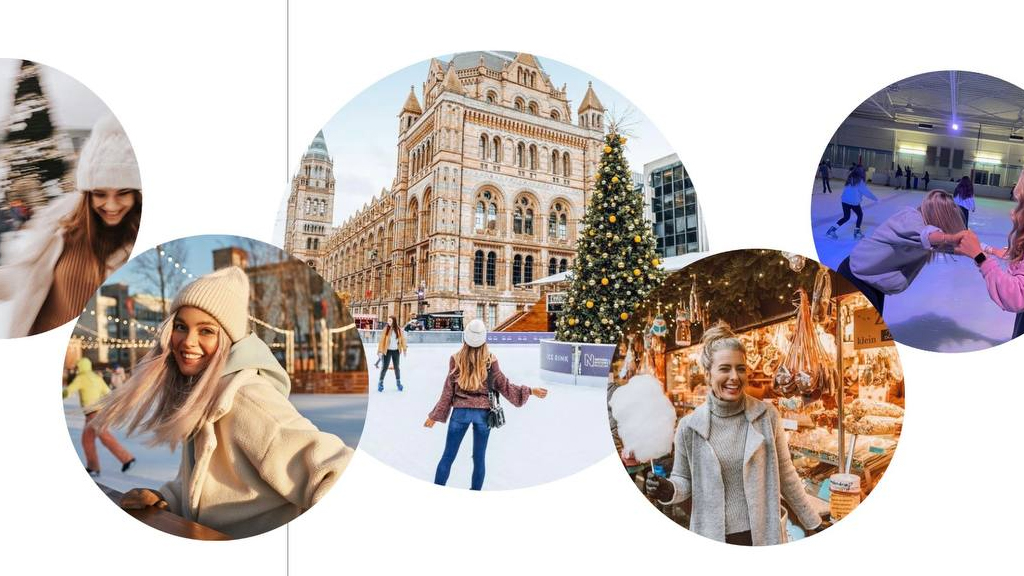 Somerset House skating rink by Moët & Chandon in London
Health Fitness Mag | Travel Guide together with RSW and Boomerang Dobra invite you to celebrate the beginning of the New Year and Christmas in a ... 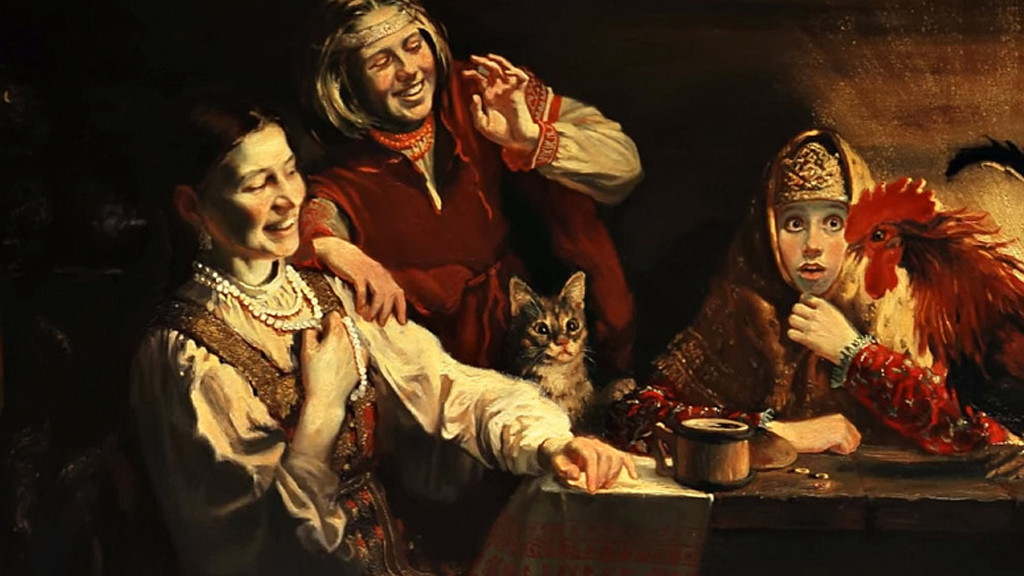 Slavic old-time holidays. Svyatzi: history and rituals.
On January 19, Anastasia Panova’s house in Greenwich will host a lecture on the history of Slavic folklore, an evening of real live ... 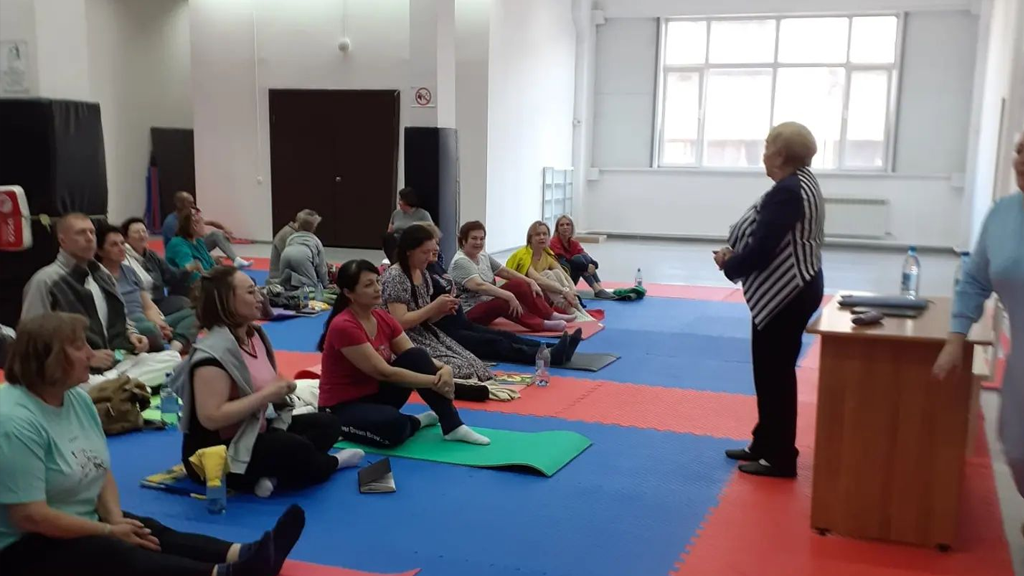