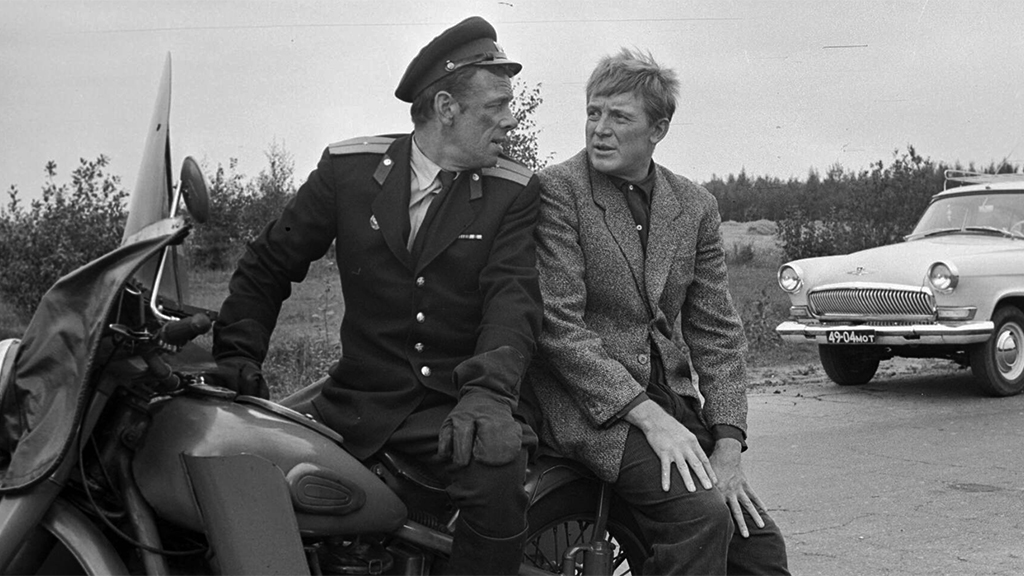 UPDATE: The event has been canceled.

On 18 January Kino Klassika in partnership with the Institut Français will launch Soviet 60s: A Turning Point in Cinema, a monthly in-cinema film series spotlighting a selection of films from the decade that changed both cinema and the world: from beloved Soviet comedies to rarely-screened New Wave classics. The first movie is Eldar Ryazanov’s tragicomedy Beware of the Car.

The programme also includes Nine Days in One Year, Wings, Walking the Streets of Moscow, We and Our Mountains and July Rain. Each film in the series will be accompanied by a live introduction from a range of guest speakers.

For more information about the event on January 18 and tickets click on “buy ticket”.

For more details on other screenings, visit the Institut Française website. 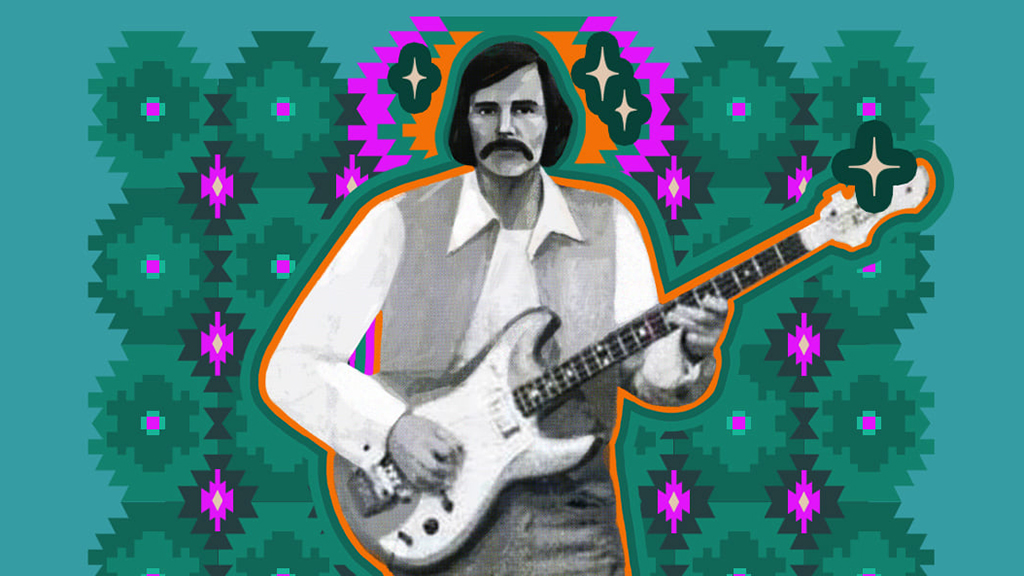