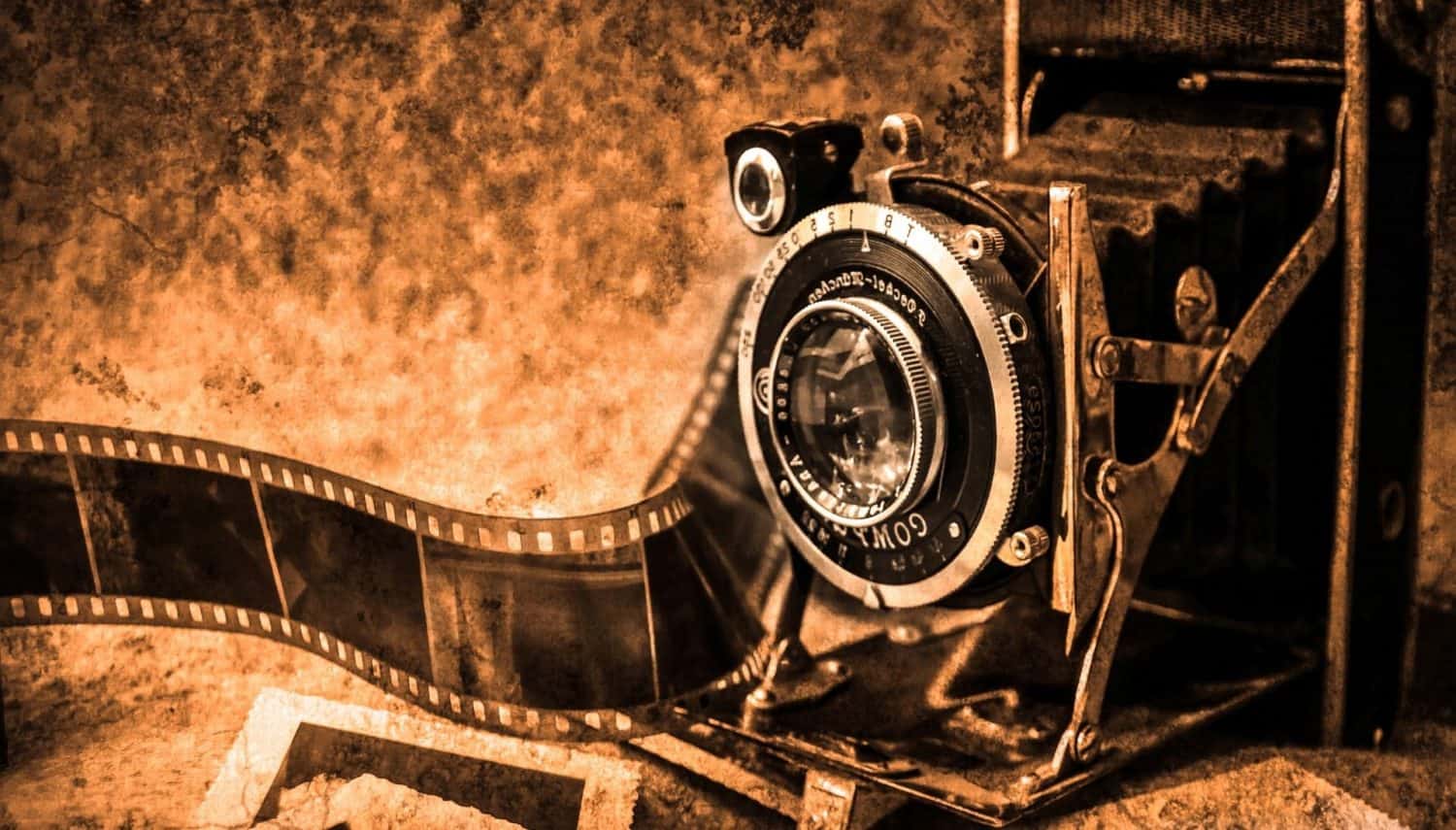 Soviet rulers proclaimed gender equality early on, but a clear labour division endured in many industries, including film production. Some positions were firmly reserved for women, often those associated with tedious and meticulous jobs, while others remained predominantly occupied by men. Documentary director Esfir Shub was one of a very few who successfully managed to cross the border from the editing department, traditionally associated with female workers, into the directorial domain, which was dominated by men. While Shub’s first film, The Fall of the Romanov Dynasty (1927), was hailed by critics and became an instant success, the filmmaker herself struggled to receive directorial credit. At the core of the debate was the compilation nature of her film. Yet, Shub’s subsequent compilations, The Great Road (1927) and The Russia of Nicholas II and Lev Tolstoi (1928), gained her the status of a film director. Drawing on a range of archival sources, from studio documentation to critical responses to these three films, I seek to explore the notions of film directing and authorship in early Soviet documentary and to provide an historical account of Shub’s strife for recognition.

The talk will be held in English. The event is free, pre-registration required.

Lecture Series: Revolution! Art and change
Royal Academy of Art invites to join ten-week lecture series as we explore the world’s major revolutions through the prism of art. Revolutions ... 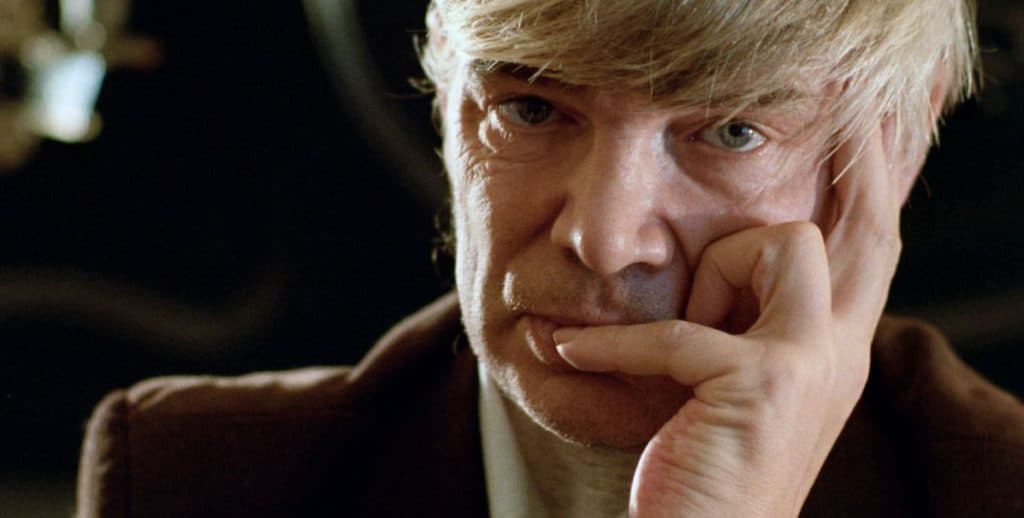 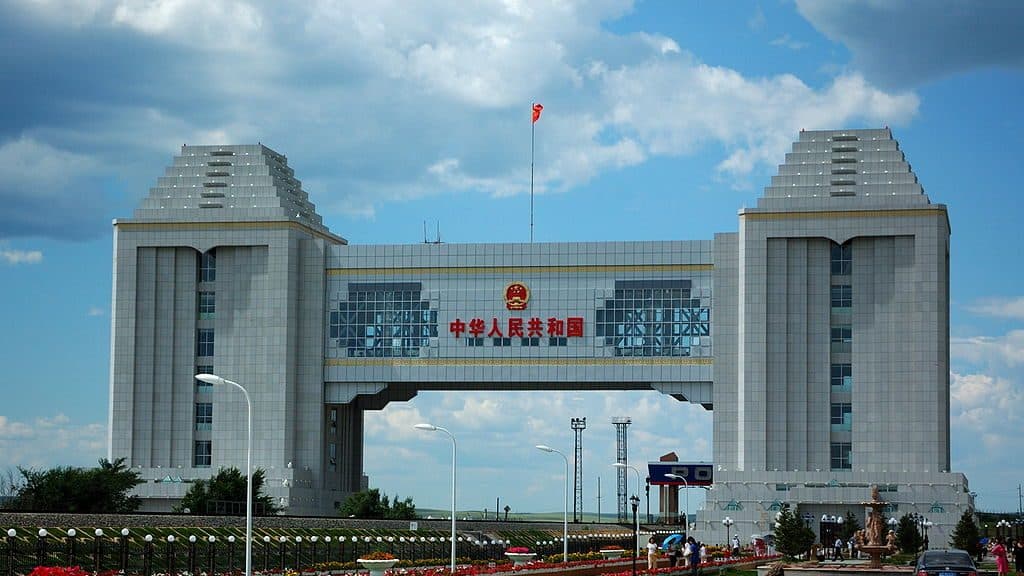 Talk: The Russia-China Border
The Society for Co-operation in Russian and Soviet Studies (SCRSS) invites to join the talk with Ed Pulford and discuss his new book Mirrorlands. ... 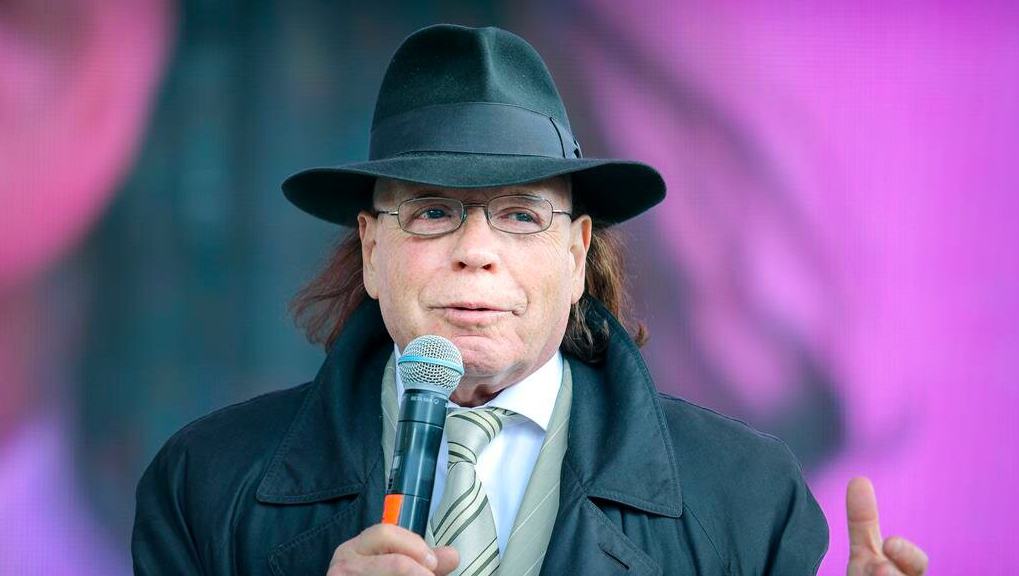 Talk: Eduard Radzinsky ‘Stalin. The face and images’
Eduard Radzinsky, author, historian, scriptwriter and brilliant storyteller returns to London. Since his last appearance in 2017 the organisers ...