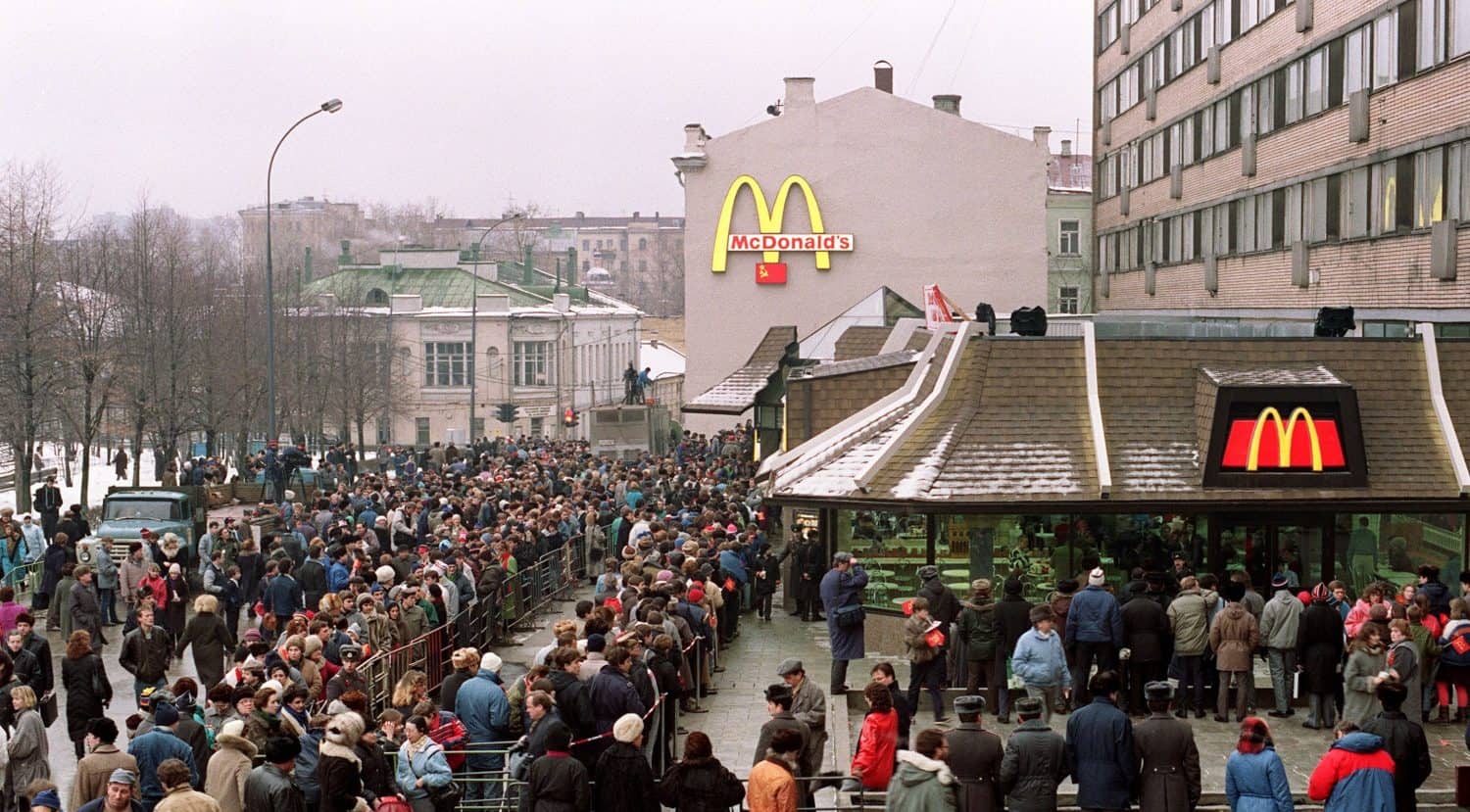 The Great Britain-Russia Society invites to join the talk with Robert Stephenson – a photographer and the author of We Are Building Capitalism! Moscow in transition 1992–1997 (2019). A former UK senior civil servant educated at the University of Warwick, he served in Moscow for five years in the 1990s and retired in 2012 after heading the National School of Government International, which supports civil service reform around the world.

Few cities have undergone transitions as enormous as that endured by Moscow in the wake of the Soviet collapse. Robert Stephenson takes us on an illustrated tour of the Russian capital’s transformation with his photographs of a remarkable city in an extraordinary historical moment. 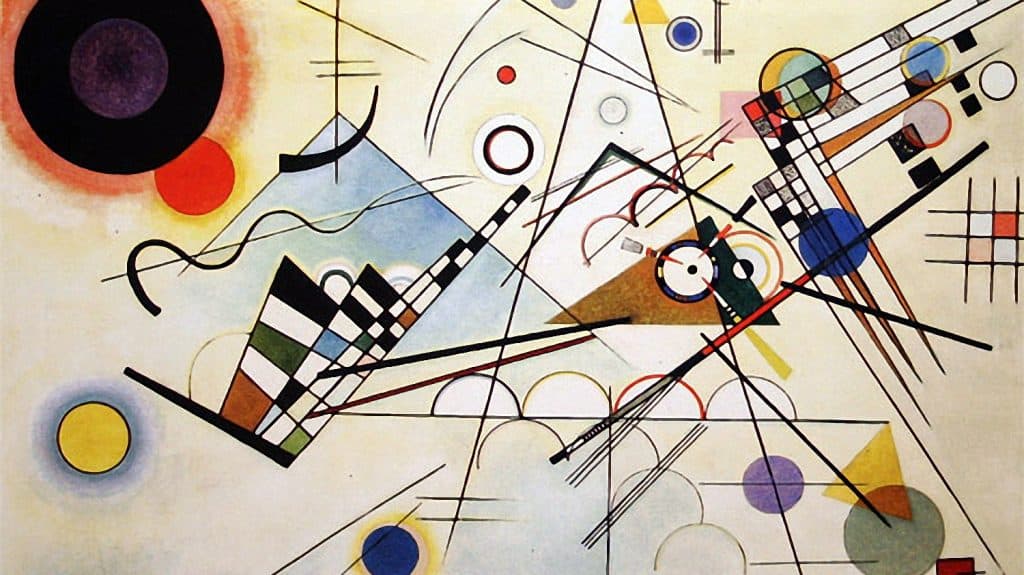 Russian Art: From Royalty to Revolution
Pushkin House will host an online course on Russian art. Two lectures on Saturdays will cover the period from the mid-nineteenth century till ... 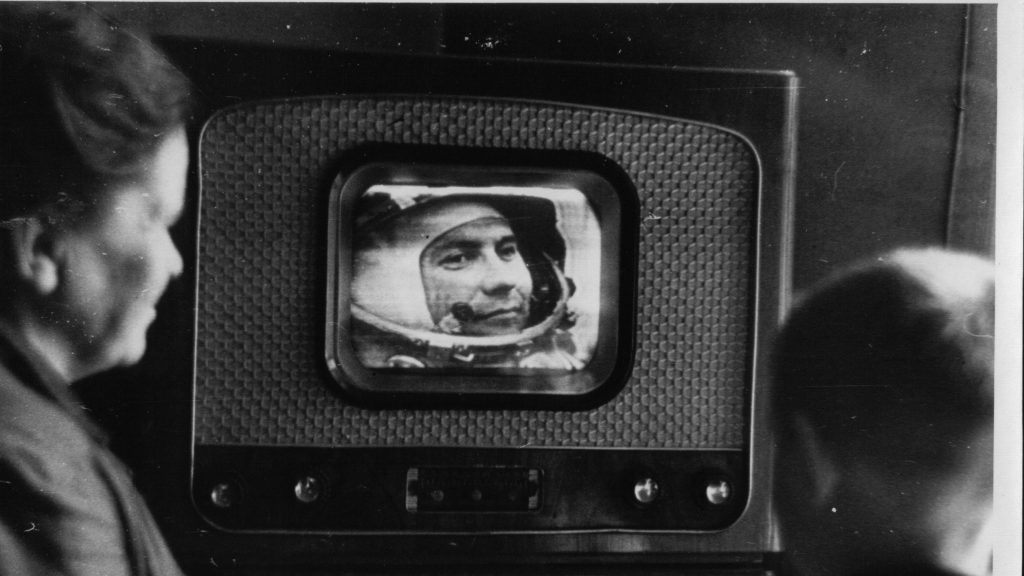 Online lecture “Assignment Moscow – Reporting on Russia from Lenin to Putin”
Conway Hall will host an online lecture with a former foreign correspondent James Rogers as the lecturer. Rogers recently released a book ... 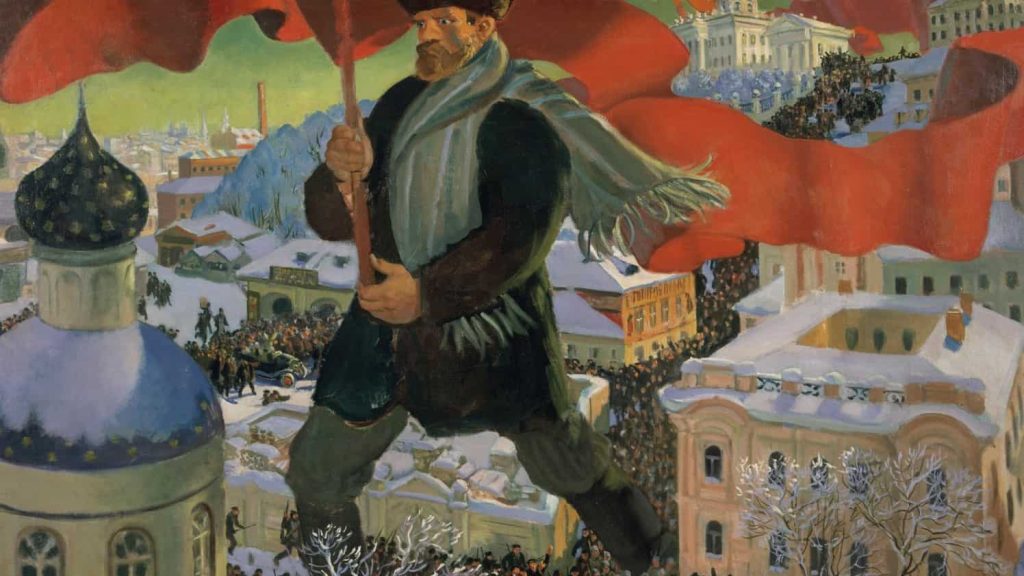 Art of the Russian Revolution
Pushkin House continues its series of lectures dedicated to Russian art. This lecture will focus on the art of the Revolution. You will learn ... 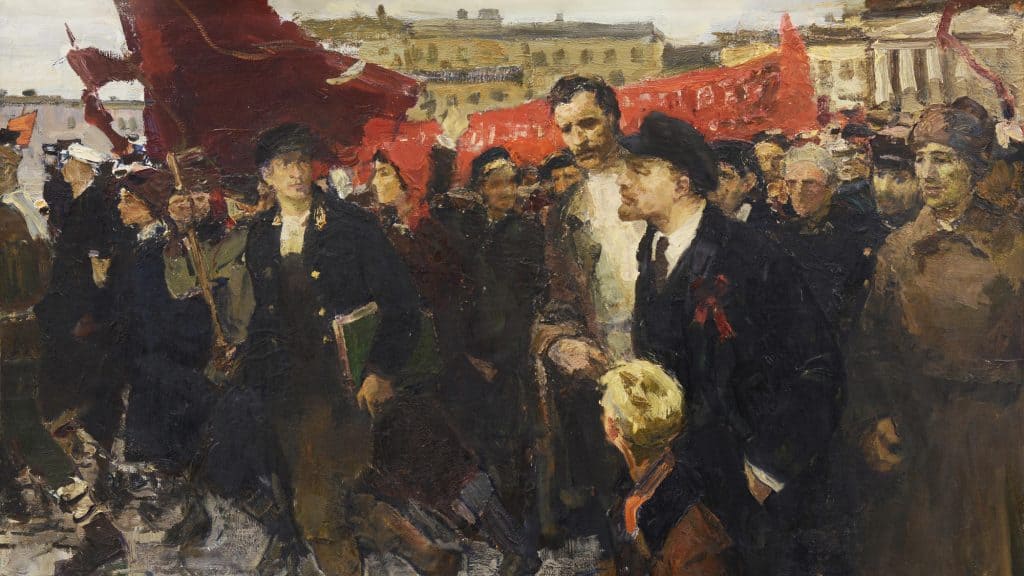 Lecture: Lenin’s Ideas on Revolution
To commemorate Lenin’s 150th anniversary, the RCRSS together with the Marx Memorial Library will hold an online lecture on the relevance of ... 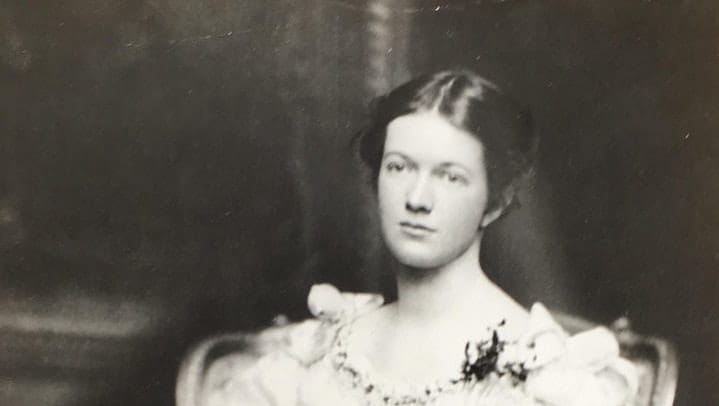 Marian Fell – Translation Work as a Reflection of Life Ventures
The second series of lectures from Pushkin House within the Anglo-Russian Research Network will talk about Chekhov’s almost forgotten ...