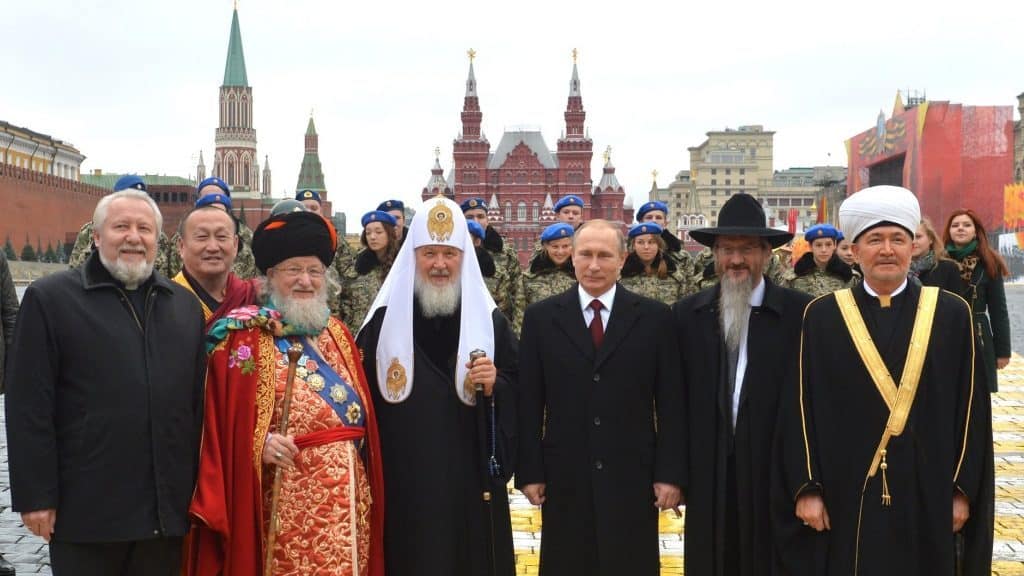 Pushkin House invites to join the talk about the role of religion in moders Russia. While the Kremlin has made Orthodoxy central to its concept of the Russian nation, it is by no means the universal faith of the Russian people, who have seen new groups emerge within and across Russian religious traditions as well as from outside Russia. The Kremlin has generally found these new groups threatening and struggled to integrate them into its vision for society, resulting in phenomena such as the targeting of Jehovah’s Witnesses under ‘anti-extremism’ legislation. By examining how the regime treats ‘new’ religious groups, we can learn much about how Russia’s power and political structures work.

Marat Shterin, reader in sociology of religion, heads King’s College London’s Department of Theology and Religious Studies. Trained at the London School of Economics, from which he received a PhD in sociology, he is originally from Moscow, where he studied at Moscow State University. Since 2016, he has served as co-editor of the Religion, State and Society journal.

This talk will be preceded by the Great-Britain Russia Society’s Annual Members’ Meeting, 5.45pm for 6.00pm 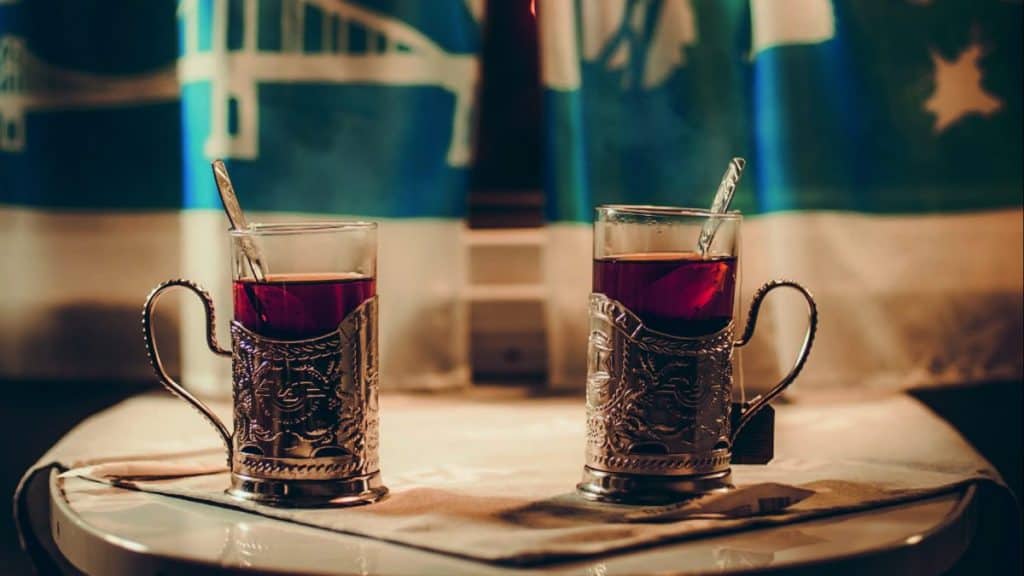 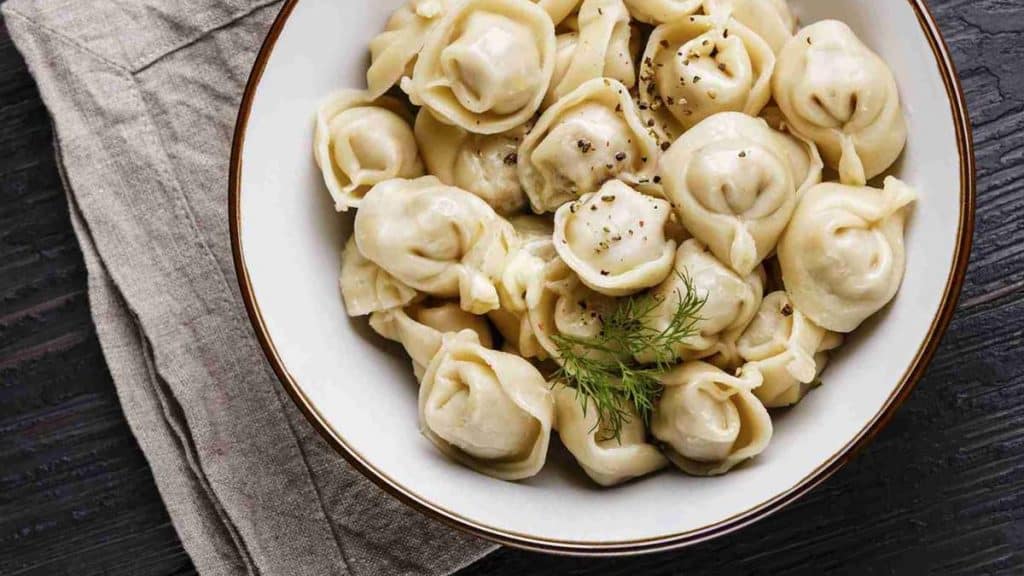 Siberian pelmeni dumplings cooking class
Alisa Timoshkina, creator of the KinoVino project and author of a cookbook “Salt & Time”, will conduct an online master class on ... 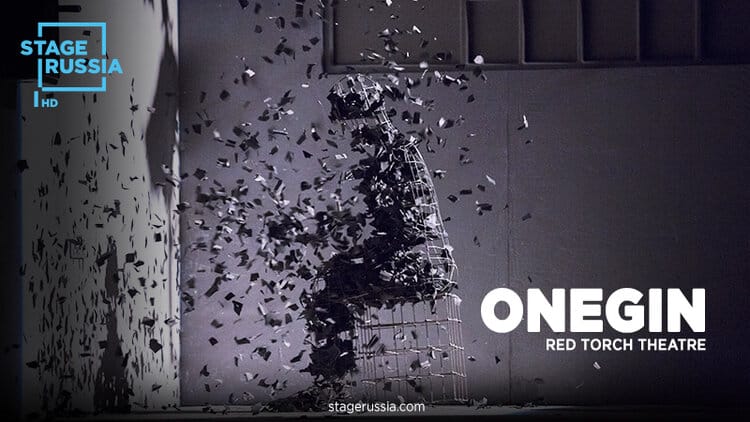 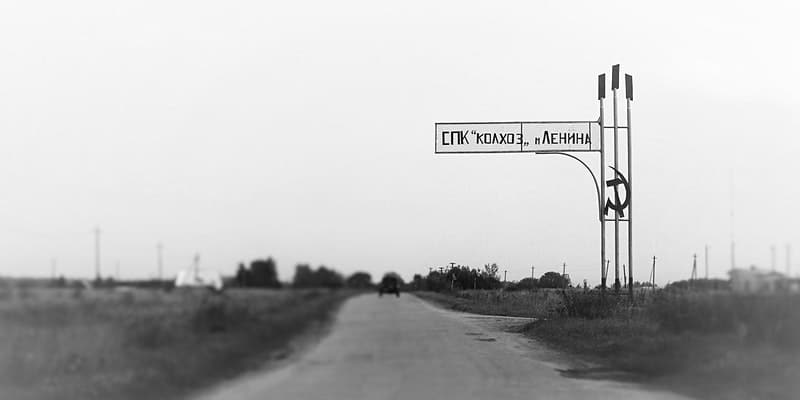 Soviet City & Countryside in 1930s Britain
Urban and rural life in the Soviet Union were two completely different worlds. For many foreigners, who visited the USSR in the 1930s, it was ... 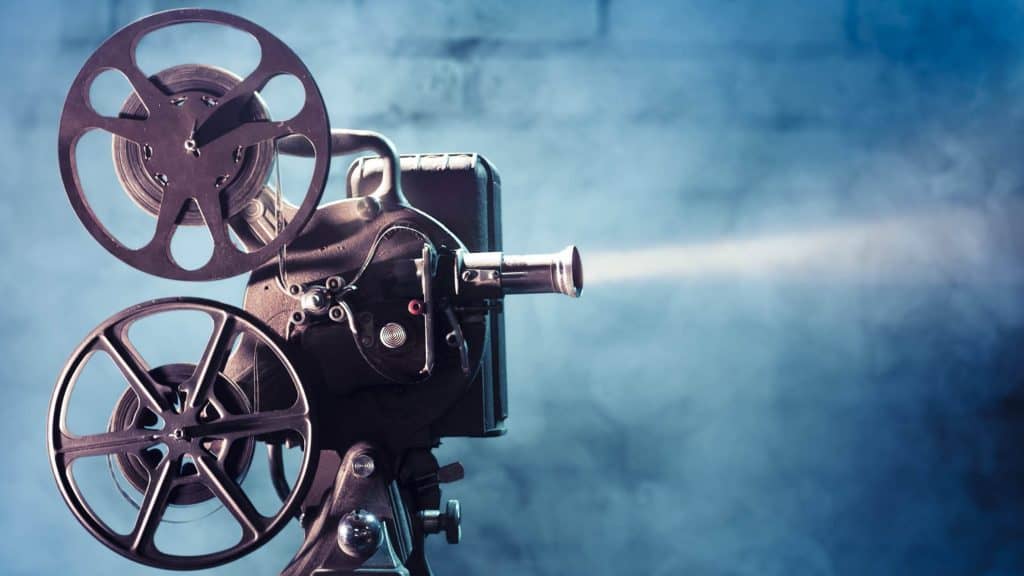