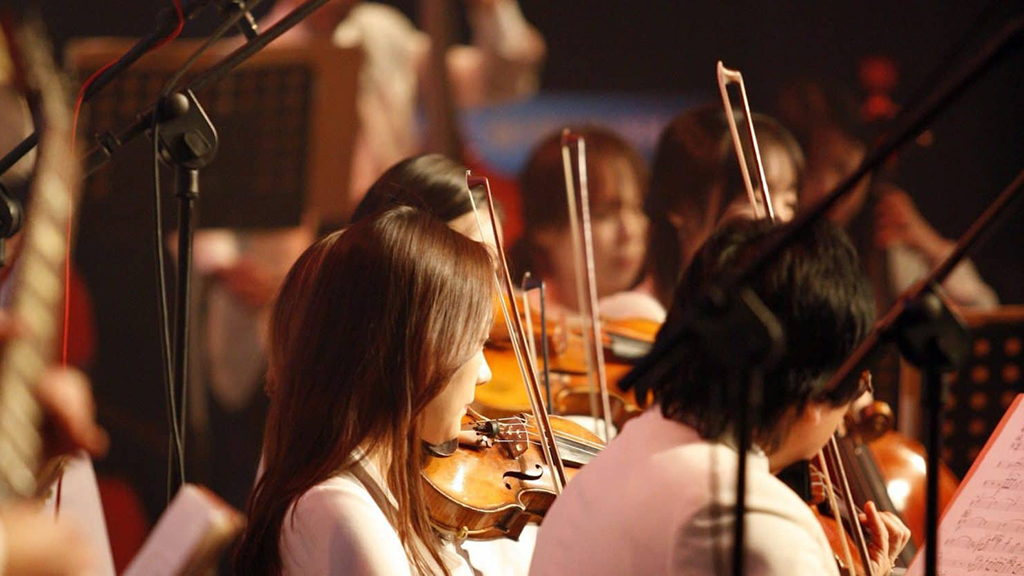 On June 29, a concert by London Phoenix Orchestra will take place at Cadogan Hall. Tchaikovsky’s final symphony, premiered just nine days before the composer’s death in 1893, is a subversion of symphonic form, and the culmination of Tchaikovsky’s musical exploration of the inexorability of fate. Its emotional range and depth make it one of the masterpieces of the 19th century. Tchaikovsky himself described it as “the best thing I ever composed or shall compose”. Rossini’s William Tell Overture – “a symphony in four parts”, according to Hector Berlioz – opens the evening, and then London Phoenix Orchestra is joined by acclaimed pianist Simon Callaghan for Rachmaninov’s most popular concerto. 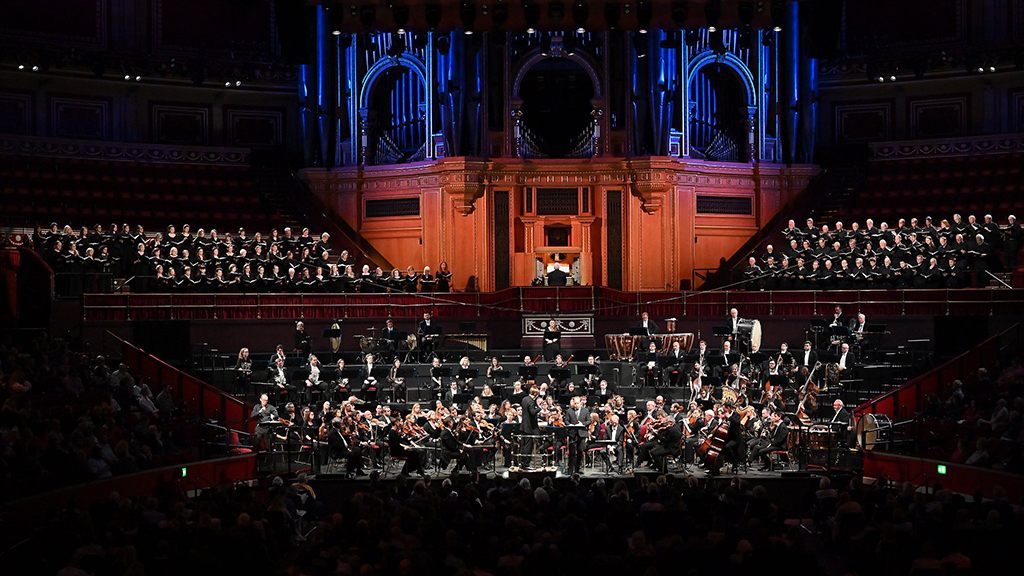 BBC Proms: Vasily Petrenko and Royal Philharmonic Orchestra
On August 16, the Royal Albert Hall will host a classical music concert as part of the BBC Proms festival. Forged in a time of war and tyranny, ... 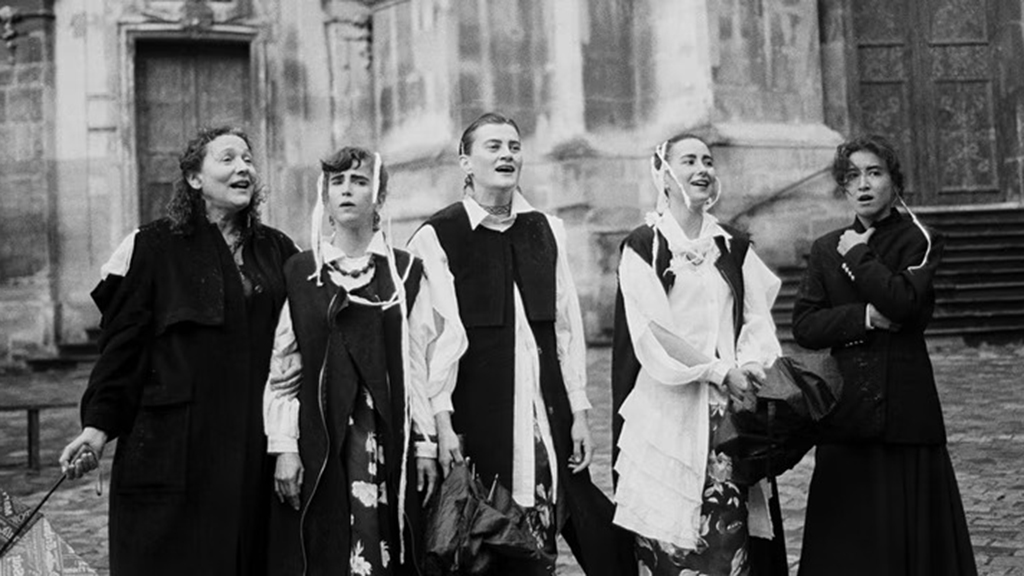 Charity Concert For Ukraine
On August 17, a charity concert for Ukraine will take place at St Giles Cripplegate Church. The Word and Voice Theatre Centre from Lviv, Ukraine, ... 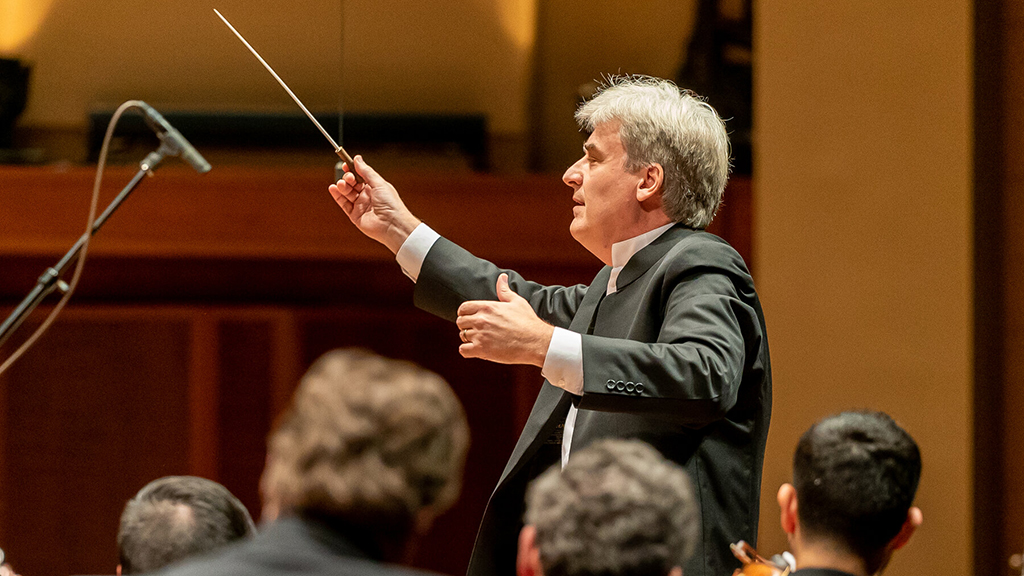 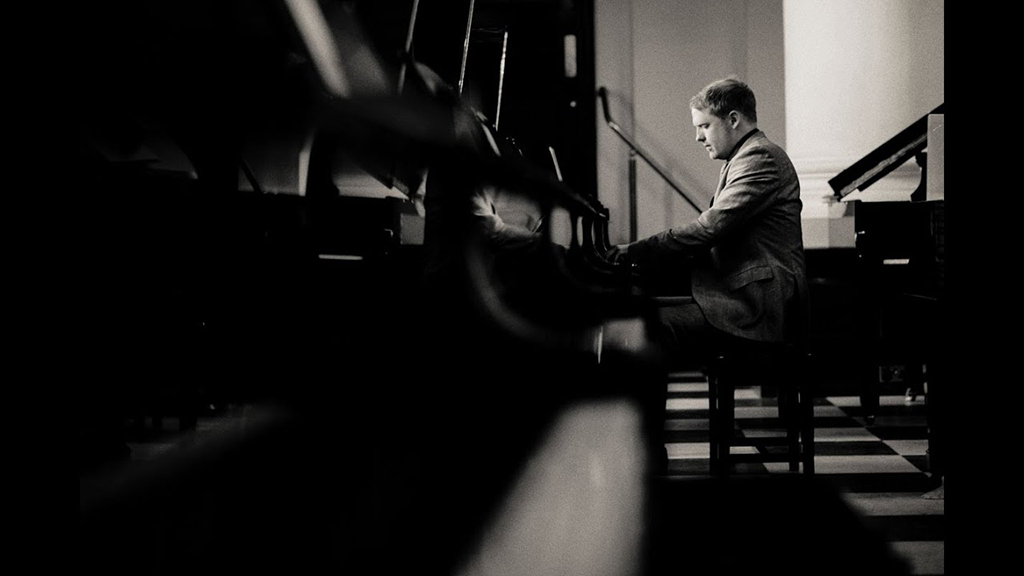 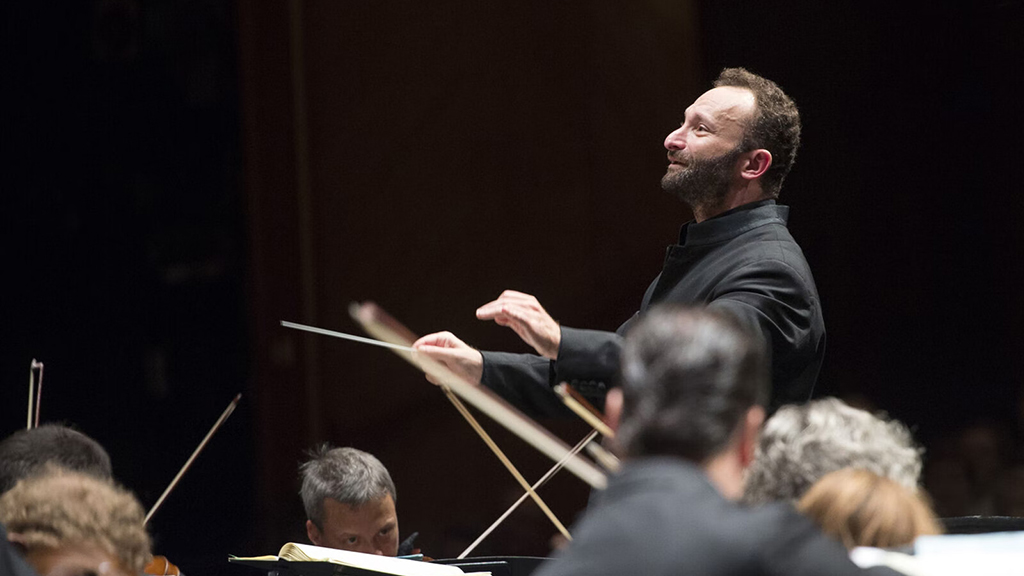 BBC Proms: Kirill Petrenko and Berlin Philharmonic Orchestra
On September 3 and 4, classical music concerts will be held at the Royal Albert Hall. At the first of its two BBC Proms 2022 concerts, the Berlin ...