The History of Russia in Wine 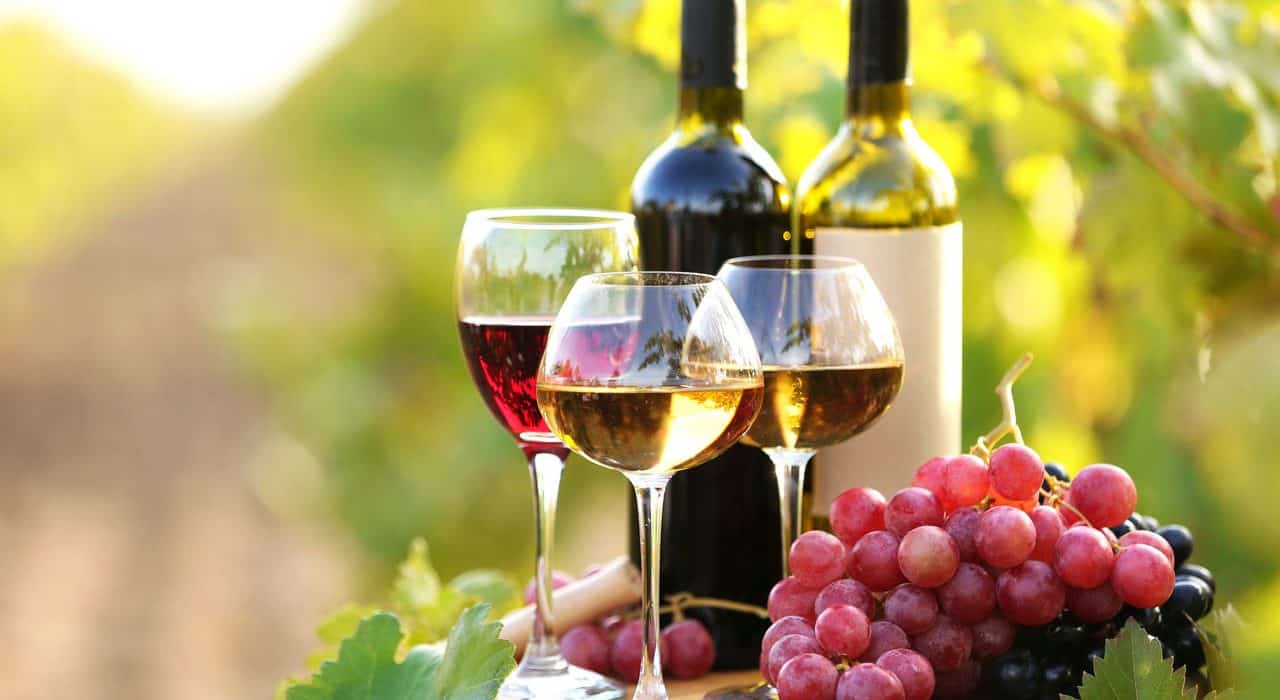 The History of Russia in Wine

It is said that the very first vineyard in Russia was planted in 1613 by the first Romanov tsar, Mikhail, who ordered the creation of a “garden of the tsar’s court”. That garden was the first grape plantation in Russia, located at a monastery in the city of Astrakhan on the Volga River, 1500 km south of Moscow.

Since then, many tsars and governments have come and gone but the fascination of Russia with wine has gone from strength to strength. Even in the 1980s, the Soviet Union was the second only to Spain in the world as far as the area under vine is concerned and third in production, behind Italy and France, according to the top wine specialists in Britain. And contrary to the belief of the rest of the world, Russia has always been fascinated with quality wine. It is truer now than ever before.

So come to the Pushkin House Wine Club on the 21st November, 19.00–20.30, to talk about and taste some of the styles of wines from all over the world Russia has enjoyed drinking over the centuries. And as usual, someone will go home with a prize wine after winning the mini-quiz. 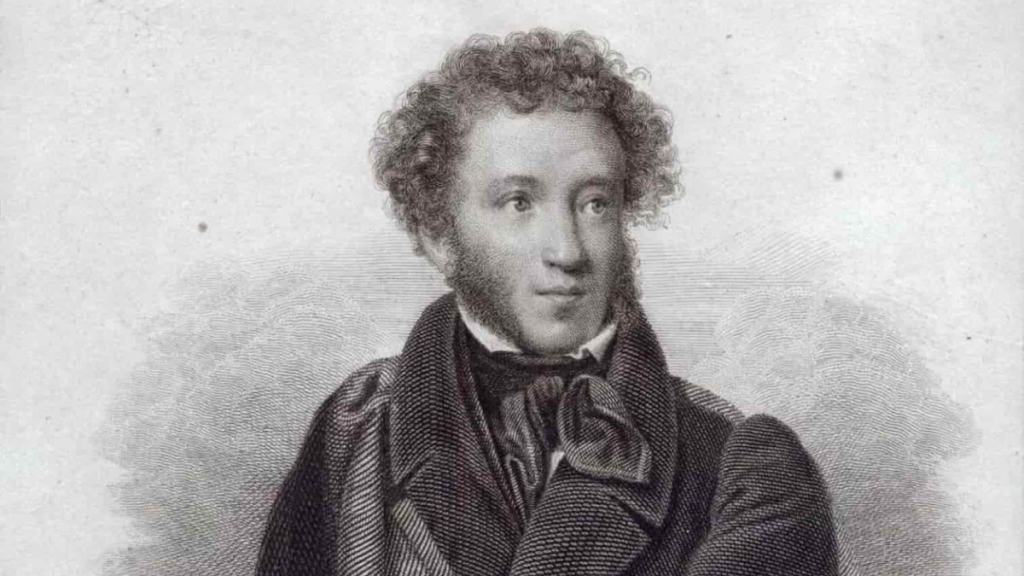 Zoom Performance: Pushkin Versus the Plague
On 9 June, the Pushkin Club gave us a glimpse of some of the masterpieces Pushkin wrote at the end of 1830 in three months of quarantine during a ... 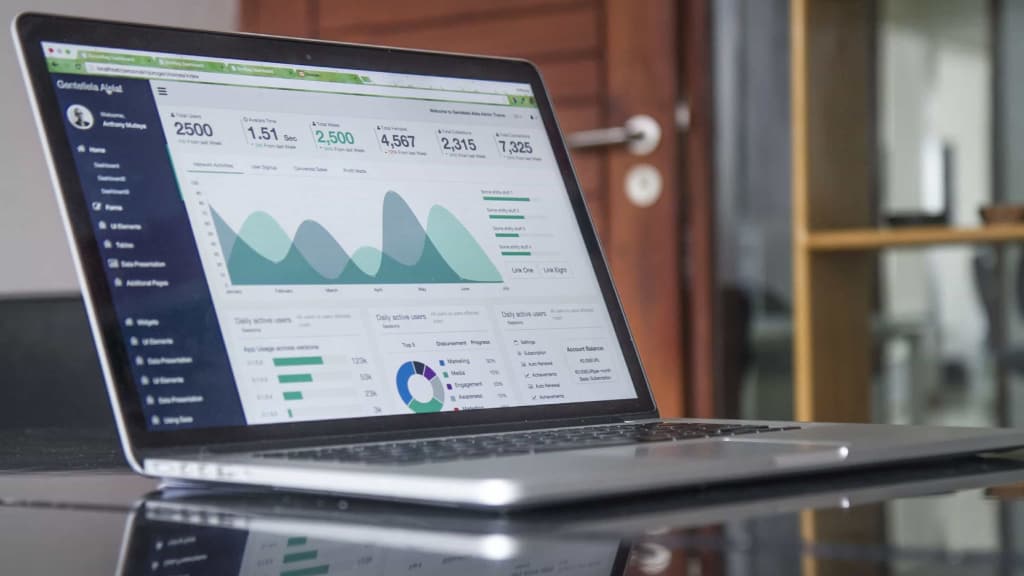 Webinar: Times of Chaos — Opportunities for Mining Companies
The coronavirus pandemic has created a number of challenges with its far-reaching impacts on financial and commodities markets. The economic ... 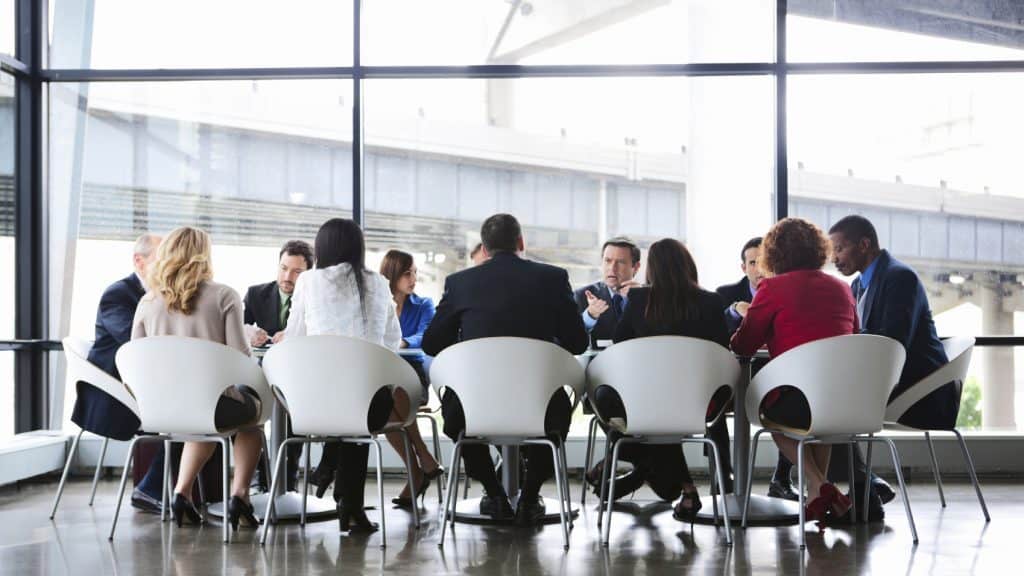