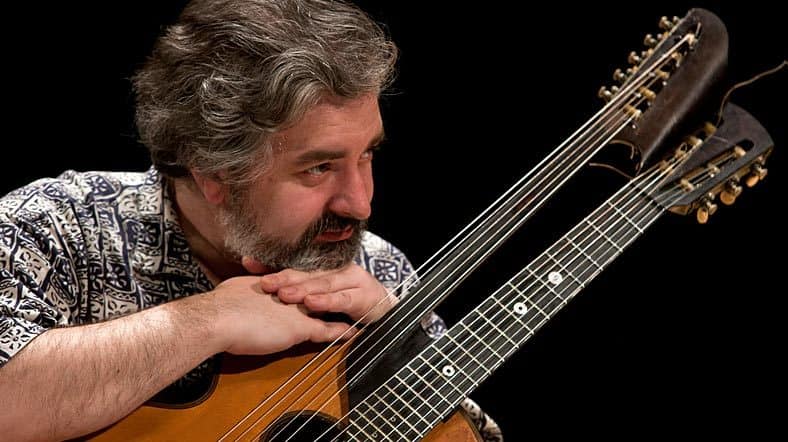 In April 2020 the world’s leading expert on the Russian seven-string guitar Oleg Timofeyev will be touring the UK for the first time. For his London concert, he will present a program of 19th and 20th century instrumental music and accompany Brighton’s own Russian singer Polina Shepherd a few songs in Russian and Yiddish.

If there is anything you wanted to know about the Russian seven-string guitar (or semistrunka, as it often affectionately addressed), here is an opportunity not to be missed! 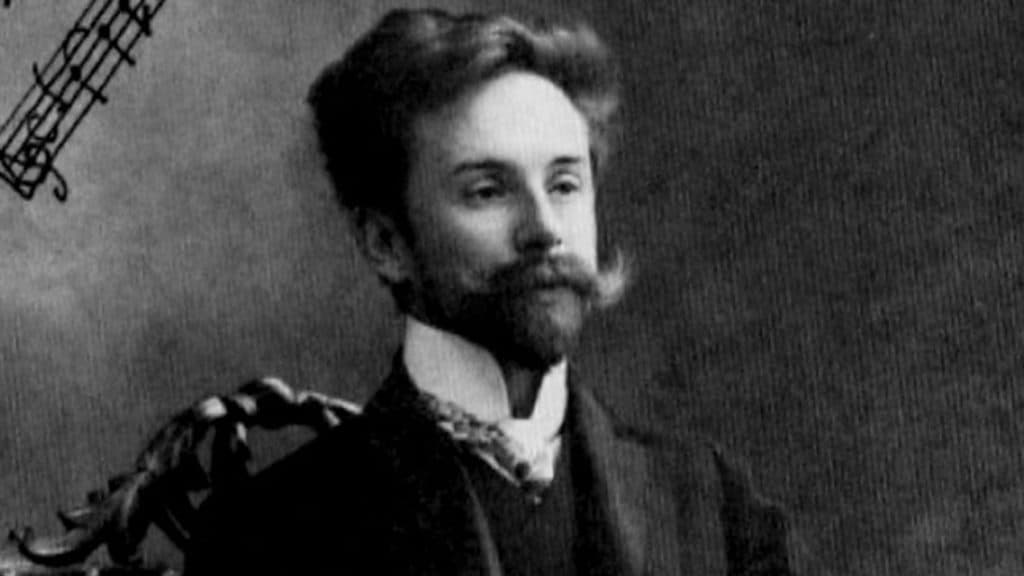 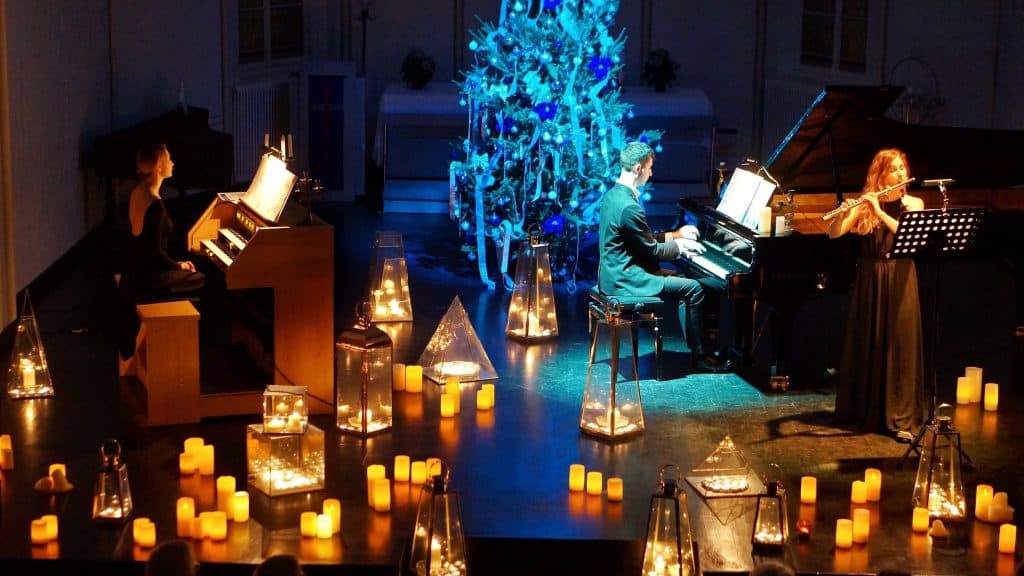 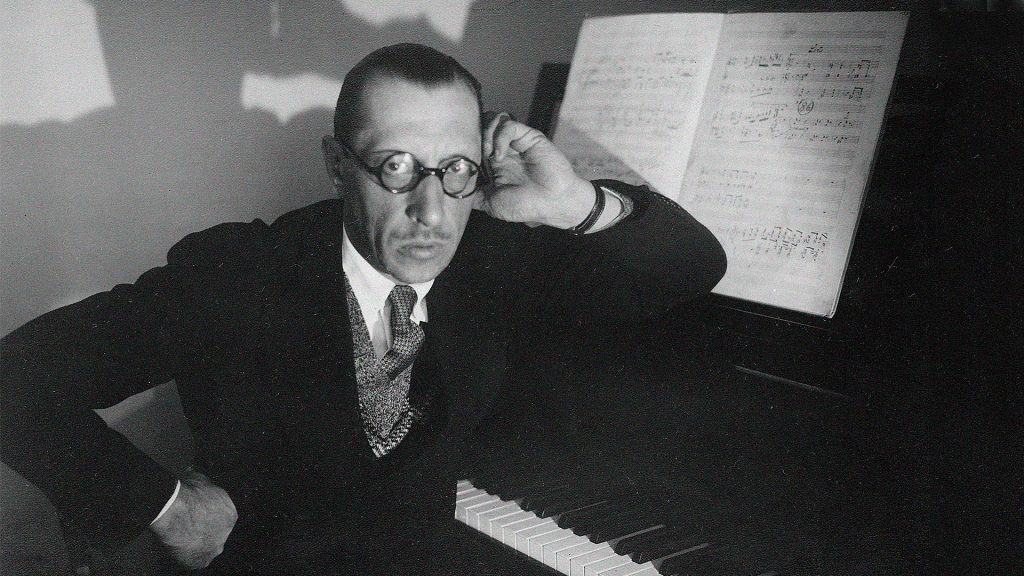 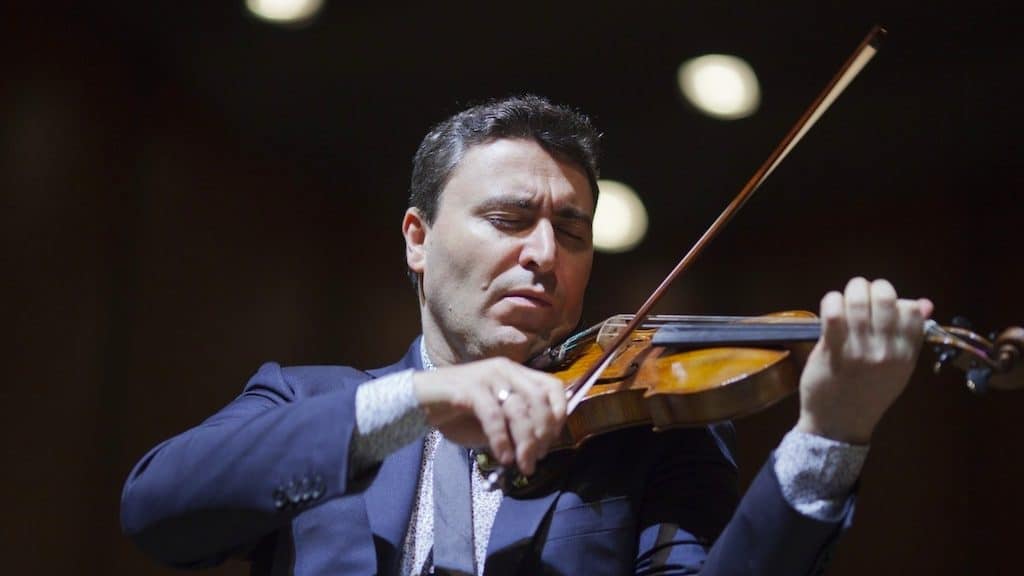