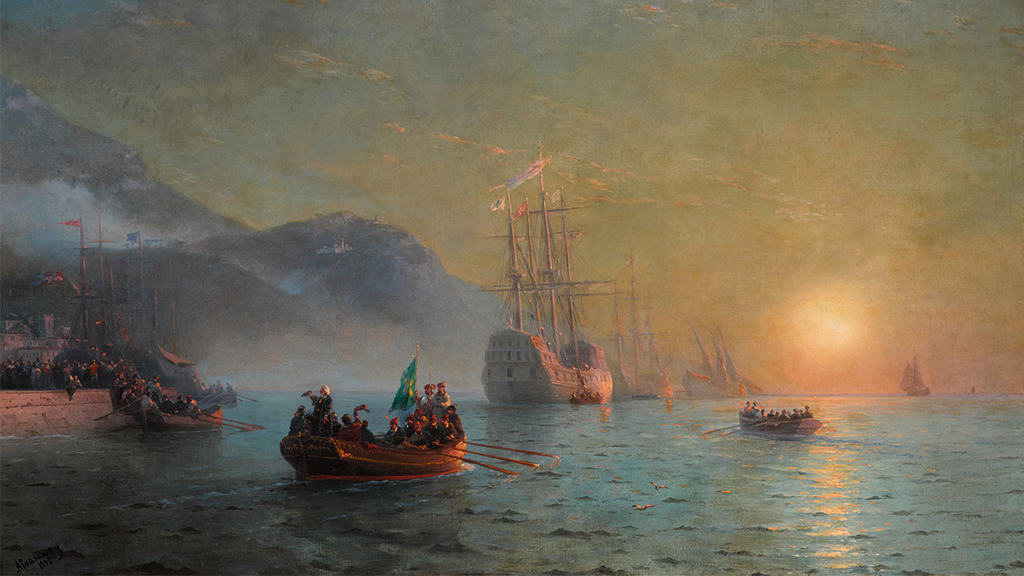 Russian art auctions in London: what are the highlights of the season?

London’s leading auction houses are getting ready to welcome the traditional autumn-winter period of sales, dedicated to Russian art, and for the second time this year the auctions will be taking place online. For some, this will be an opportunity to add a new wonderful piece to their collection, such as a Nesterov icon or a Fabergé clock, while others will enjoy a chance to admire some previously unseen objects, that have been given to the auctions by private collectors. After talking with the representatives of the auction houses, Afisha.London outlines London’s main Russian art sales of this autumn-winter season. 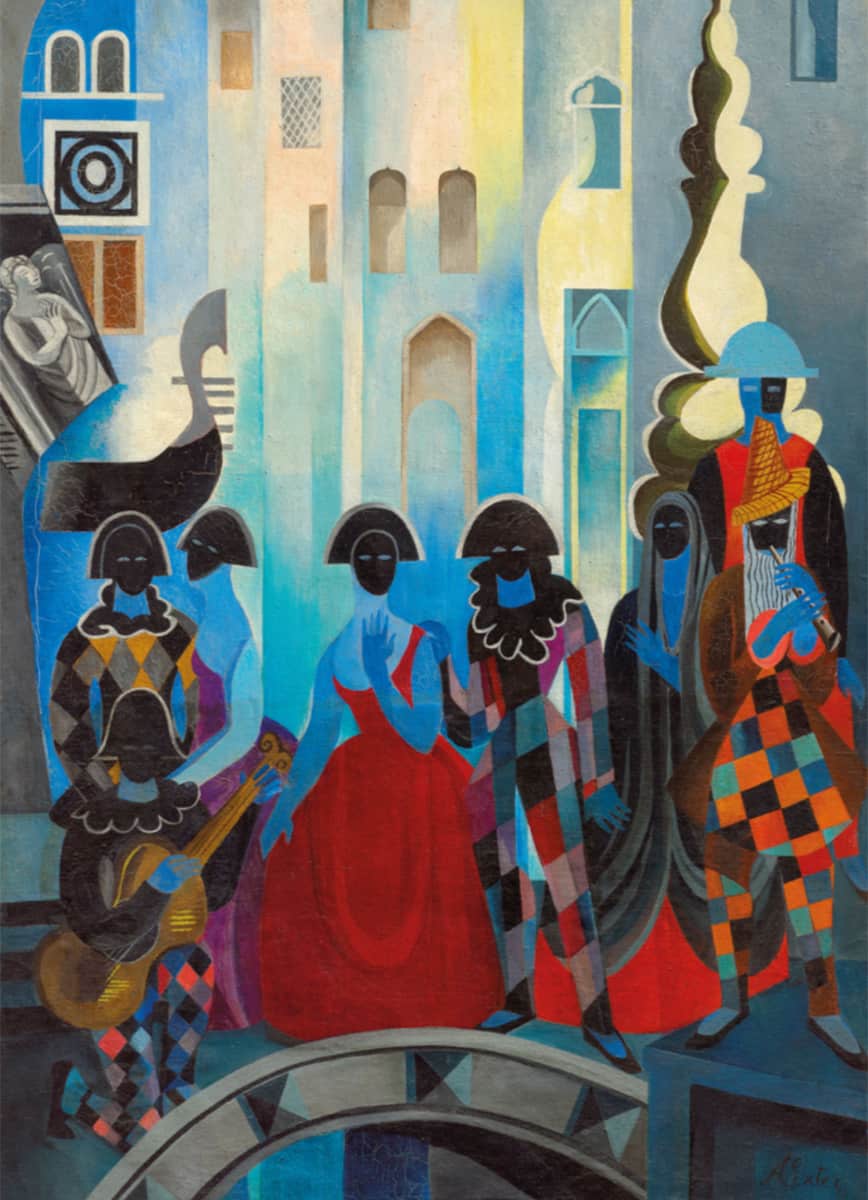 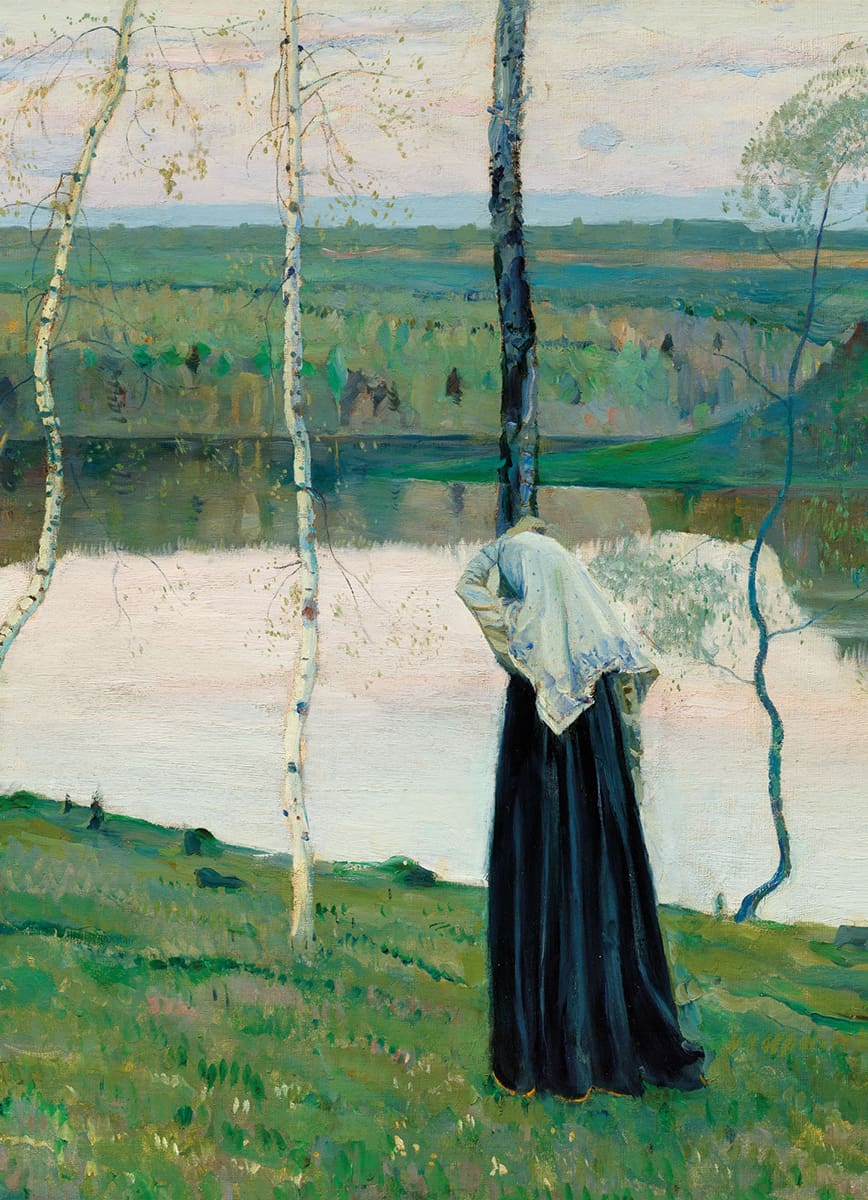 An auction simply called Russian Art will be held by Christie’s on November 23. There one will be able to find paintings, sketches, jewellery, enamel, porcelain and much more, all dating from the 18th century to the present day. One of the most notable lots of this auction is a large silver wine ewer in the form of a pheasant by Fabergé. Moreover, Head of the Sale, Margo Oganesian, points out that among the top lots of the Works of Art section also is a newly discovered pair of life size sculptures by Evgenii Lanceray depicting a falconer and a Kirghiz hunter. The sales also feature such notable paintings as Carnival in Venice by Aleksandra Exter and the previously unseen Joueur d’accordéon by Alexandra Shchekotikhina-Pototskaya.

“Highlights of the Paintings section include a collection of works by Maria Iakunchikova from the family of the artist, Mikhail Nesterov’s Sacred Lake, and magnificent seascapes by Ivan Aivazovsky,” – says Margo Oganesian.

Learn more about the auction and find all of the lots here. 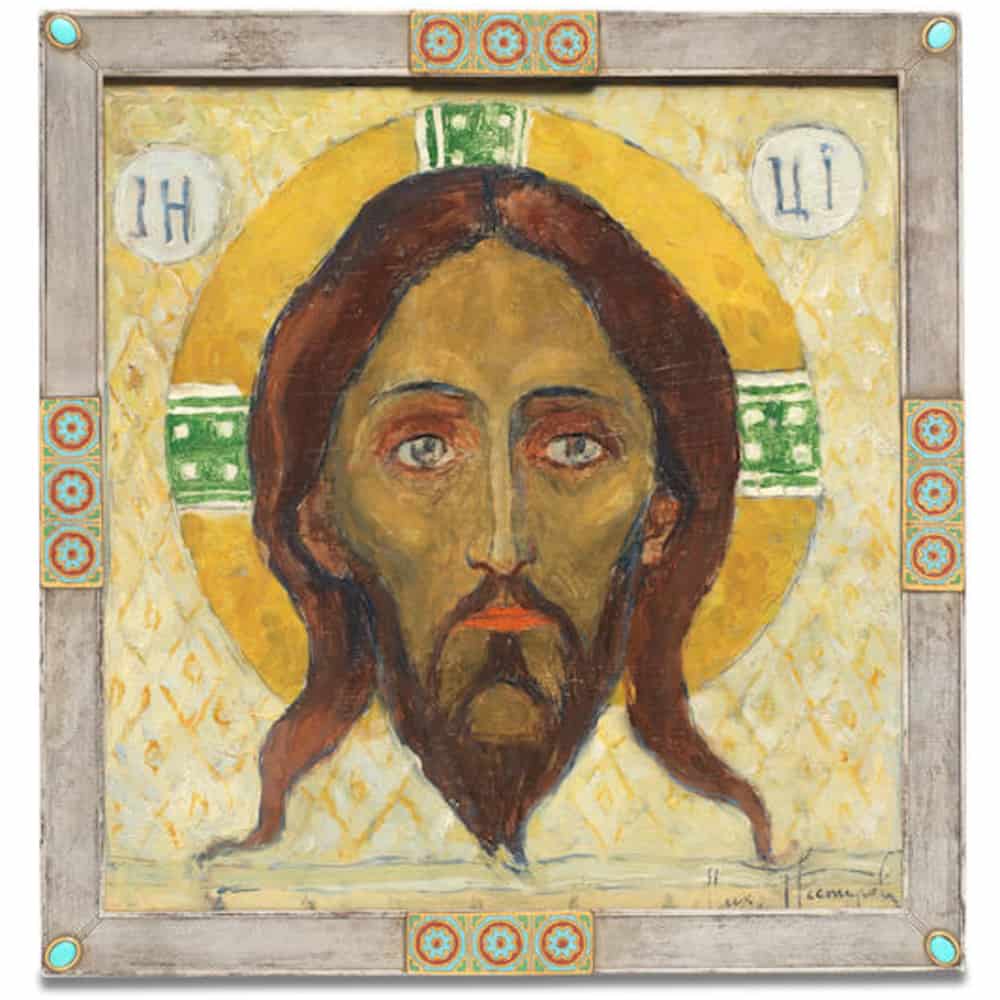 “Icon of the Saviour Not-Made-By-Nands” by Mikhail Nesterov. Photo: Bonhams 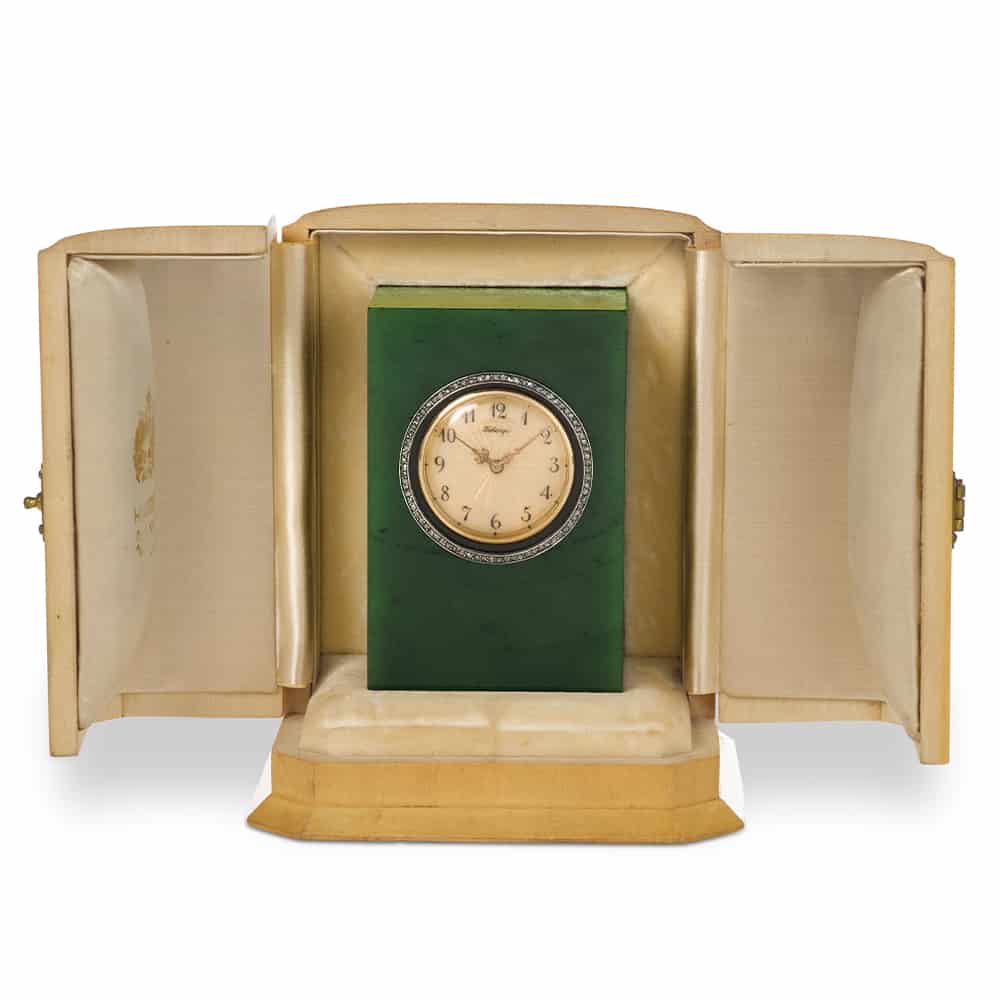 On November 25, Bonhams will hold The Russian Sale, which features the Icon of the Saviour Not-Made-By-Nands by Mikhail Nesterov, that the Head of the Russian Art Department, Daria Khristova, described as her personal highlight. This icon was created according to the sketch for the mosaic of the same name, that decorates the north façade of the church of the Intercession of the Mother of God of the Martha and Mart Convent in Moscow, which was founded by Princess Elizaveta Fedorovna, sister of Nicholas II’s wife. Daria also noted that similar works have never been put up for auction before and that this Saviour is particularly interesting in the way it interprets the canons of ancient Russian iconography. The auction also includes works by Surikov, Shishkin, Benois, Korovin and many other Russian painters, as well as a curious Fabergé Nephrite clock, about which Daria told us in more detail:

“This clock is noteworthy because of the workmanship and provenance. I think, that because of its minimalism, the clock epitomises the subtlety of the jewellery firm. We were able to track down that the clock was bought by Lord Vernon in 1912, who was known to be an extravagant figure in London at the beginning of the 20th century.” 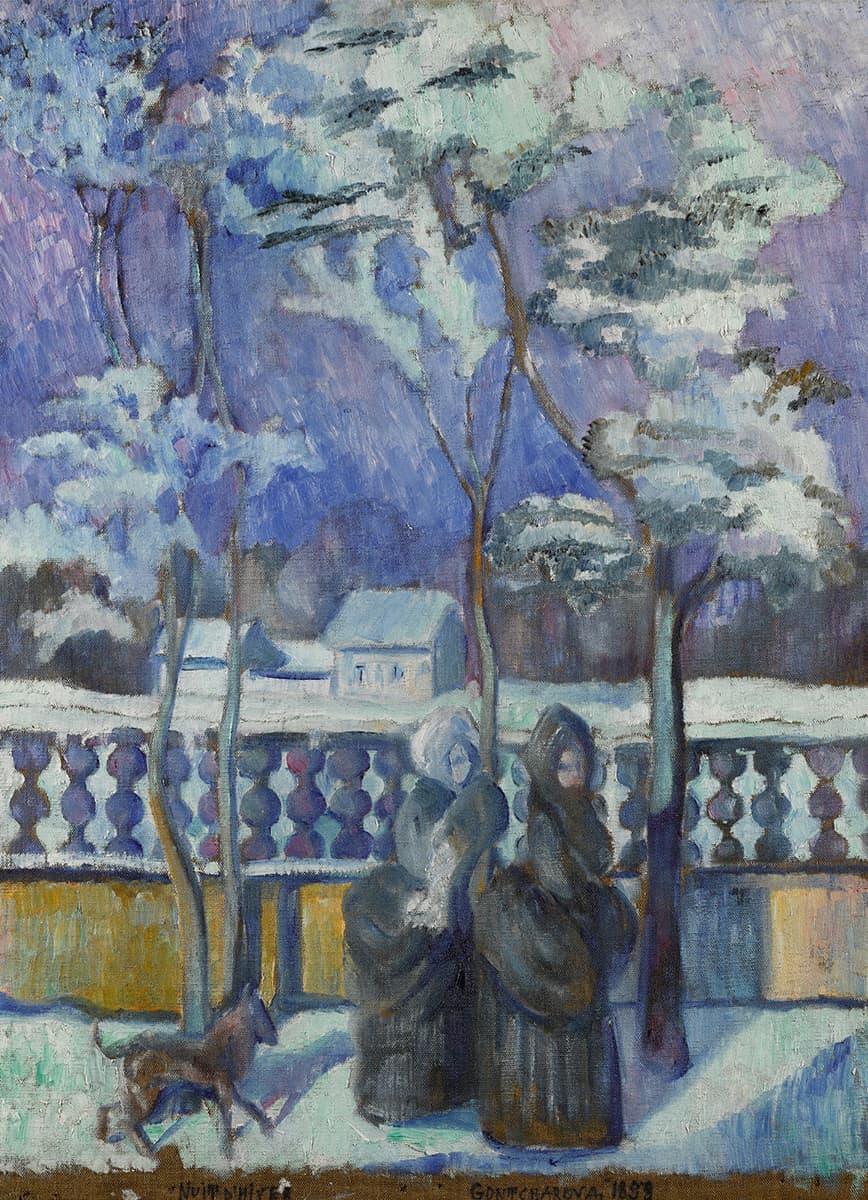 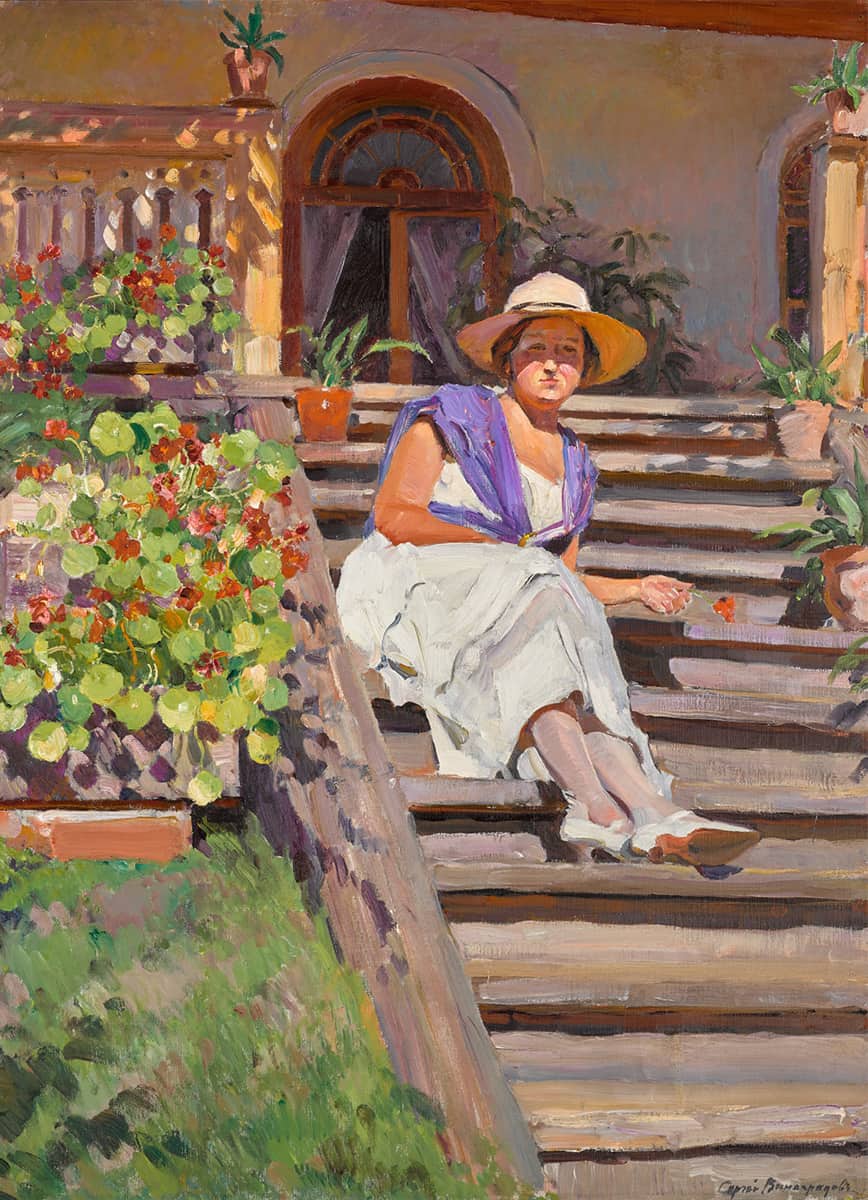 Sotheby’s will host two auctions dedicated to Russian art: Russian Works of Art, Fabergé and Icons and Russian Pictures, both on November 24. The first features Fabergé objects, as well as Imperial and Soviet porcelain, enamel, silver and bronze items. Among the second auction’s lots are not only paintings by Russian artists, but also works by foreign masters, one way or another connected with Russia. For example, an illustration by Jean Cocteau, which depicts Anna Pavlova. One of the highlights of the November auction are the monumental seascapes by Aivazovsky Shipwreck off the Black Sea Coast and Columbus’ Farewell before Starting on his Voyage from Port Palos in Spain. The auction also features other works by this artist, as well as paintings by Repin, Korovin, Bakst and many others. Reto Barmettler, Sotheby’s Head of Department (Russian Paintings), names Sleeping Lady in a Room in 18th Century Dress by Konstantin Somov among the most interesting lots, pointing out that it is the best Somov to appear at auction in recent memory. It is a version of Somov’s earlier work Sleeping Young Woman, which now is at the State Treytakov Gallery, and is one of the rare oil paintings from the artist’s Russian period. Barmettler also mentions Henryk Siemiradzki’s Parnassus, which has never been on the market and is in perfect condition, Sergei Vinogradov’s Woman Seated on Steps from the collection of the Virginia Museum of Fine Arts and Natalia Goncharova’s rare early work Nuit d’hiver.

Cover photo: Columbus’ Farewell before Starting on his Voyage from Port Palos in Spain by Aivazovsky (Sotheby’s) 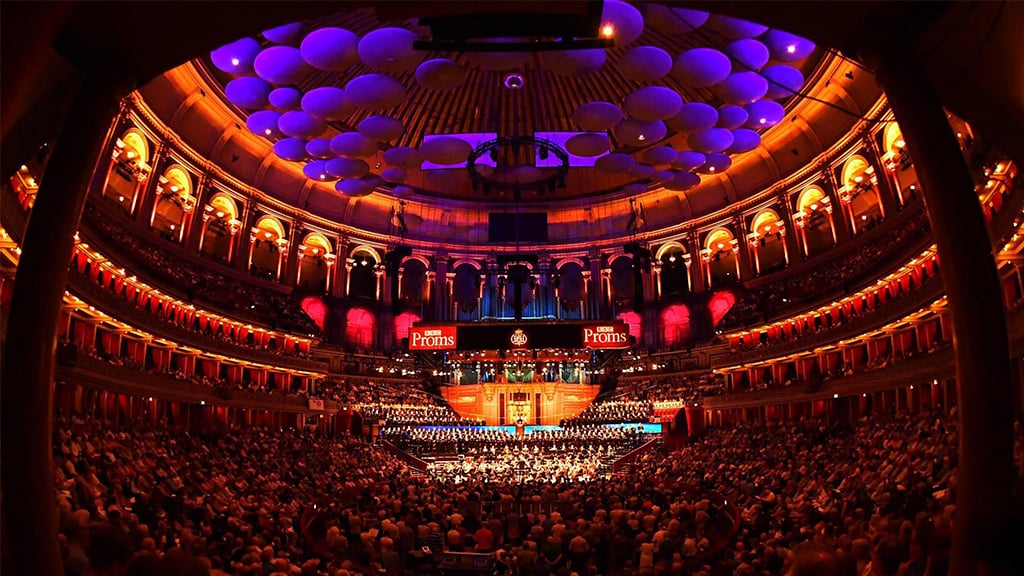 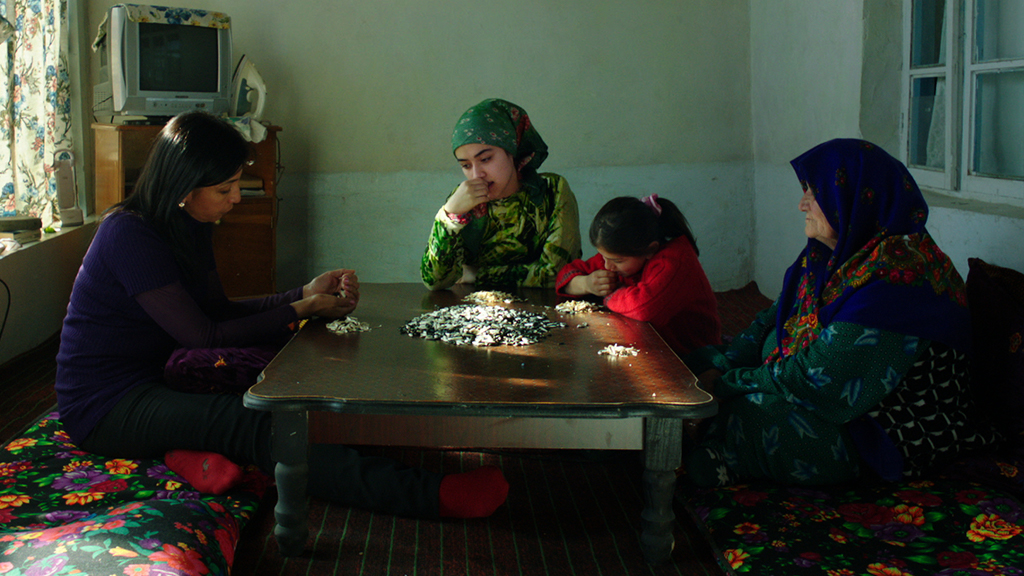 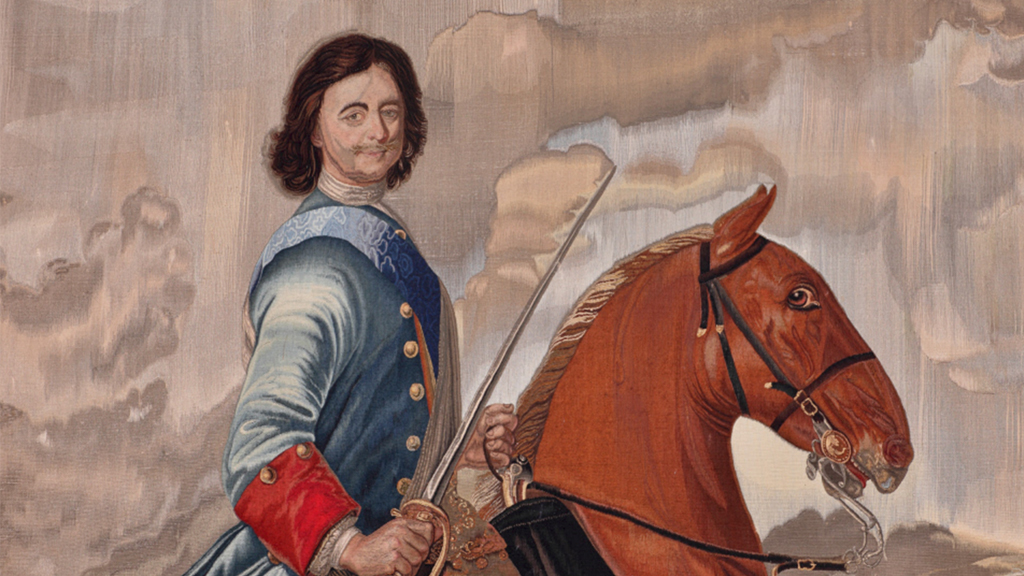 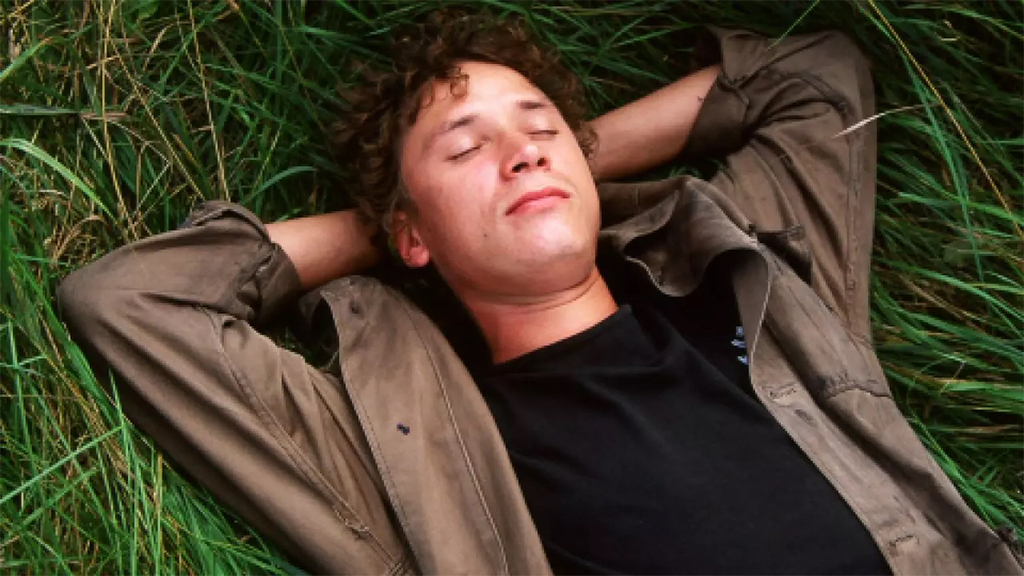 Pick of the week: Boris Khlebnikov’s “Free Floating” and the Russian province through the lens of Vasily Shukshin
×