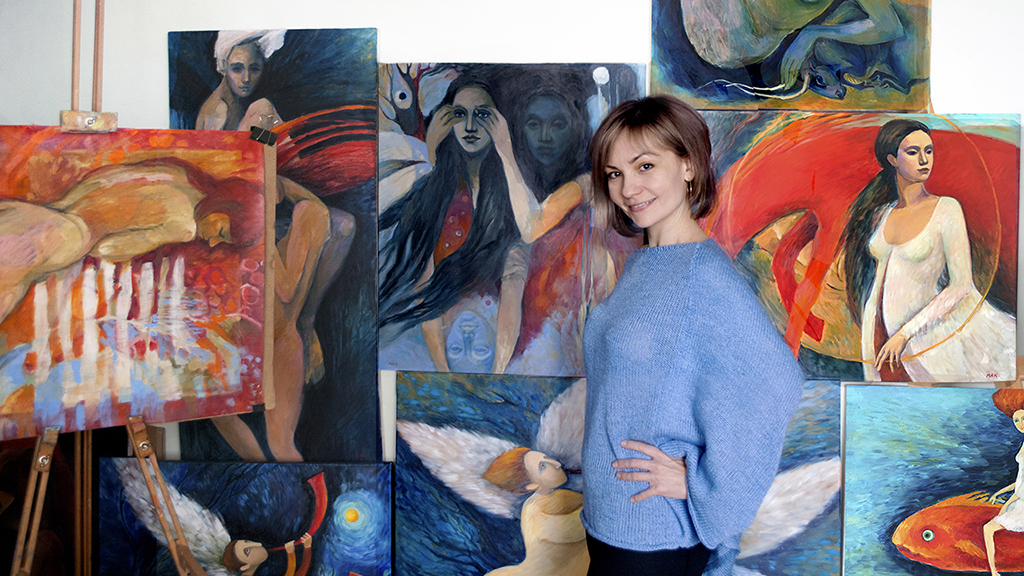 Afisha.London magazine continues to talk about interesting artists, poets, singers and other creative people who deserve attention. The hero of this material is Irene Makarova, an artist whose works are distinguished by deep emotions, and whose important theme is physicality.

Irene Makarova was born and raised in Moscow. Her paintings were exhibited in France, Russia, Spain and Italy. She also has a good artistic relationship with the UK, as she has already participated in three exhibitions in London.

Painting is Irene’s main medium. Her works are distinguished by the extraordinary brightness and purity of colour: the colours awaken deep emotions and are at the same time perceived literally on the body level.

“Oil paintings have their own physiology; you want to touch them and feel the very moment when the artist was working on them. Smell, texture, tactile sensations — everything makes you stop and take your mind off the constant noise of every day and immerse yourself in your own, utterly unique world”, — Irene says.

Physicality is an important subject of study in Irene’s artistic practice. That is why naked bodies are so often present in her paintings, in all their fragility, vulnerability, openness and yet with the immense power of life and the depth of instincts. The way Irene Makarova uses rounded shapes and smooth rhythms connecting her women to animals immerses the viewer into a world of experiences and sensations full of possibilities for inner transformation. 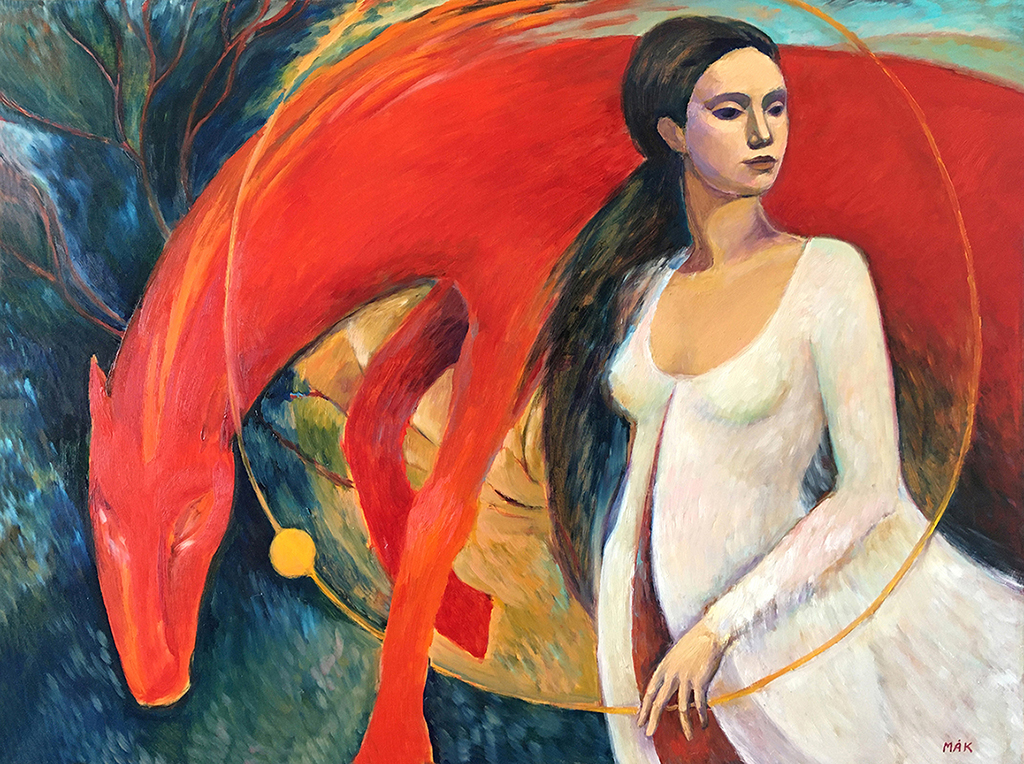 Irene Makarova, Circle of the Sun

The subjects of Makarova’s paintings often appeal to myths and archetypes, expressed in the deep mythology of various countries and cultures, from antiquity to the present day. She reinterprets them in the language of contemporary painting and gives them a poignant, contemporary voice. She is interested in the themes of struggle between modernity and archaicism in the modern world and contemporary consciousness, as well as the presence of the Eternal in the Everyday.

Celio H. Barreto, B.A., B.F.A., Co-Founder and former Director of International Exhibitions SoHo Art Gallery (Japan), writes of Irene’s works: “This is a wonderful play of opposites, creating tension and contrast with colors, compositional elements as well as communicating a complex emotional state in its subject.” 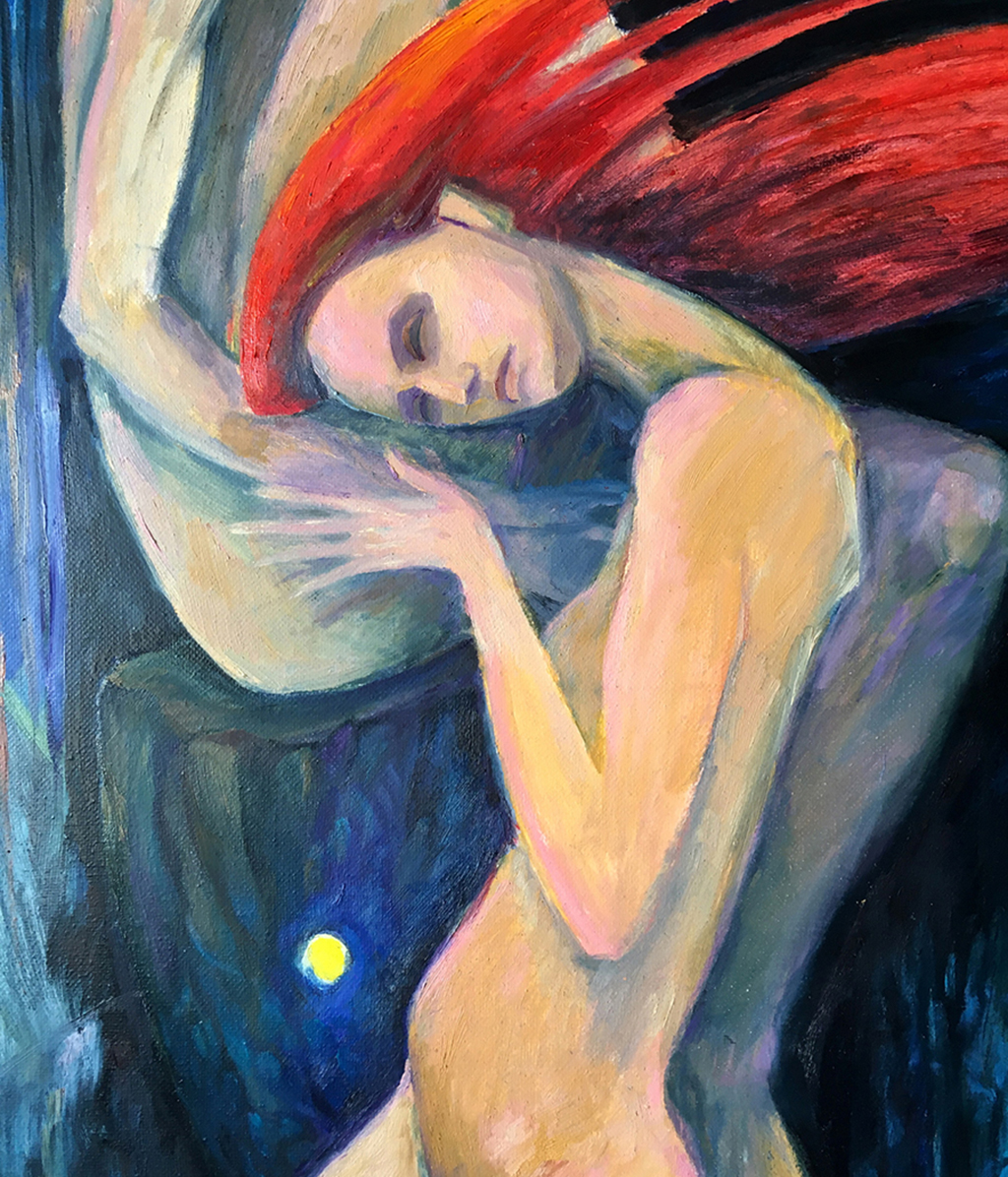 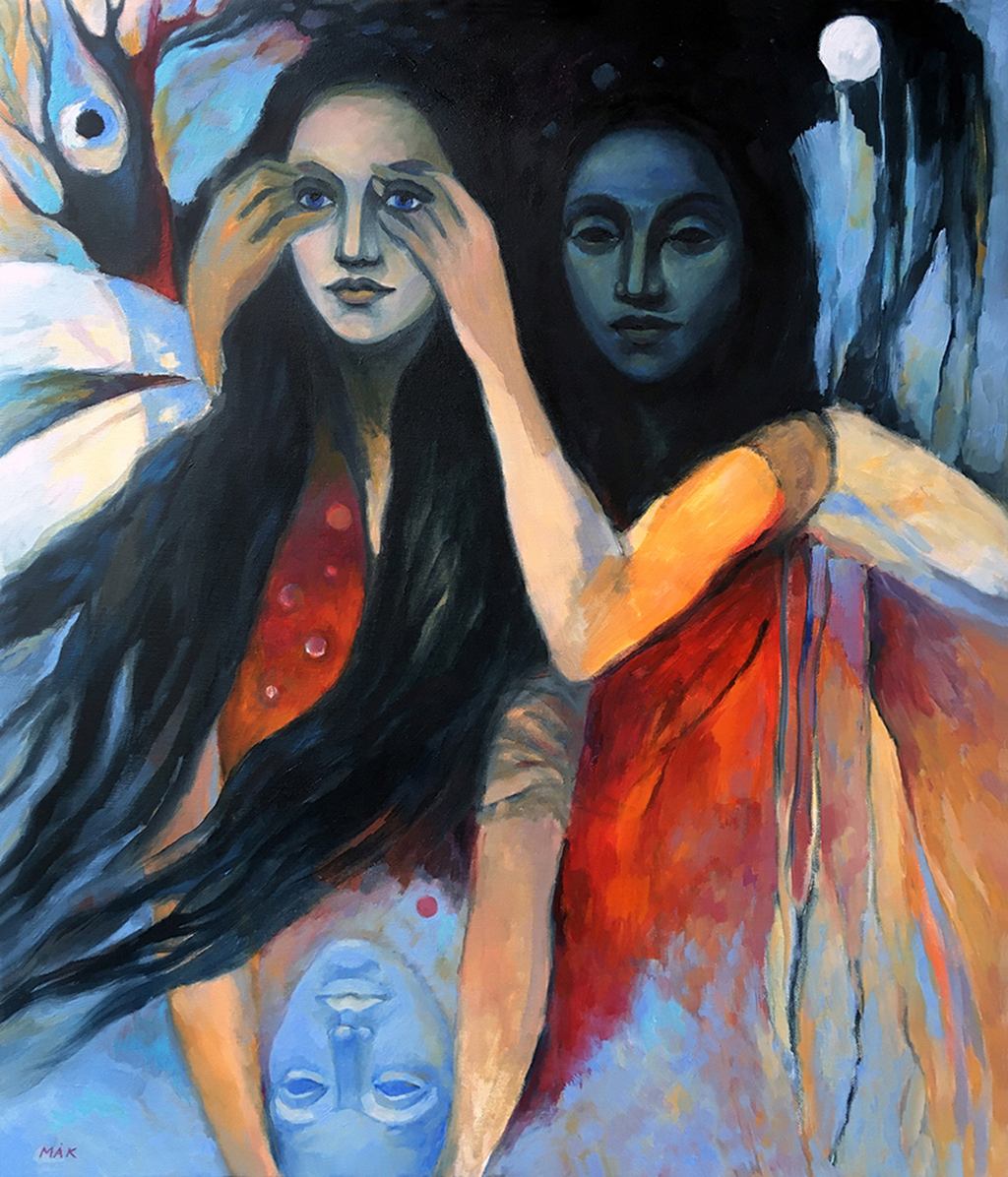 Irene explores the theme of the eternal penetrating into modern reality. How this eternal is embodied through the objects and stories around her and through the human body. Irene rarely sketches her works, more often she follows the intuitive perception of the naked body as an object that has the right to be, just as any other object or creature on the planet has such a right. The body in Irene’s paintings is the embodiment of the living and authentic, a symbol of presence in oneself and one’s life.

Irene’s style is influenced by the pictorial language of the Russian avant-garde of the early twentieth century, the symbolism and feminine imagery of the Pre-Raphaelites, the refined graphics of Aubrey Beardsley, the works of the German Expressionists, as well as many languages and styles of contemporary art. 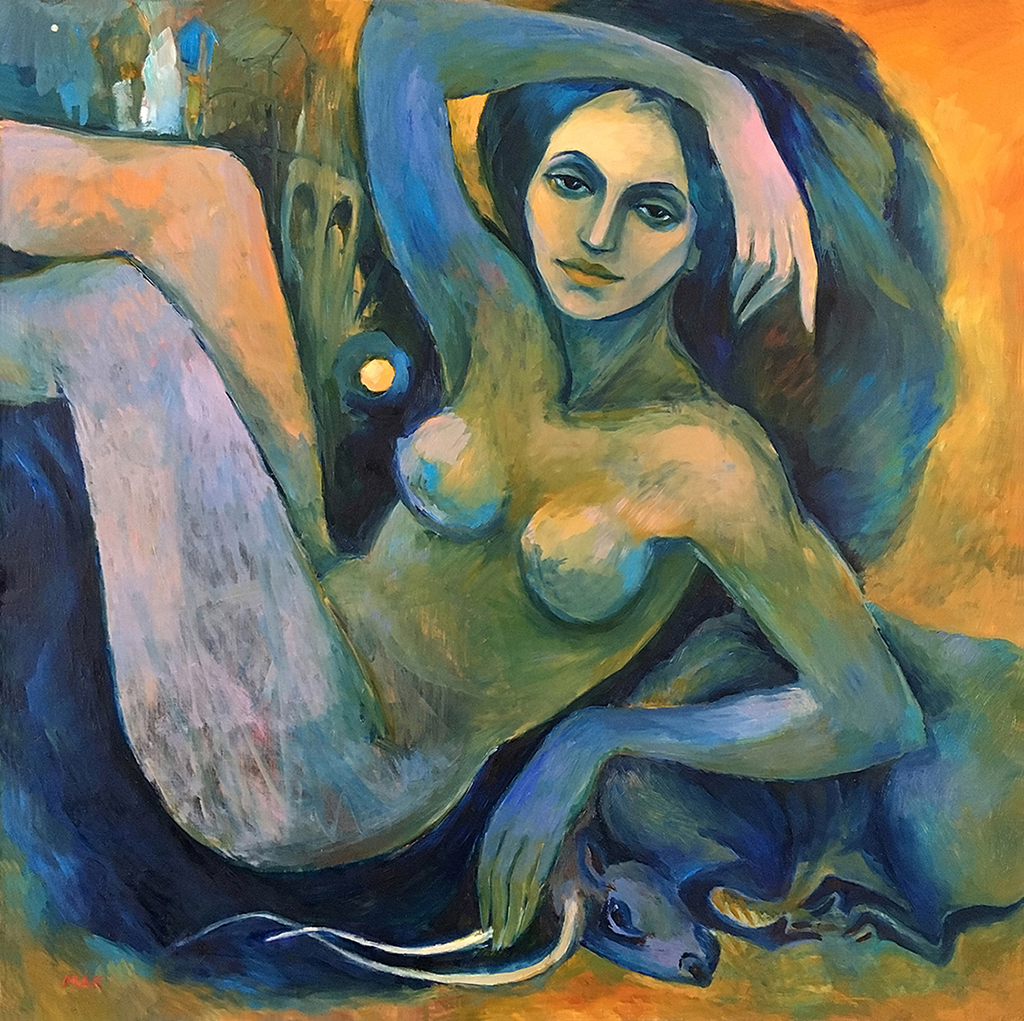 Irene Makarova, The Abduction of Bull

Tatiana Fedotova, art critic: “I admire Irene’s ability to create special, magical worlds in her paintings. Each new work immerses the audience in a new story. Her paintings are powerful and fresh. In her work, Irene draws on pictorial traditions and at the same time senses and expresses the nerve of contemporary problems and challenges facing culture and the world as a whole today. It will be interesting to follow the further development of Irene Makarova’s creative search and artistic practice”.

Margarita Godgelf and her “Collective Unconscious” 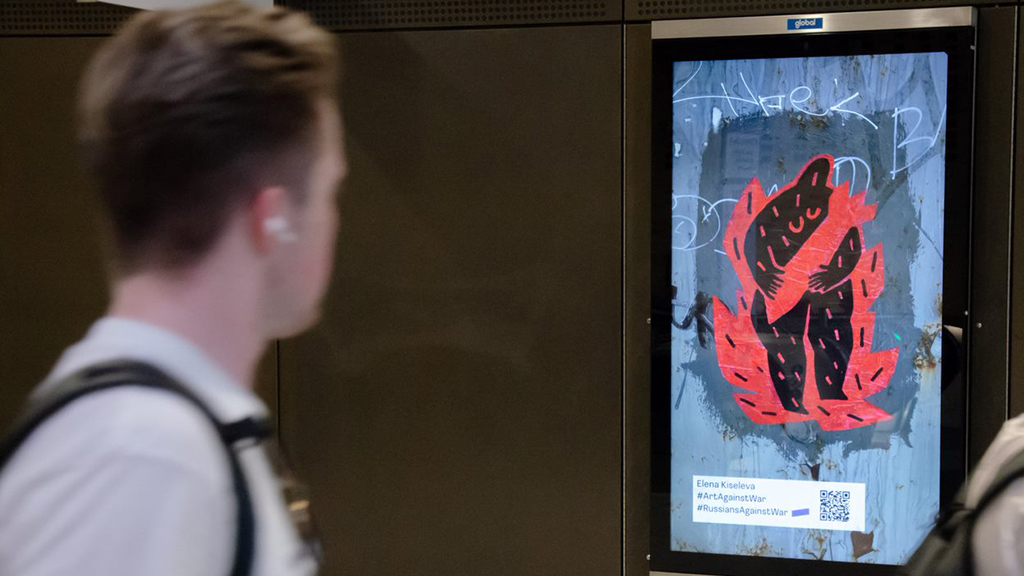 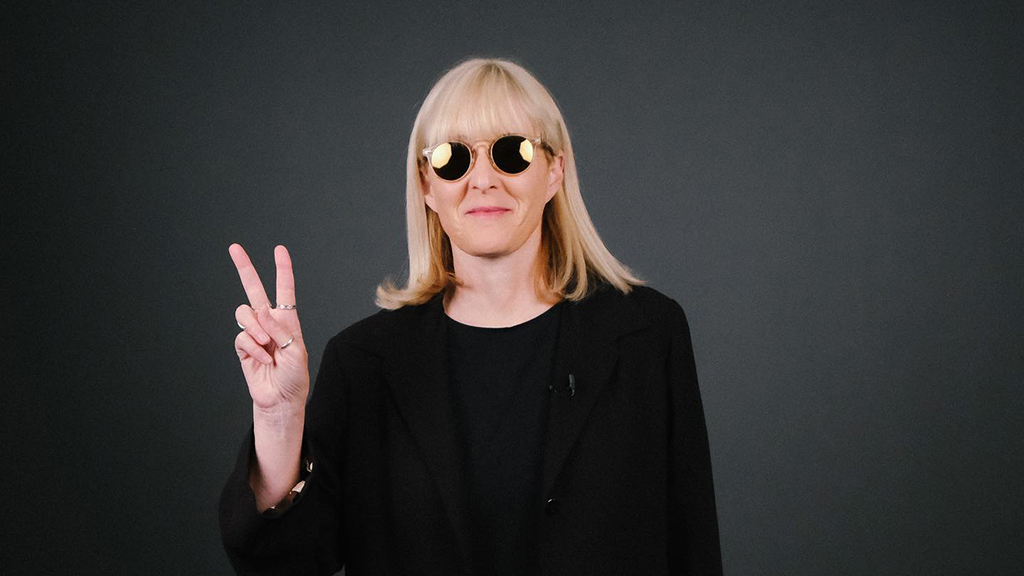 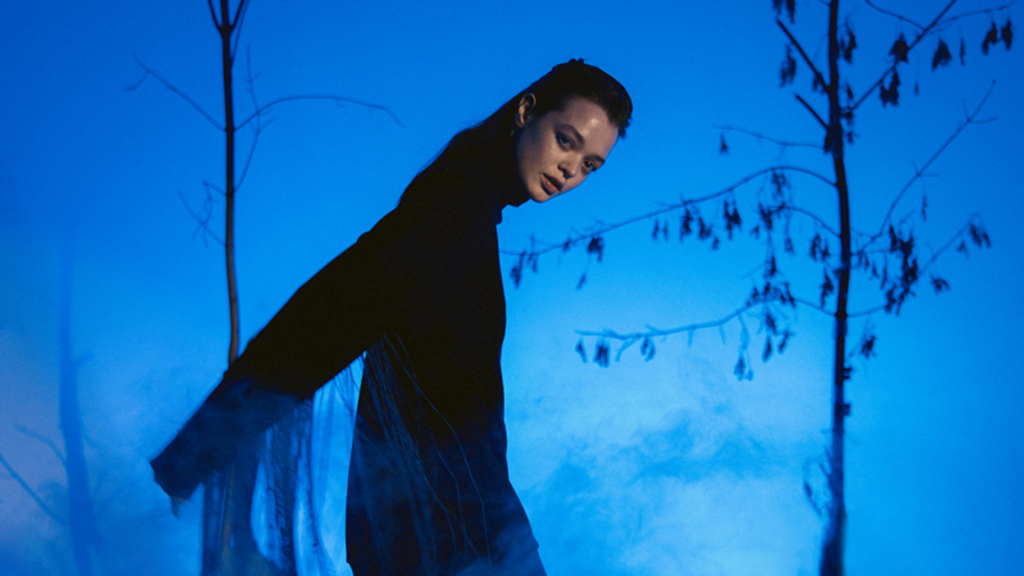 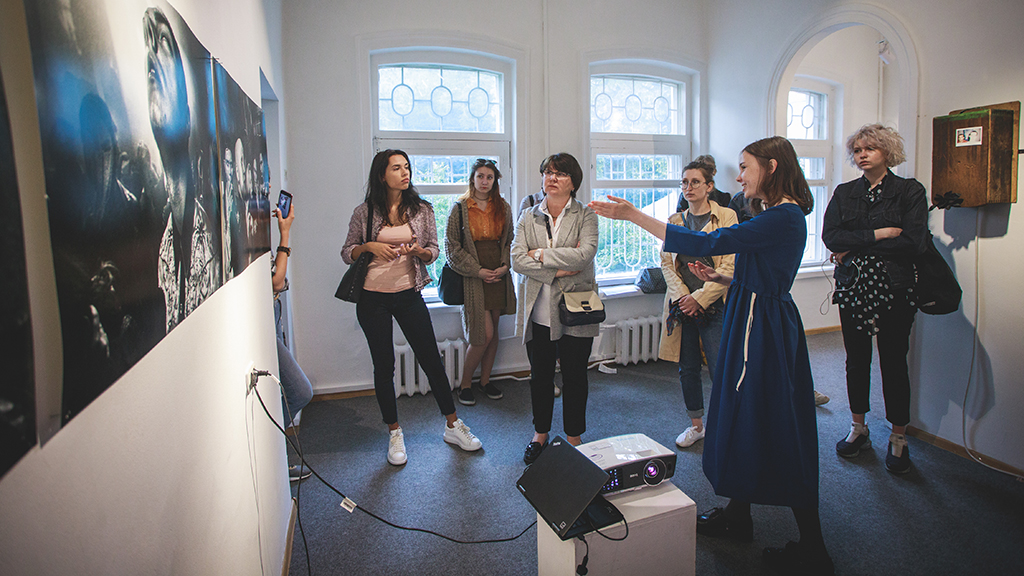 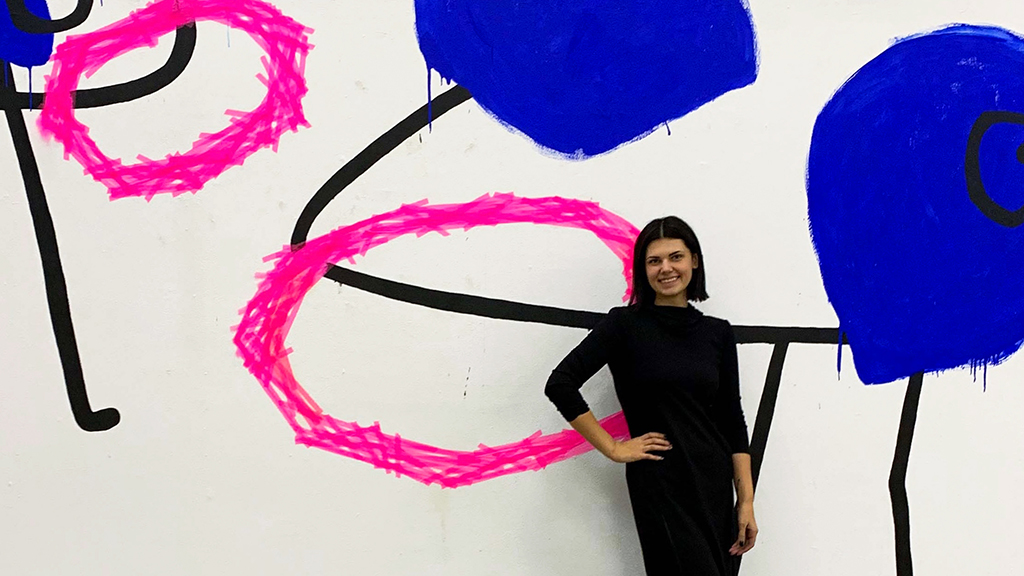