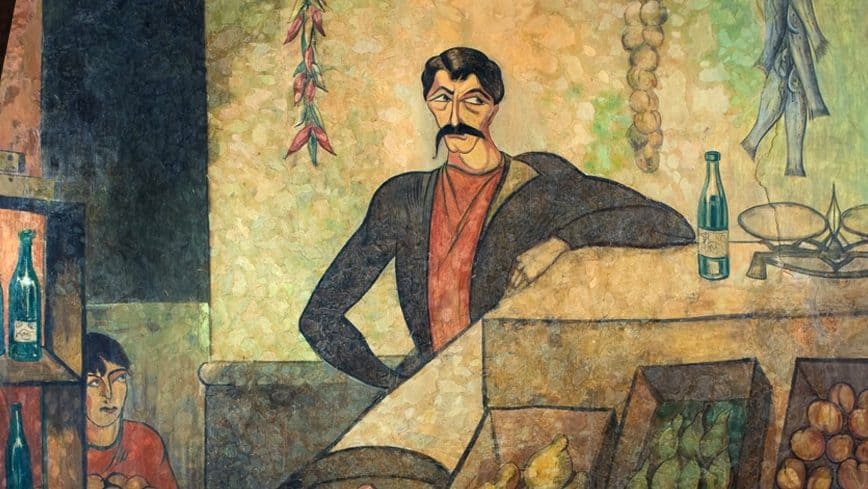 From February 25 to 28, the Writers’ House of Georgia and British journalist and literary critic Maya Jaggi, in collaboration with the British Library and Words Without Borders magazine, will hold an online online festival of Georgian writers, music and food inspired by the cafe culture of the first democratic republic of 1918-21 entitled Georgia’s Fantastic Tavern. Where Europe meets Asia.

From the Blue Horn Poets to the Red Century: Nino Haratischvili in conversation with Maya Jaggi

A double bill of talks marking the centenary of the Soviet annexation of Georgia on 25 February 1921 and the end of the first republic. British-Georgian singer-songwriter Katie Melua will open the event with a special welcome song, sung in the Georgian language from lockdown in London. After a welcome from the Director of the Writers’ House of Georgia, Natalia Lomouri and the Georgian Ambassador to the UK, Sophie Katsarava, Maya Jaggi and the author of the internationally best-selling novel The Eighth Life (for Brilka), Nino Haratischvili, will discuss the historical silences left by Soviet propaganda, the trauma of totalitarianism and its aftermath, and the seductions of collaboration, in a country seemingly trapped in the repetitions of history.

Liberty’s Feast and Hangover: With Aka Morchiladze and Dato Turashvili

The second part of a double bill of talks marking the centenary of the Soviet annexation of Georgia on 25 February 1921 and the end of the first republic. Two of Georgia’s best loved writers Aka Morchiladze and Dato Turashvili take us on the roller-coaster of the country’s turbulent history. The conversation will be preceded by an introduction to Georgia’s first democratic republic of 1918-21.

Birth of a Songwriter: Katie Melua in conversation with Maya Jaggi

Singer, songwriter, composer and arranger, Katie Melua is one of the UK’s highest-selling female recording artists of all time, having sold more than 11 million albums and received more than 56 platinum awards. Katie speaks from lockdown in London about her Georgian childhood, coming to the UK, and her inspirations as a singer and songwriter with Maya Jaggi, Artistic Director of Georgia’s Fantastic Tavern.

Levity and the Limits of Satire in the New Georgia: Beka Adamashvili and Lasha Bugadze in conversation with Claire Armitstead

Is anything sacred, how far can you go with humour, and what happens when you cross the line? In his most recent novel A Small Country, cartoonist, novelist and playwright Lasha Bugadze recreates the real-life scandal over his novella The First Russian. Lasha is joined in the discussion by novelist and former blogger Beka Adamashvili, whose second book, Everybody Dies in this Novel, won the 2019 EU Prize for Literature.

In the Tbilisi Cafe Kitchen: with Luka Nachkebia of MasterChef Georgia

Luka Nachkebia, TV presenter for Georgian MasterChef, who also teaches Pacific and Asian cuisine at the Georgian Culinary Academy in Tbilisi, speaks on feasting as therapy – including in a time of pandemic. In his new state-of-the-art studio in an old mansion in the capital, he demonstrates how to innovate without losing what is delicious and distinctive about Georgian cuisine.

Meet screenwriter and director Nana Ekvtimishvili, whose feature films include the Oscar-nominated In Bloom and My Happy Family (now streaming on Netflix) – both co-directed by Simon Gross. She is joined by author Tamta Melashvili, whose award-winning first novel, Countdown, about two teenage girls in a provincial town in an unnamed war zone, was written soon after the 2008 Russo-Georgian war. They are in conversation in the digital tavern with cultural journalist and critic Maya Jaggi to discuss: what was the fate of prominent women during 70 years of Soviet rule, and do they, and women in the arts, have the freedom today that was promised a century ago?

Mysteries of the Russian Empire: Boris Akunin in conversation with Boyd Tonkin

Exploring Georgia’s past and present with the great mystery writer Boris Akunin. Akunin is the pen-name of Grigory Chkhartishvili, Georgian-born philologist, historian and Japanese translator as well as bestselling Russian crime writer. Chkhartishvili speaks to author, critic and journalist Boyd Tonkin, winner of the Royal Society of Literature’s 2020 Benson Medal, about his Georgian ancestry and his passion for history, how Georgia is seen through Russian eyes, and whether there is an Orientalist literature of the Caucasus.

Translating Georgia: From The Knight in the Panther Skin to Bestseller. Lyn Coffin and Tamar Japaridze in conversation with Maureen Freely

American poet and novelist Lyn Coffin won Georgia’s highest literary award, the Saba, for her verse rendering of Shota Rustaveli’s courtly masterpiece, The Knight in the Panther Skin. She will discuss difficulties and delights of translating from or into this non-Indo-European language with a translator Tamar Japaridze,  whose the latest translation is Bestseller by Georgia’s EU literature laureate Beka Adamashvili.

A Walk through Tbilisi. Archil Kikodze in conversation with Wendell Steavenson

The Georgian capital is the most important character in The Southern Elephant, an award-winning novel by actor, writer, filmmaker, photographer, birdwatcher and eco-guide Archil Kikodze. He is joined in the Fantastic Tavern by author and journalist Wendell Steavenson in Paris, who lived in Tbilisi not long after the Soviet Union collapsed, and whose book Stories I Stole is filled with its voices.

Strongmen and Masculinities in Today’s Georgia. Davit Gabunia in conversation with Mark Gevisser

Novelist, playwright and activist Davit Gabunia first became famous at 22 by translating Harry Potter into Georgian and writer and journalist Mark Gevisser in Cape Town, author of The Pink Line: The World’s Queer Frontiers, will speak about conflicting attitudes in Georgia towards masculinity and Pride.

Polyphony, Prose and all that Jazz.  Zurab Karumidze in conversation with Boyd Tonkin

Zurab Karumidze won Georgia’s highest literary award, the Saba, for his history of jazz music, The Life of Jazz. Yet for him, jazz has affinities with Georgian polyphonic singing, which – like Georgia’s winemaking – has Unesco status as an intangible heritage of humanity. On the centenary of the Soviet invasion that ended the first republic of 1918-21, and the 30th anniversary of the restoration of Georgia’s independence, he talks about his polyphonic life in music and prose with literary and music critic, and Benson Medallist, Boyd Tonkin in London.

For more information and to register for the events click on “buy ticket”. 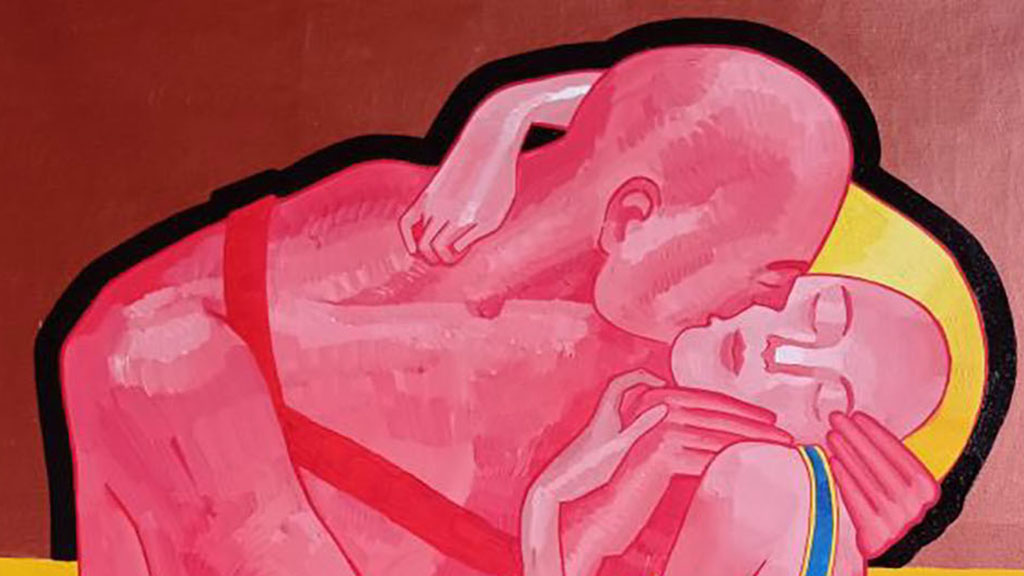 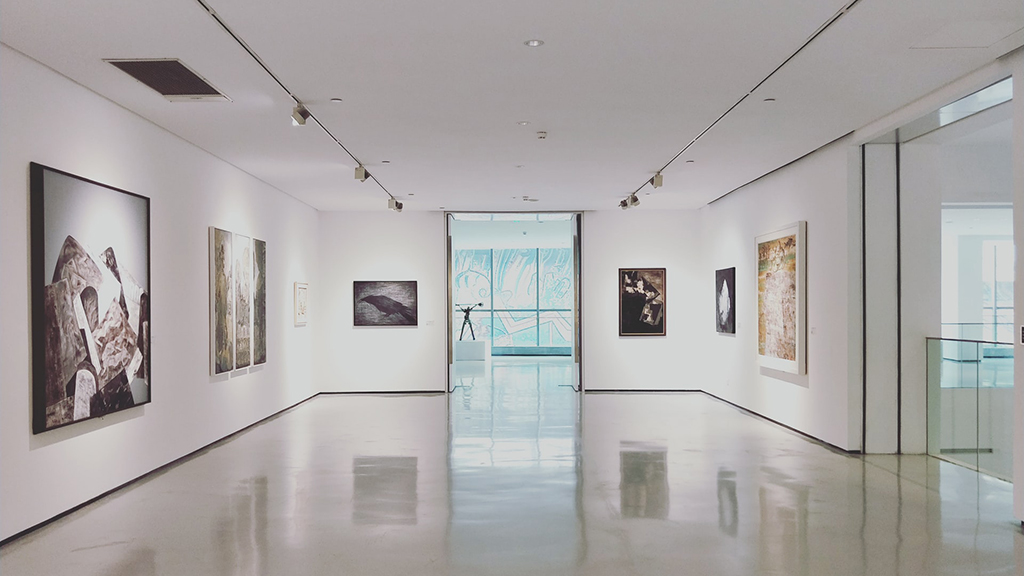 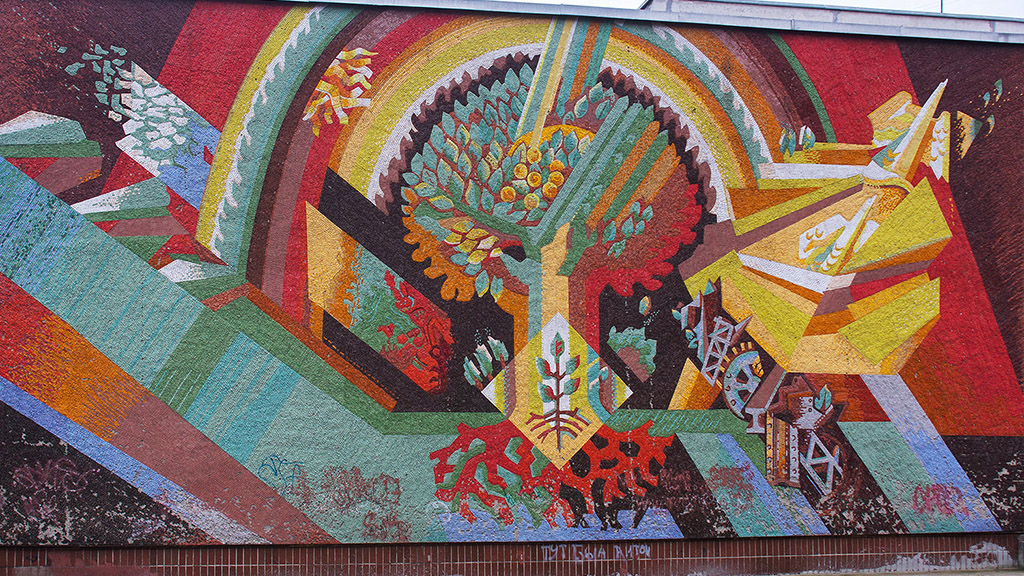 Monumental Art in Ukraine
On August 29, photographer Yevgen Nikiforov together with curator and art historian Lizaveta German will talk about the monumental art legacy of ... 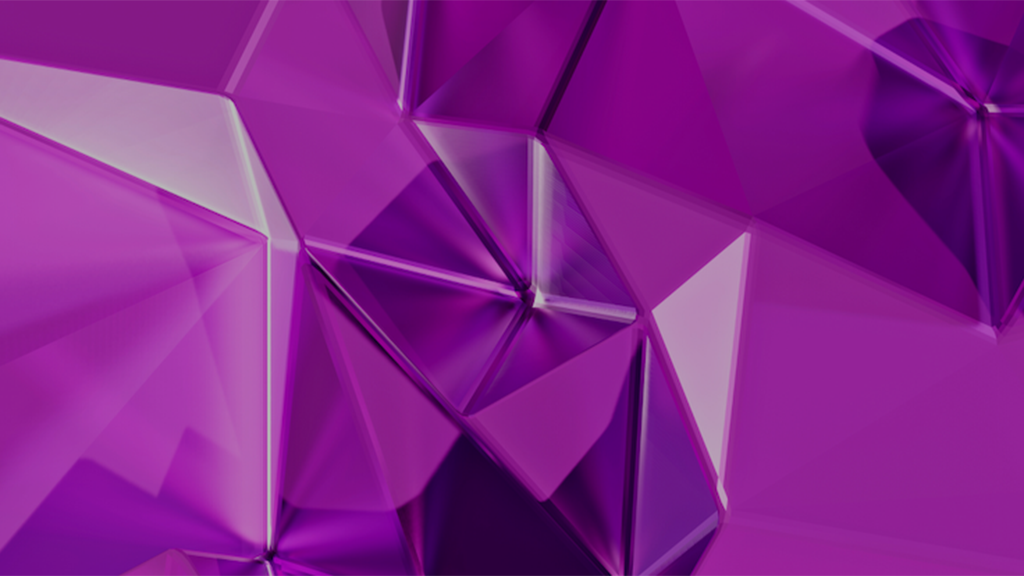 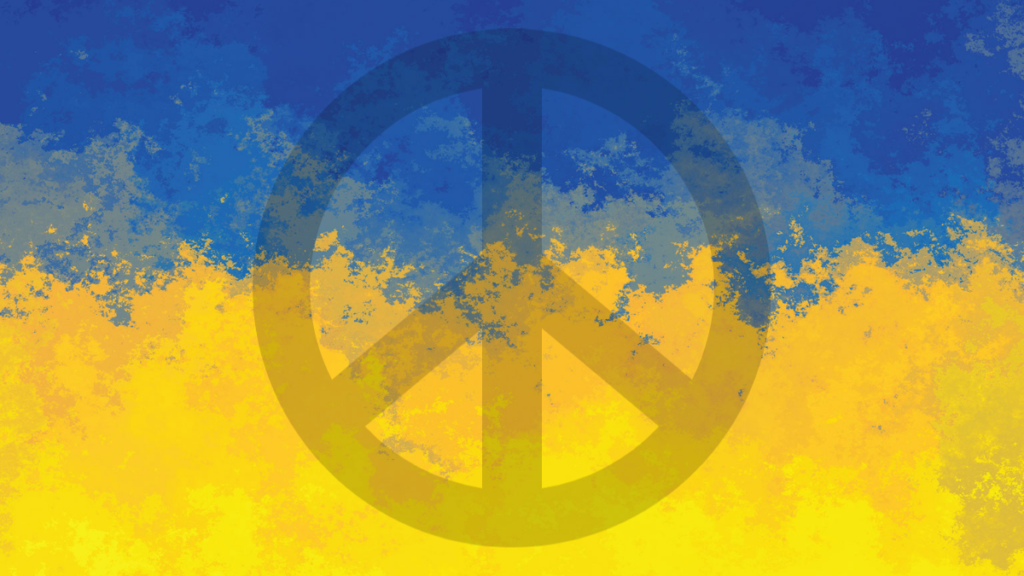