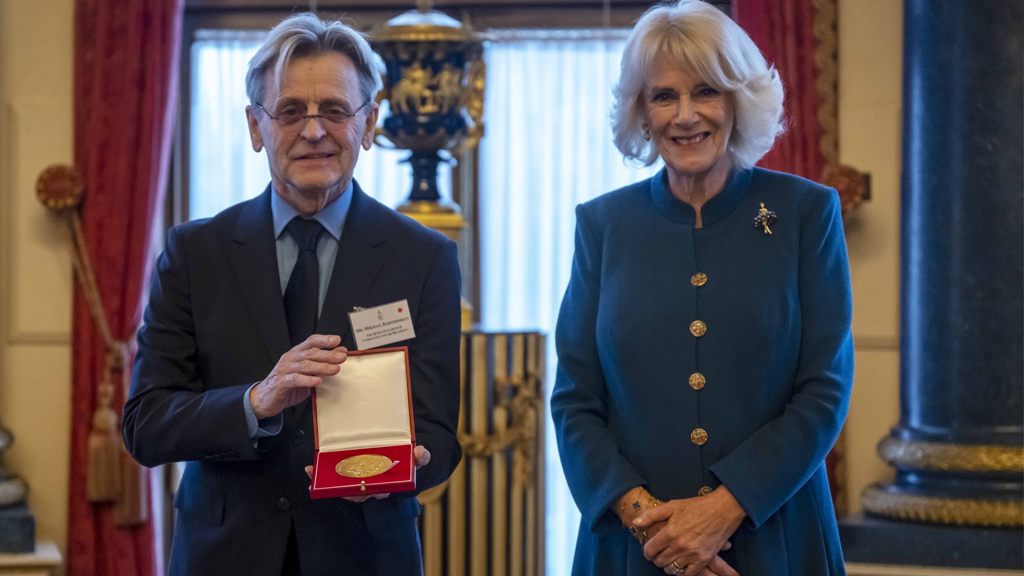 Dancer and choreographer Mikhail Baryshnikov received the Royal Academy of Dance’s highest award for an outstanding career, in recognition of his contribution to the development of ballet art. Afisha.London talks about the award ceremony, and what connects the ex-Soviet dancer with Brodsky, Carrie Bradshaw and the British capital.

This significant award, bearing the name of Queen Elizabeth II, was established in 1953 and today is one of the most prestigious honours in the world of ballet and dance. Since the beginning of the last century, the Royal Academy has been training, educating and certifying not only dancers, but also ballet teachers. When presenting the award at the ceremony in Buckingham Palace, Camilla emphasized that no one deserves it more than Baryshnikov. 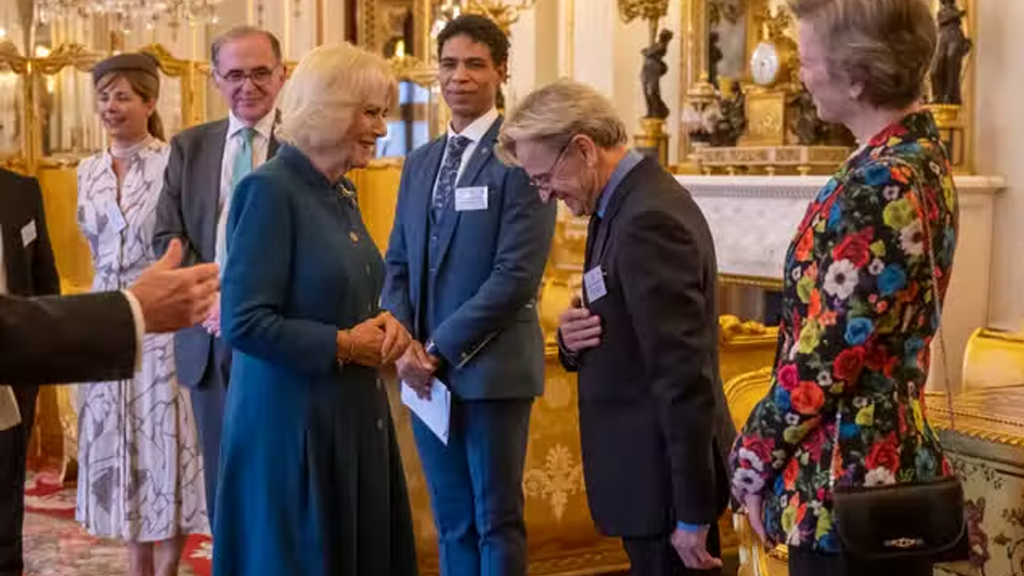 Mikhail Baryshnikov is a well-known Soviet and American ballet dancer who has always strived to go beyond the established boundaries and expand the understanding of the classics. In the mid-70s of the last century, during a tour abroad, Mikhail refused to return to the USSR and decided to stay at the New York City Ballet, where he took the position of lead dancer. The decision to leave his homeland placed his name among the famous “defectors” (nevozvrashentsi/невозвращенцы).

During his career, Mikhail Baryshnikov worked with many eminent choreographers and performed on the same stage with famous ballet stars. He collaborated with George Balanchine for a long time, and achieved great success in his productions of The Prodigal Son and Apollo. Choreographer and director Jerome Robbins wrote Opus19/The Dreamer especially for Mikhail Baryshnikov and Patricia McBride. In the 90s, Baryshnikov worked with Mark Morris, acting as the artistic director of the White Oak dance project. Later, the dancer founded his own arts center in New York, where he directs today. 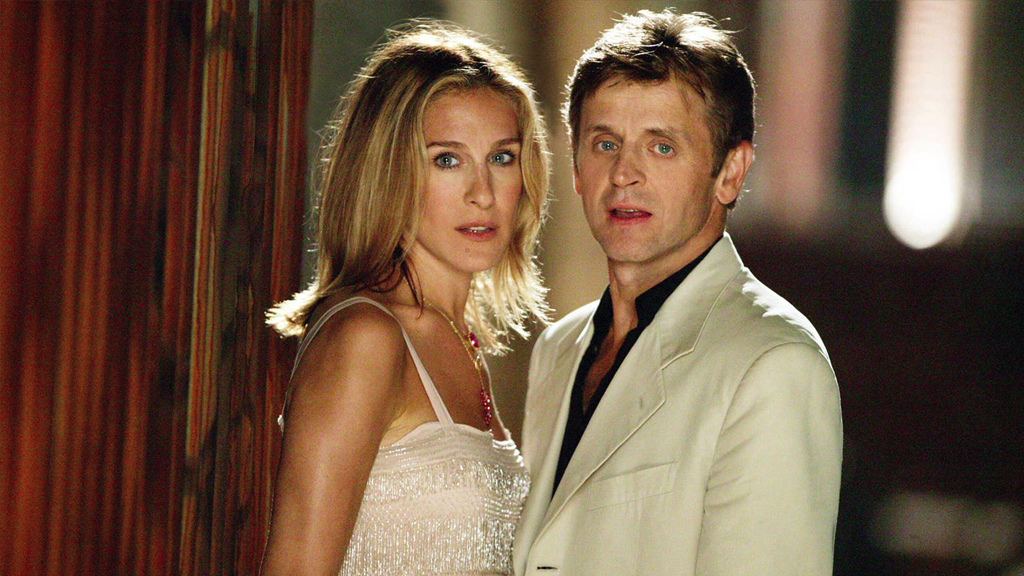 The famous choreographer visits London often. Theater is another area where Baryshnikov’s incredible talent is realized. He took part in various theatrical productions and starred in films, but the extraordinary one-man show Brodsky / Baryshnikov, which was presented to the London public in May 2017, deserves special attention.

The production was planned and created by artistic director Alvis Hermanis especially for the artist. Brodsky’s poems were taken as a basis, which run like a red thread through the life of the poet himself, telling about exile and loneliness. Brodsky and Baryshnikov met in the early 70s and continued to be friends and support each other for many years.

Baryshnikov was often the first to whom Brodsky read newly written poems; he affectionately called him “Mouse”. In Russian, the word “mouse” (мышь/mish) and short version of Mikhail name (Misha/Миша) sound very similar. The amazing expressiveness of Baryshnikov and the powerful poetry of Brodsky combined into a single composition on the stage of the theater.

Mikhail Baryshnikov is widely known in the art world not only as a brilliant dancer and choreographer, but also as an actor who played the role of Carrie Bradshaw’s lover in the TV series Sex and the City (the series were extremely popular in Russia, Ukraine, and other states of the post-Soviet space), a collector, photographer and public figure. Together with writer Boris Akunin and economist Sergei Guriev, Baryshnikov organized the Real Russia charity project after the outbreak of the war, whose task was to raise money to help Ukrainian refugees. Also, the dancer spoke in support of cultural figures from Russia, urging not to punish Russians because of the current situation in the world. 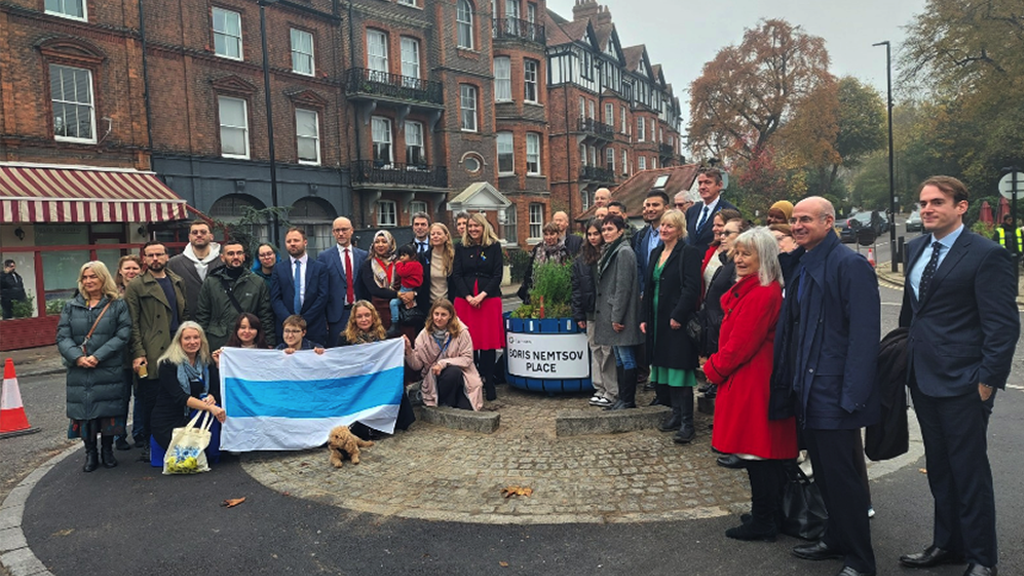